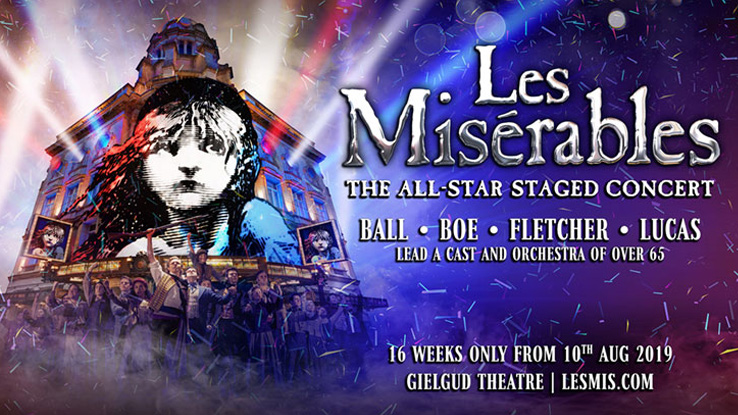 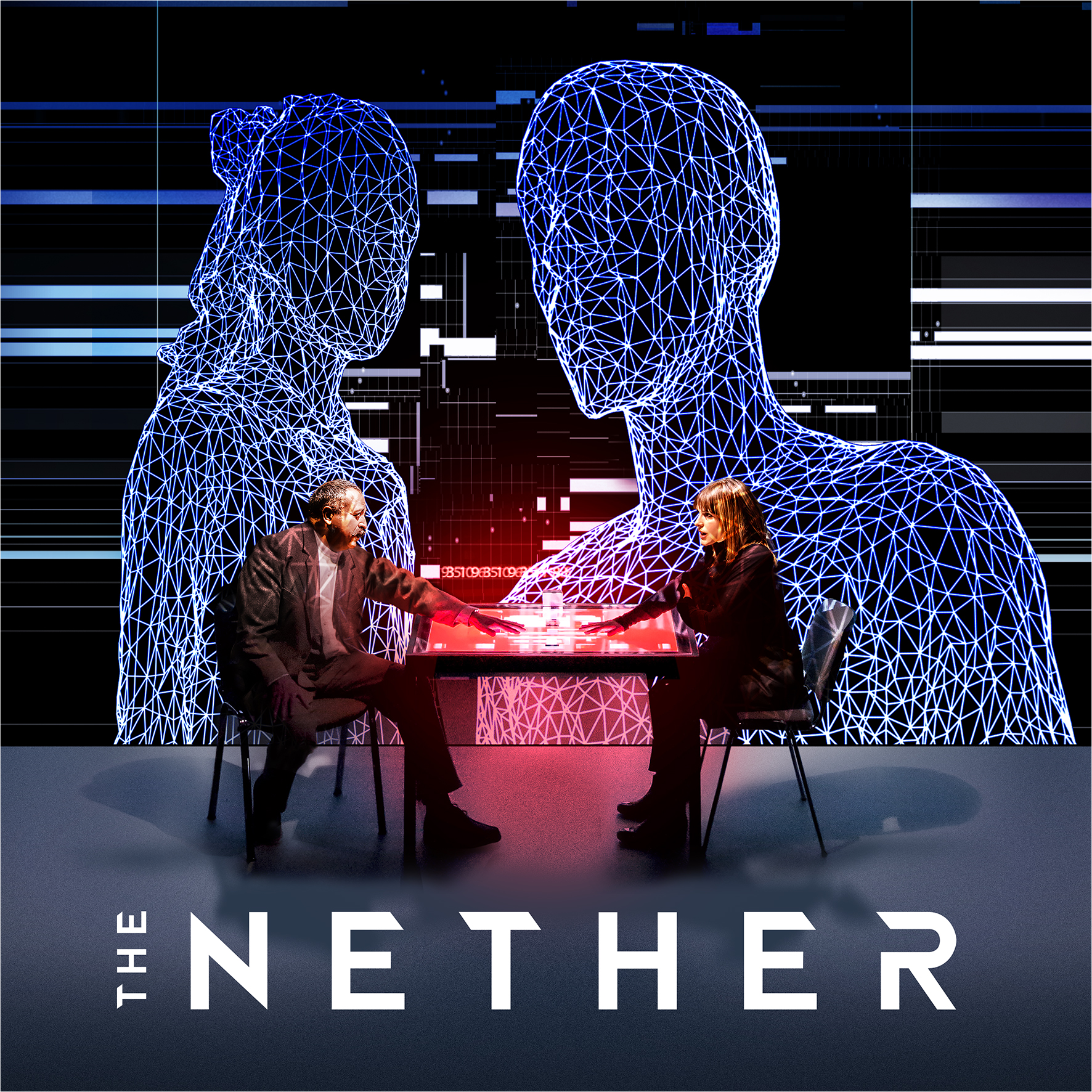 Critically acclaimed, The Nether was a show I was very eager to watch. I did not immediately decide to find the story line out, as I feel this somewhat limits the surprise at times. However, seeing advertising media about this production, it was safe to assume that it was a futuristic or technological based world from the sci-fi aesthetic.

The story is about a progression that could be argued as possible in our own future, where the internet or ‘The Nether’ is predominant. Virtual reality is very much a common realistic event. Here we see a detective, investigating the known ‘Papa’ who has created a world unlike before; with the ability to trigger the senses and make it all seem very real. The gruesome part of this is that this world lets users undertake paedophilic fantasies and yet, still be able to feel the act itself.

The set was phenomenal – a large screen took the background where video images, sound recording and so on was mixed in a collage. This rose after a computer graphic-ed outline of the virtual reality world was formed and then appeared on stage in a higher imbedded area. Papa had made this world-old fashioned – Victorian styled yet there was always a sense of this being a different world and technology fuelled.

The narrative itself is a hard one to sit through. Yet, the theatricality of it is fantastic, giving a sense of fear and uneasiness with its’ content and how likely this future could be. The actors are all brilliant. Their skills and dominance of the stage is overwhelming and also admiring to their ability to take on such a story. There was the ability to be emotional and to hit us with this, but also naturalism; the characters could have been as real as the person walking by you in the street, which, for a production about virtual reality and a future world, it would seem strange to be so natural in.

Overall, I enjoyed this taboo busting production. In the middle of a section of theatre land where you would expect to see mostly musicals and popular plays, something that really contrasts to this is a breath of fresh air. You come away in awe but also with a sense that you should not have enjoyed it due to the content, but you cannot help but admire the guts to put on such a hard hitting production. And surely, this is an area of theatre that should be more prominent in the West End.