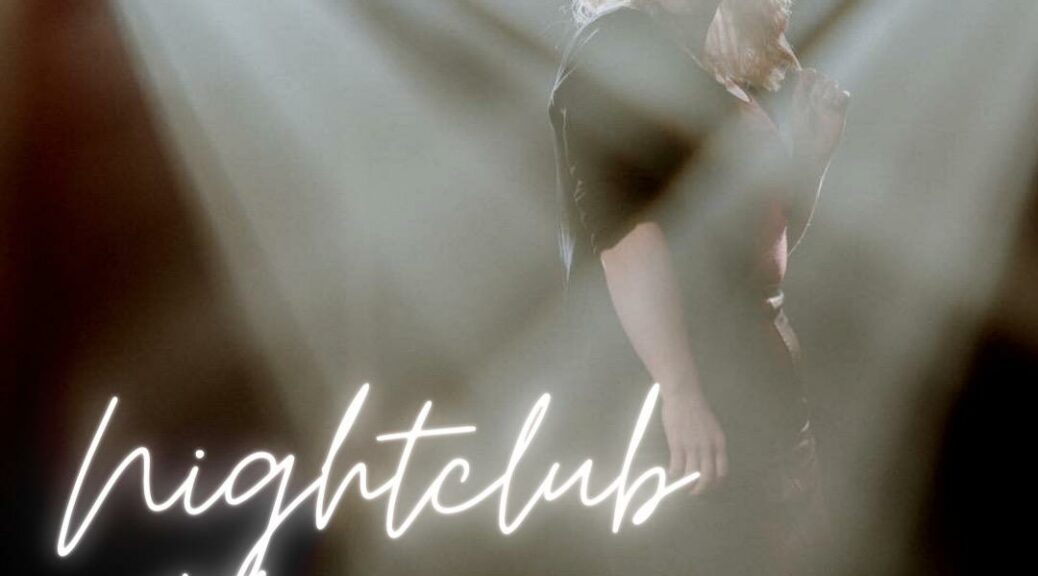 In this latest interview, Get the Chance member Gareth Williams chats to singer-songwriter Eleri Angharad. Their chat takes place in the form of a podcast, the third in a trial series in conversation with Welsh creatives. Eleri talks about her new EP, Nightclub Floor, as well as Swansea’s music scene, songwriting, her creative journey as a musician, and Welsh identity.

To find out more about Eleri, visit her website here, or follow her on social media @ImEleriAngharad.

You can purchase Nightclub Floor on her website, or stream it here.

Here at Get the Chance, with opportunities to respond to live cultural events curtailed by the current crisis, it presents an opportunity to showcase talent instead. As country music is one of my greatest loves, here’s my shout-out to five Welsh artists who are worth checking out…

To many, Rosey may be more familiar as a musical theatre actress, having starred most notably in Theatr na Nog’s production ‘Eye of the Storm’. However, she is also a talented songwriter, having released a series of singles which have all been very well received. What marks her music out is the vulnerability and honesty in the lyrics, which are often surrounded with an infectious pop-inspired sound. Her ‘Sunday Covers’ on YouTube are well worth checking out, with this one being a particular favourite of mine:

On her website, Eleri’s biography states that she ‘blends traditional country music storytelling with catchy pop melodies’. Listening to her debut album ‘Earthbound’ though, I would say that she has also been influenced (whether consciously or not) by the folk music of her homeland too. It is the eclectic nature of her sound which makes the Swansea-based artist stand out from the crowd. Her single ‘Smokey Steel Lights’ is a case-in-point:

For someone so young, Megan Lee has achieved an awful lot. Despite still being in school, this Wrexham-based artist is somewhat of a veteran musician, having already released a number of records as part of her family band Blue Genes. Now branching out as a solo artist, this girl has a very bright future ahead of her. Inspired by the likes of Alison Krauss and Cam, this original song is evidence of her burgeoning talent:

A prolific guitar picker, an inspired songwriter, and a versatile musician, Bryony is fast drawing the attention of many in the music industry. I loved her early stuff, infused with old-school Cash-inspired gospel, but her recent pop-produced singles retain an acute lyrical honesty that still manages to hit the spot. Check out her latest single ‘Merry Go Round’ to see what I mean:

This Flintshire-born singer-songwriter already has a prolific track record when it comes to UK Country Music #1s. Her talent was recognised most recently at the ‘UK Country Music Spotlight Awards‘ when her single ‘Off Guard’ was nominated for ‘Song of the Year’. Blending traditional and modern country sounds, she may no longer be based in Wales, but she is certainly flying the flag for Welsh country music talent.