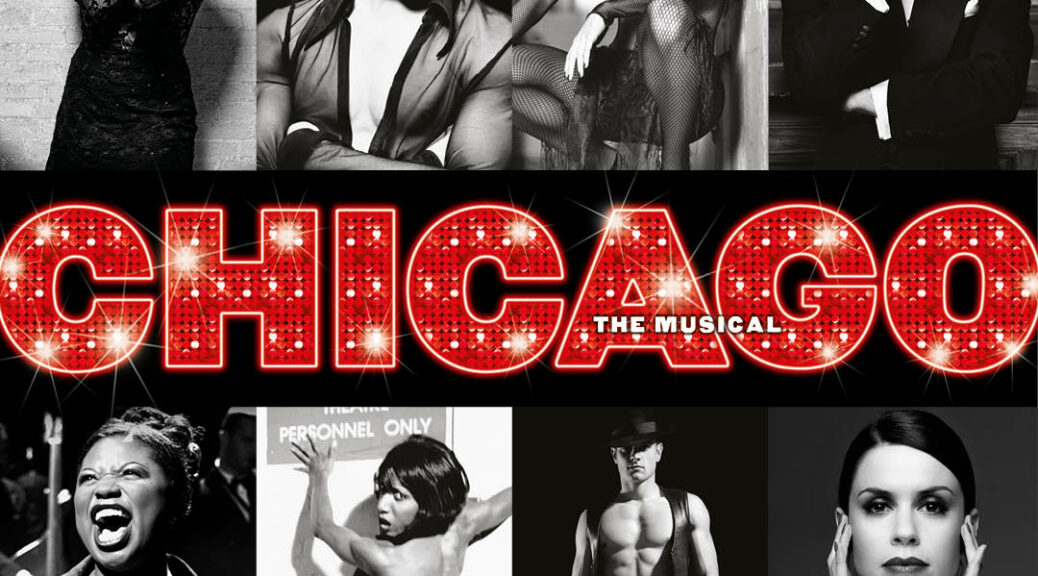 Chicago, 1920s. In a city ruled by mob bosses and moonshine, misbehaviour ain’t just on the menu: it’s a way of life. If it’s fame you’re after, you might get fifteen minutes or fifteen to life – and Roxie Hart’s dream of seeing her name in the papers is one she’ll kill for. With blood on her hands and a song in her heart, Roxie (Faye Brookes) teams up with sleazy lawyer Billy Flynn (Lee Mead) to fool the masses, stealing the thunder of her rival cellmate, Velma Kelly (Djalenga Scott), in the process.

Featuring classic songs by Kander and Ebb and original choreography by Bob Fosse (the trio behind the iconic Cabaret), Chicago is fresher, funnier and fiercer than ever. 25 years after its revival swept the Tonys, and nearly 50 since it first premiered on Broadway, the show’s satire of law, politics and the press could hardly be more relevant: after all, what’s the difference between a theatre and a courtroom when showmanship, not integrity, is the order of the day? Even when the actors are playing judges and reporters, they’re wearing mesh, fishnets, and leather: justice is showbiz, darling, and you’d better pray for an encore. Chicago is self-consciously theatrical, drawing attention to its own artifice: a gilt frame encloses the stage, but the set itself has no frills and few props: its simplicity spotlights the performances instead of the staging.

And what performances! Faye Brookes brings lashings of wit and charm to Roxie Hart: one part hapless crim, one part ruthless dame. Brookes is a hilarious and vibrant stage presence, particularly when pitted against Djalenga Scott as Velma Kelly, whose stylish swagger makes for an effective foil to Brookes’ wide-eyed ebullience; their ‘Hot Honey Rag’ duet is a veritable dance masterclass.

There are excellent supporting performances by X Factor finalist Brenda Edwards as the sultry Matron ‘Mama’ Morton, Jamie Baughan as Roxie’s hangdog husband Amos and B.E. Wong as big-hearted but gullible journo Mary Sunshine. Meanwhile, Lee Mead as Billy Flynn really does give the audience the ol’ ‘Razzle Dazzle’, and Scott’s sensational rendition of ‘All That Jazz’ brings the house down by the time the show’s barely started. But the Cell Block Tango might just be the standout: by the final chorus, you’ll really believe ‘he had it coming!’

The incredibly intricate dancing is executed with effortless precision, with every Fosse finger snap and hip roll present and accounted for. The ensemble is on top form as is the superb live band, directed by Andrew Hilton, who are seated onstage in striking, asymmetric tiers. You won’t find better singing, dancing or live music this side of the ‘20s: the cast prove once again why Chicago is still one of the best musicals around. If you love the Oscar-winning movie, you’ll be in your element; if you’re new to the medium, then you’re starting out with the best. Stylish, sexy and spectacular, Chicago is all that jazz and then some – it’s the most fun you can have without breaking the law!