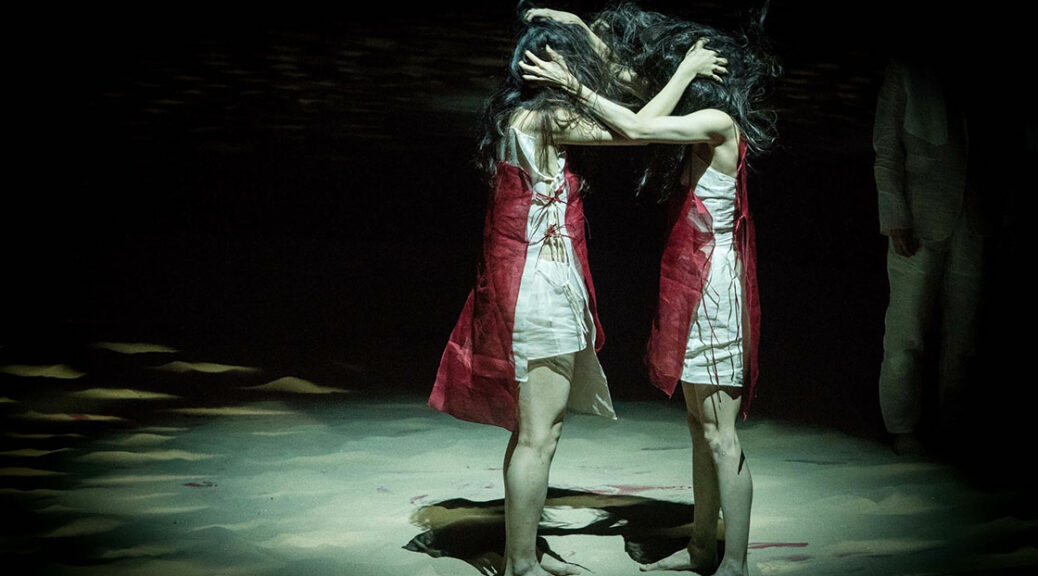 In the ever brilliant concerts at St Martin in the Field, pianist George Fu gave a dizzying recital leaving a huge impact on the afternoon audience. His love for Chopin leaked over the entire programme, with Mazurkas, a Ballade and even an encore from the Polish composer. My thoughts on Chopin won’t appease conventional tastes, especially in the standard repertoire, Fu brought out some really insightful moments in these classics. Both familiar and friendly, Chopin does have a far reaching appeal, his canon forever having an influence on the piano. It’s curious to hear how simple the music sounds, yet Fu is constantly in flux, awash in a musical feat of reverence.

Caroline Shaw and her piece Gustave le Gray, is inspired by the artist and has a lot of weight to it. A perfect companion to the Chopin. Revealing a lot of the trappings of romanticism, the piece utilised a liberal use of the dampener pedal and had a passionate use of fingering. It did outstay it’s welcome, though this held up as a fine discovery. My reason for attending was the finale of the late Frederic Rzewski and highlights from his North American Ballads. Down by the Riverside is an endlessly charming and touching plea for peace, an old spiritual. This holds up as a fine example of Rzewski’s skewered use of original pieces and transforms them to something spectacular. This reaches it’s zenith in the Winnsboro Cotton Mill Blues, a devastating depiction of it’s location, the mechanised patterns of the machines executed as forearms bashing on the keys. The amount of tone clusters in this is eye watering and a revelation, the look on some of the shocked audience and school children present was highly amusing. Fu shines in this music which leaves no prisoners. Keep a close eye on this one.

A Festival of Korean Dance has graced The Place for the past week. Some really enticing work has been done and I was lucky to see Collective A/Cha Jinyeob and their MIIN-BODY TO BODY. There was a lot to unpack in this show, how women are expected to be and behave in South Korea proves a conservatism we might not be able to grasp in the West. A male dancer dominates the space as beginners, slowly falls and writhed around in the circle of sand. The female dancers show a lot of vulnerability here, sharing more than expected, the amount of leg spreading in the show proved liberating, due to the demands of their culture expecting the opposite, as explained in the post show discussion. A monologue about cuckoos and the lack of interest in having a baby proved very telling.

These slight bodies stack on top one another, they form and separate. Video work and lighting are a very nice touch, the sand proving powerfully versatile with lights cast upon it. They want to challenge gender roles, something which is under post-mortem in many cultures presently. Yet, the most moving part came with a beautiful duet between both male and female, with the former carrying off with great ease the latter at the conclusion. Some other movement would evoke a cat walk, dancing in a nightclub and the violent swishing of long hair. “Miin” refers to an attractive person in Korean and this remains the prominent element of the show. These are artists who are tired of objectification and sexism. The post show talk would ask how if the show is in fact about feminism, the dancers also being translated into English as the discussion grew. This was a strange hour but it did have some touching and intense highlights.