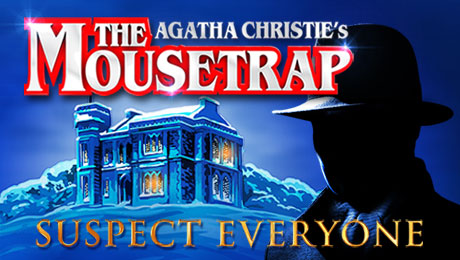 When looking at Murder Mystery stories it is extremely rare to find someone as talented and well-loved as Agatha Christie. On the 25th November 1952 Agatha Christie’s ‘The Mousetrap’, opened in the West End and has been running ever since, meaning the play is celebrating its 60th Anniversary. To celebrate this momentous  occasion the production company have taken the show on tour around the UK allowing a whole new audience to watch and enjoy.

Being an avid fan of Dame Agatha Christie I was very keen to watch this play as I wanted to see how similar the play would be to some of her most well-known work such as Miss Marple and Hercule Poirot. I must say that the play certainly does not disappoint and holds all of the key Agatha Christie characteristics to make it recognisable and familiar. Everything about ‘The Mousetrap’ seems very familiar as though we’ve read the story before. The play is set in a country house with oak-panelled walls with hidden back stairs and linking passages. It is the sort of house someone can leave the room by one door and reappear through another so you can never be too sure of where every character is. A snow blizzard takes hold and all of the roads soon become blocked to add to their problems the telephone is not working and on the radio there is a story about a murderer on the loose.  The house is full of the usual range of Cluedo style characters that have never met each other before. Is there a chance that one of these people could be the murder? All of the characters have their own secrets and as you would expect from an Agatha Christie mystery, the story is full of twists and red herrings.

The characters are extremely well-defined and all very different and eccentric in their own ways. The cast of the play work really well together. Anna Andresen and Nick Barclay create a fitting partnership for Mollie and Giles Ralston showing well their nerves about their first attempt at running a Guest House. Sarah Whitlock portrays brilliantly the straight-talking, no-nonsense Mrs Boyle. Whom I thought had similar characteristics to that of Miss Marple as portrayed by Dame Margaret Rutherford. Amy Downham gives us a very secretive and mysterious Miss Casewell leaving the audience with many questions as to whom she could be. Gregory Cox is wonderful as Mr Paravicini and somehow seems to have created the character similar to that of Hercule Poirot. Oliver Gully is fantastically mad as Christopher Wren positively bursting with energy. Tony Boncza is ever so the retired Army type as Major Metcalf and Alan Magor played the part of Police Sergeant Trotter, a very good portrayal of a typical Agatha Christie detective putting all of the clues together and drawing all the attention of the audience.

I simply must mention the divine set that was created for the play which was made in such a way that it felt homely and inviting for the audience. The use of lamps on stage bought a sense of comfort for the audience and also an element of reality. The large wooden panels with the period furniture  gave the audience a wonderful setting for the story to play out.

The UK tour trailer for ‘The Mousetrap’.

I highly urge everyone to see ‘The Mousetrap’ whether you are an Agatha Christie fan or not. It is a wonderful ‘who done it’ mystery that is guaranteed to get you trying to solve the case. With endless twists and turns the audience are kept on the edge of their seats. But you must remember that EVERYONE is a suspect!

The Mousetrap is currently on a nationwide tour and tickets are available via this link –http://mousetrapontour.com/ 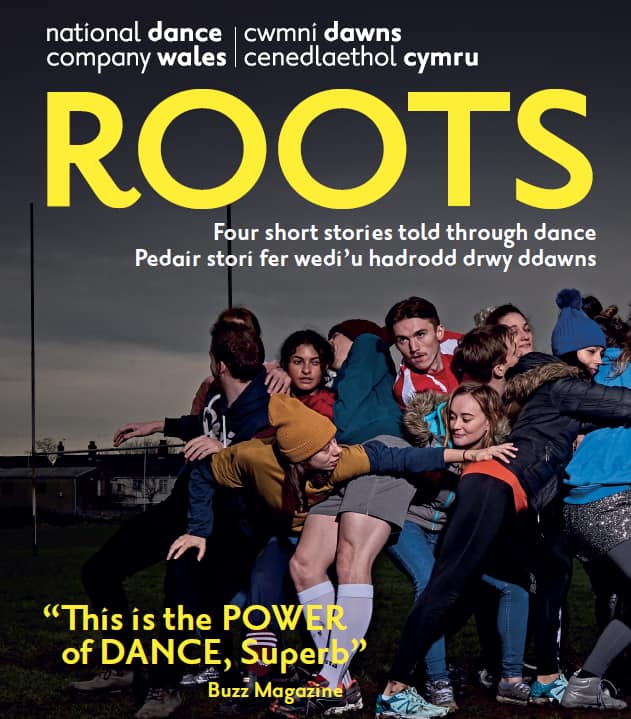