Fabulous Animal is a composite artistic project, which includes photos and videos of professional dancer Zosia Jo and of workshops’ participants and Zosia Jo’s live performance at Cardiff Made. It is an exploration of the body in its fleshy and animalesque dimension. The performance begins with Zosia Jo feeling her body, her teeth, her arms, licking her arm, comparing the hair in her armpits with the hair on her head. She stretches her muscles and shakes her body. She dresses and undresses.

The performance starts with playfulness and warmth. Zosia Jo is friendly and puts us at ease. Zosia Jo has a beautiful physicality and control over her body. Every move looks natural, with no tension, and easy. As her body moves slowly and softly, it becomes seductive. It is seductive in the literal sense of the word, in bringing us closer. She embodies an eroticism without a mask.

In the very small space of Cardiff Made, Zosia Jo projects a sense of wider nature. She moves like the waves of the sea, like the movement of our lungs as we breath. What is striking of the performance is her ability to give a sense of being in nature and part of nature. Zosia Jo is successful in stripping us of our everyday masks and let us see that underneath our clothes we are animals. In nature, the spectators would have been able to sense more their own body and their relationship with rocks, sands, trees, or water.

The texts beside the photos give a thoroughly research context linking this exploration of the body and nature to feminism. However, it is too abstract for the performance, while it is probably more powerful in the contexts of the workshops Zosia Jo did in Egypt. The exploration of the body outside of societal constructs of beauty, strength, and skill can resonate with men as well as women. In a disembodied society, we can all benefit from experiencing our bodies differently. At the performance, we remain spectators; yet as we watch Zosia Jo, we can imagine her as an animal. Like a butterfly she spreads her wings and she is nature. She is a fabulous animal.

You can watch the video online at the following address: https://www.zosiajo.com/ 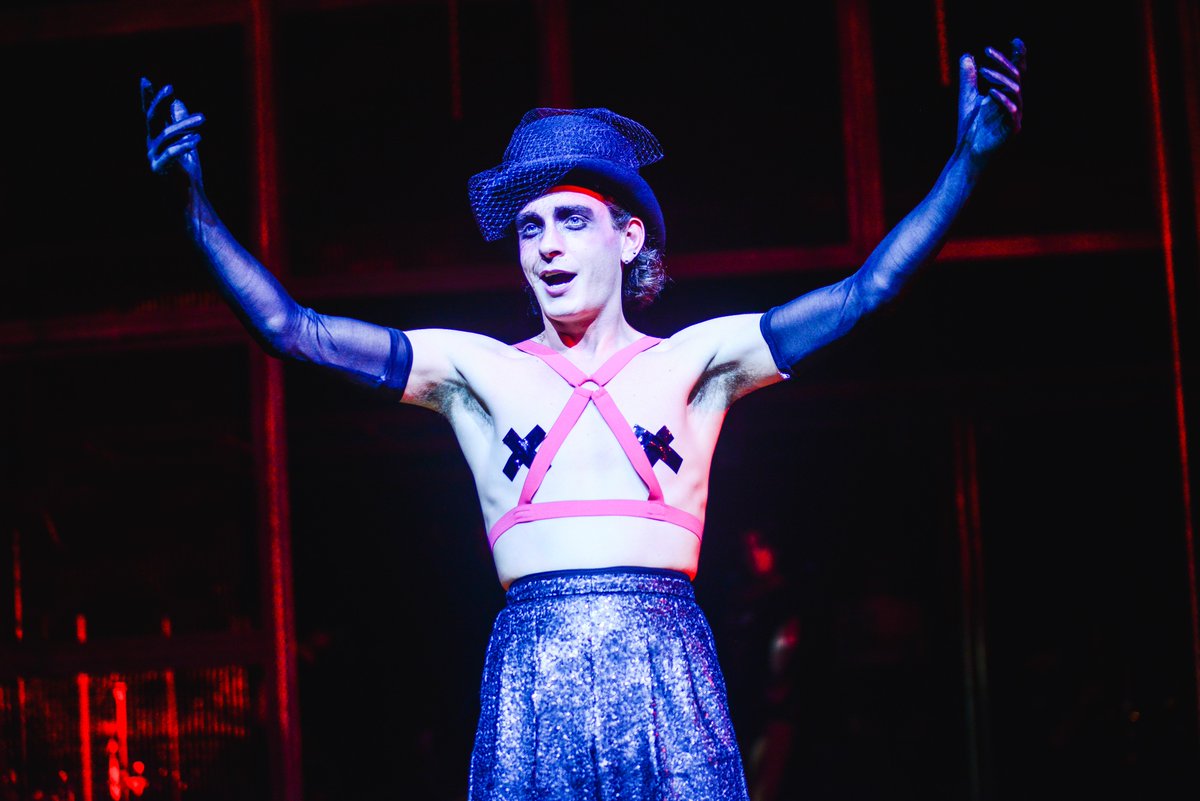