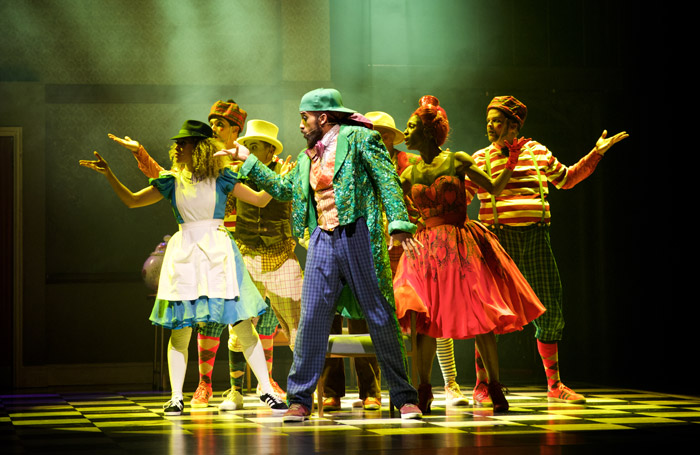 As the name says, the Roundhouse is a circular venue that is full of possibilities. My first visit here was many years ago for a concert, so to come back and see it full of staging, rostra seating and a world of possibility was a refreshing new view.

Perfect for such a story as The Mad Hatter’s Tea Party. Taken from the famous stories by Lewis Carrol that we all know and love, Zoonation have taken the narrative and slightly changed it to Wonderland being a safe haven for those who suffer a range of psychological disorders. This begins in an insane asylum, with an introduction to each character and their specific notabilities being explained to being more real and likely mental health issues. This I thought was a great way of bringing such a serious collection of issues and illnesses to the forefront of our mind and turning them into positives and acceptance with the dance and humour to lighten the story.

Of course, it is notable that Zoonation is a dance company and so it is right to make a conversation on their abilities. And of course, they were talented, skilled and flawless. To move from just dancing to acting through movement is extremely well done and practiced to perfection.

The costumes, set and use of the space is so inspiring and as flawless as the performance that I felt lost in the world in front of me and to a point forgot that I was there to critique, and instead just purely enjoyed it. The set, the lighting and the atmosphere was unique and interesting, humorous and enjoyable. The performers purely fantastic and the whole concept well thought out – throw in a live band whose repertoire ranged from soul to dance to acoustic, it complimented it well, leaving us wanting to join in the Tea Party. 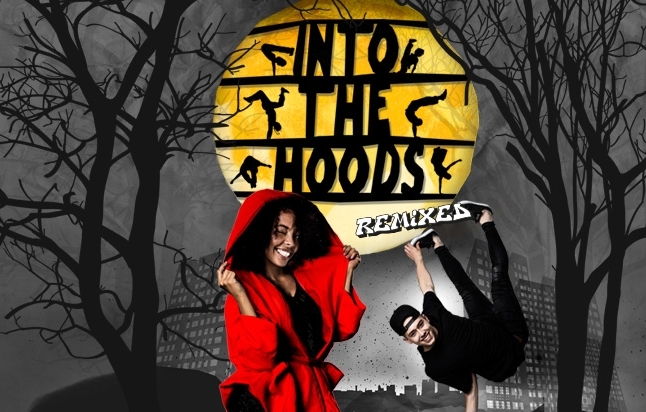 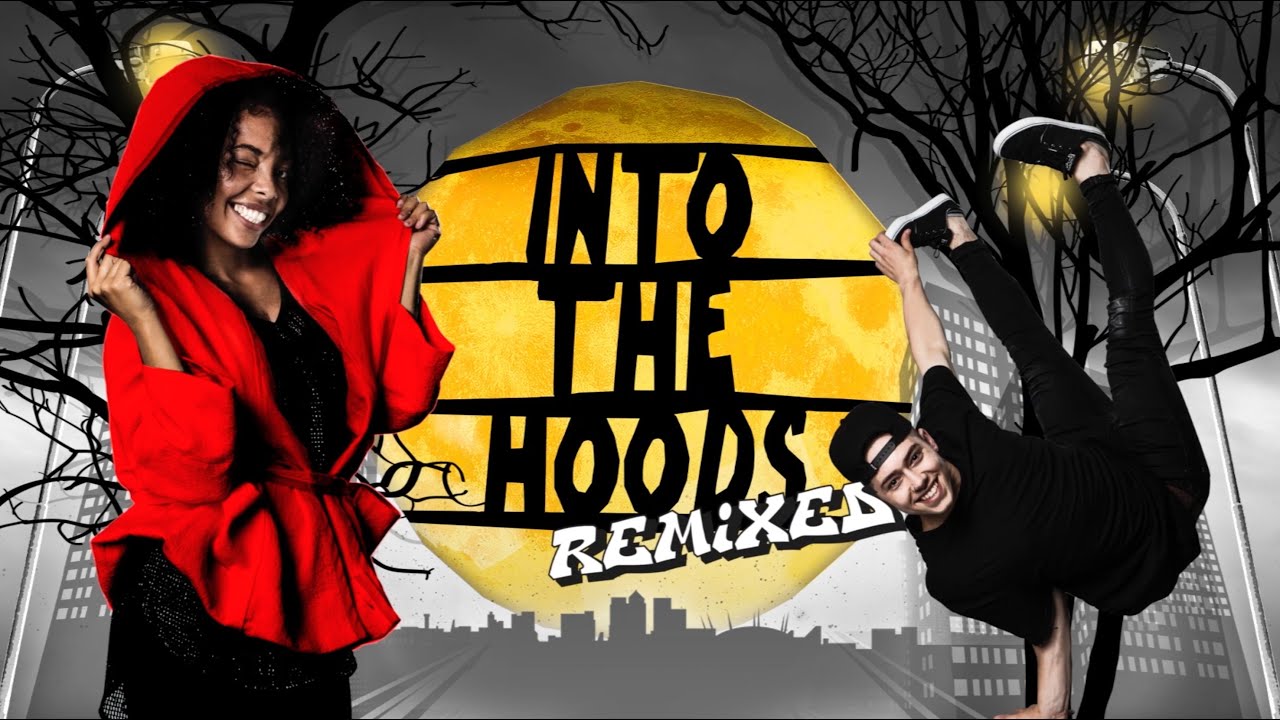