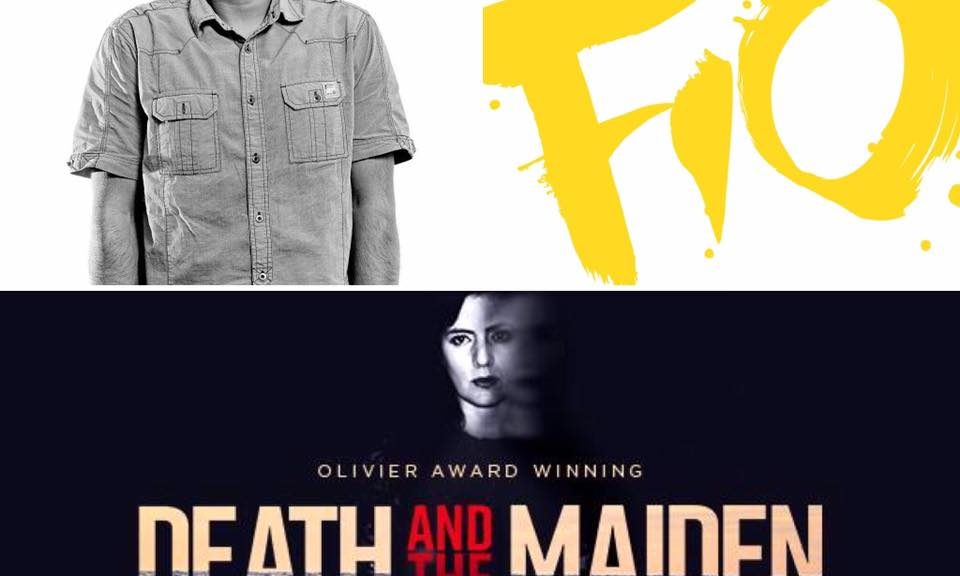 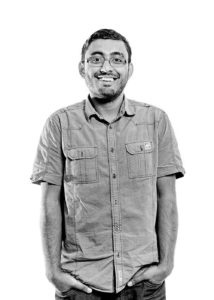 Hi Abdul, would you mind by starting by giving a quick background of yourself for our readers?

Yes of course! I moved from London to Wales in 2011 and worked for National Theatre Wales as a creative associate. In 2013 I left and started my own new projects – I created Fio from the foundations of an organisation I ran in London called Youth Of Creative Arts. Fio is based in Cardiff and is an arts charity with the aim of creating new interest in art projects and developing people within the arts. 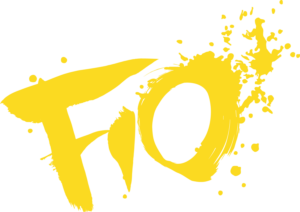 At Fio, we want to make productions that start conversations over important issues, which can be seen with our previous productions as well as our currently-running Death and the Maiden. Fio’s motto is “Fio makes fearless theatre: work that tears down stereotypes and challenges injustice.”

Considering your move from London to Cardiff, did you personally feel that there was a need for a boost in cultural diversity in the Welsh arts scene?

When I moved to Wales I could see a hugely diverse community around me. But many culturally-diverse artists aren’t made prominent on the Welsh arts scene and aren’t given the same platforms as others. I created Fio to try and boost these people up and bring them an opportunity. Fio’s production last year, The Mountaintop, aimed to tackle race issues and how much they may or may not have changed. Despite being focused on the Black American community, it resonates across the world where there is underrepresent Afro-Caribbean community. 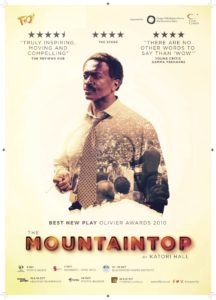 In a world concerned with TV, film and social media, do you worry that there is a struggle to keep theatre alive?

I don’t think theatre is going anywhere. The live nature and the fact the audience is involved in productions and are living it as the actors are has such a powerful impact. There is a bigger sense of real-life empathy that you don’t get in the same way through a screen. Therefore, theatre will not disappear. Historically, performance has always been a way to enable communities to hold a mirror up to themselves and allows them to purge themselves of some of their issues and questions. Theatre always provokes you to think about topical issues and debate. It’s a shared experience, you’re there as a group and you share the experience together. 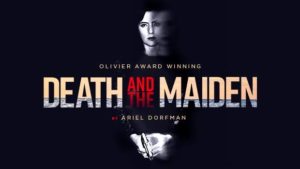 What has it been like, being the director of a play that touches so many on a personal level? With themes like rape and abuse, there is a large responsibility placed on your shoulders.

As a production team, we are very concerned with supporting actors and audiences that could be affected by the themes the play raises. We want to talk about it but also provide a safe space for thinking around abuse and dealing with democracy after a dictatorship. Gender politics has a huge part to play in the show too. We want the production to force us to have those conversations. It’s been an interesting process as a creative team, thinking about how to do it right and how to safeguard those participating in those conversations in the first place. We want to do it in a way that is constructive. We’re going to have some Q&As with people who have experience civil war, rape and other themes of the play to enable the safe-guarded conversation. Also, on the 1st -3rd November we are running a female-only project. Fusion is meant to encourage a safe space for women to get together and respond to the personal themes we want to raise in discussions. It will be at St David’s Hall and will really delve into what being a female in wales is like.

The play is preoccupied with truth, democracy and dictatorships (as many as other themes). When regarding the world as we know it right now, what do you think topical themes such as these can do for cultural understanding of politics? Can they inspire change?

Yeah, the play tackles these themes but also tries to discuss issues on a personal level, such as abuse and raw torture. We want to ask: how does a whole nation recover with democracy after a dictatorship? How do victims move on from governmental abuse? Recent events such as the Weinstein case raises the conversation about issues such as abuse of power and the male-dominated world women have to live in. What happens when women are subjected to sexual abuse and how is it viewed through the lens of the mainstream? How can we empower women to feel like they can talk about it? We want to know how to identify and start being able to rectify issues of these nature.

Thanks for talking with me, Abdul.

Death and the Maiden is being shown in The Other Room, Cardiff from the 31st October until 11th November.