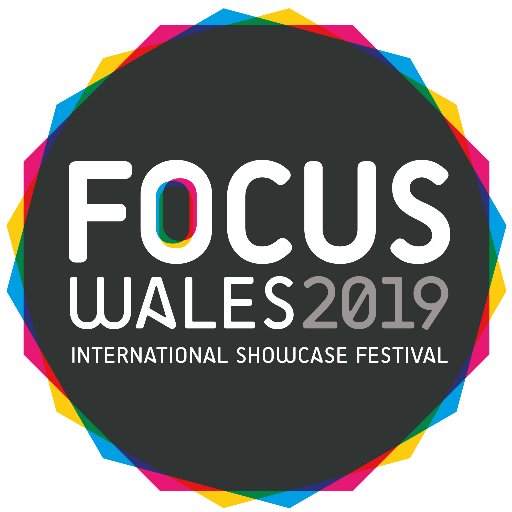 Focus Wales in one of the nation’s premier music showcase festivals. Held in Wrexham, it brings together some of the best people in the music industry for three days of talks, meetings, and, of course, musical sets. The best of both emerging and more established talent from Wales and beyond featured on various stages around the town centre. Headliners on Friday night, 9Bach were excellent, as per usual. But apart from these giants of the Welsh folk scene, who else stood out? Here are my personal ‘ones to watch’ from this year’s festival:

Hailing from Snowdonia and currently studying in Leeds, Hannah Willwood and her band created the most incredible sound during their set. Blending jazz, folk and indie, her music is at once familiar yet fresh and unique. With resonances of an earlier era, it is a sound that intrigues, mesmerises, and captivates. This girl is going places.

If I had to pick a winner for Best Performance at this year’s festival, I would award it to Katie Mac. The singer-songwriter from Huyton played an absolute blinder from start to finish. She delivered such an enthralling set that I became completely absorbed in the experience. Here was a prime example of quality songwriting overlaid with some incredibly accomplished musicianship.

He proved popular with the Old Bar No.7 crowd. And it wasn’t just his interaction with the audience that made this performer standout. Take a listen to Albert Jones and you will find a vocal that is incredibly soulful and wonderfully versatile. Comparisons with James Morrison are inevitable. But to try and pin down his sound is much more difficult. Whether blues, country, folk or pop, it seems that Jones can turn his hand to anything. A really engaging performer.

What a stonker of a set from The Dunwells. Full of energy, enthusiasm and real excitement, every song seemed to be a crowd-pleasing anthem. They not only succeeded in winning over a raucous, increasingly drink-fuelled crowd. They managed to encourage some well-judged audience participation that only added to the feel-good factor, rounding off the festival (for me at least) in style.

If God Were a Woman / Beta Test

The inaugural Focus Wales Short Film Festival had an excellent shortlist of eight films. All independent, all made to a high standard, my personal front-runners were If God Were a Woman and Beta Test. The former is a provocative and thought-provoking spoken word from Evrah Rose, made all the more so by the choice of director Joe Edwards to film in a derelict Church. The latter is an American production that is very much in the mould of Black Mirror. It sees Eric Holt enter into a simulated world to relive some of his favourite memories. But then a glitch in the programme leaves him facing much darker stuff.