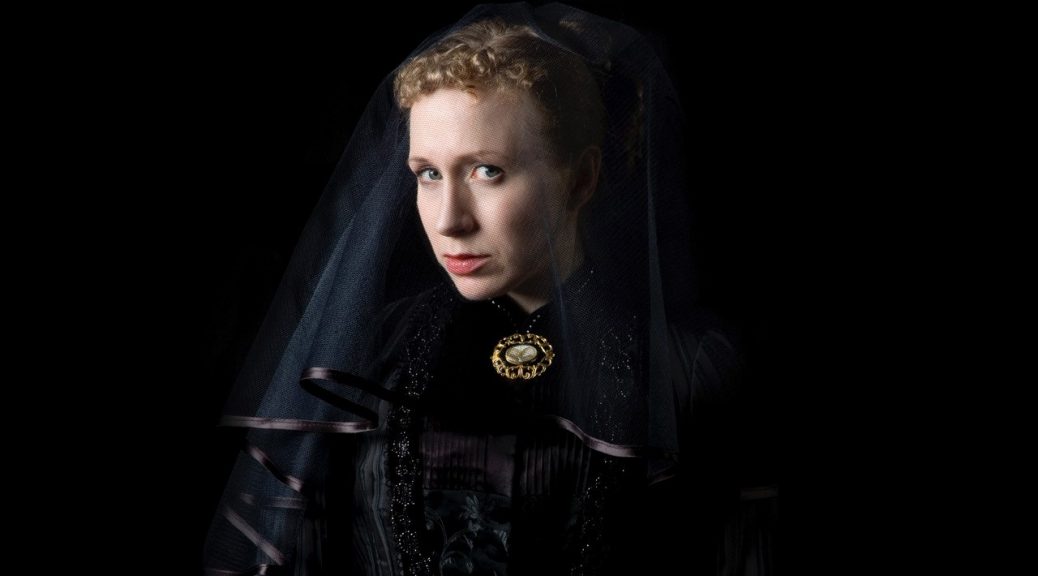 It’s been a mere seven weeks since Dyad Productions has graced Chapter once again. This time it’s for the spooky season, when the clocks go back and a general eeriness lingers in the air. We’ve been truly lost in our screens this Halloween seasons, Dahmer on Netflix’s has both horrified and caused outrage in equal measure. The smash hit, UK made puppet show Don’t Hug Me I’m Scared finally saw it’s Channel 4 premier, disgusting and brilliant for it six episode run. Though Female Gothic tries to go back to the horror of the old school, the OG if you will.

It’s easy to look back at the Victorians as another world, yet their perspective on death still has a clutch on society today. People such as Ask A Mortician on YouTube have tried to look at the Victorian way of handling death and funerals, with a new approach to the deceased. Many of these macabre stories prove their fear of dying and also what lies beyond. Dyad have evoked three similar stories, one that would not feel out of place in The Tales of the Unexpected. They mostly involve the regret of a past love through grief, the quest for knowledge and its downfall alongside the worry of maternal death. All of this is in the Gothic vein so its ghosts, an exotic potion from the south seas and a dark spirit that wouldn’t sound out of place in a manga.

Rebecca Vaughn holds us in the space in what was a rather chilly depth for the evening. Her entire costume is expectedly black and imposing, yet beautiful. Her diction is something I’ve been taken with after hearing her in A Room of One’s Own, the candlelit and soft lamp hue of the theatre had a evocative vibe, perfect for the context. I craved a bit more sound work and music in particular passages of this trio of stories, though the silence was highly effective in other moments. Dyad has proven the legitimacy of intimate theatre shows, with an ever increasing list of one woman pieces, made marvellous thanks to the ardour of Vaughn.

Female Gothic continues on tour, along with Christmas Gothic. Dyad Productions will present a new version of A Christmas Carol next winter.