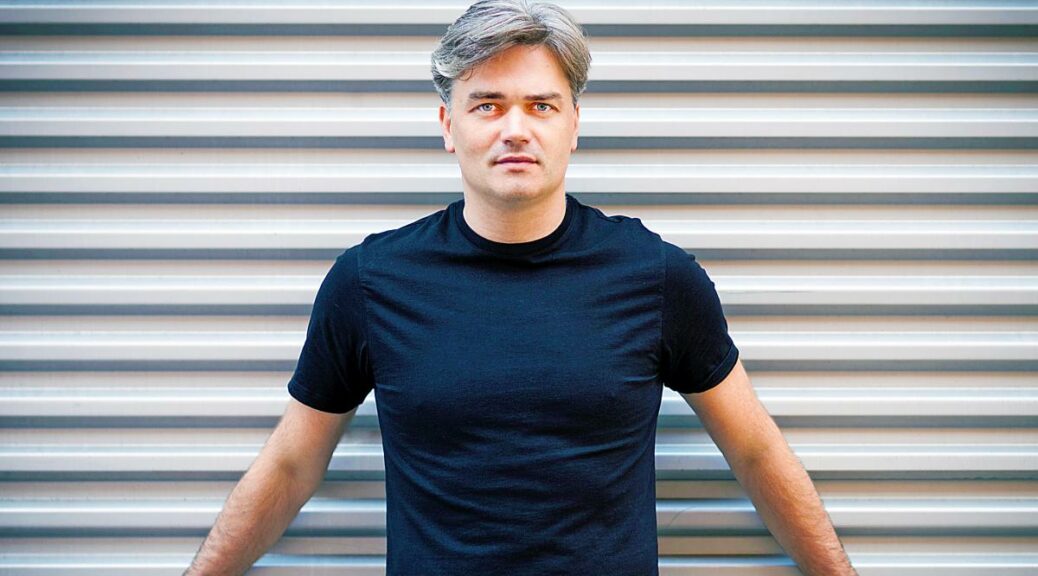 After the giddy thrill of seeing Meredith Monk live for the first time, I wanted to check out more of the Southbank Centre’s SoundState festival. In an intimate afternoon, the Arditti Quartet tackled new work, pushing the boundaries and listeners with the medium of the string quartet. I must put my cards on the table, and say I struggled with this repertoire. I find it hard to believe coming from me, who has always been on a journey of new discoveries. Christian Mason’s opening piece had an interesting use of space with two of the players standing towards the back corners of the Purcell Room, the piece ending with them all leaving the stage still playing.

It would be hard to pinpoint any markers within this music. My concern lies in the blunt method of music making, a hang over from the Second Viennese School. It would be reductive to say this felt like a Webern Fan Club, though his influence was there along with other serialists. The expected shrillness and unhinged sounds couldn’t formulate any visual stimuli, perhaps more abstract sights would be fitting? There was little in rest bite of the anxious, nimbly bow play, the strange prodding of the senses. For once I cried out for a melody…never thought I’d say that. I left flustered and with a headache.

There was some tinkering with show times on this Saturday at the festival and Sex Magic by Liza Lim was given a later slot, giving a three hour break after Arditti for Mark Knoop’s recital. I would miss Liza’s show and was sad to do so. Knoop’s concert had some curious work, a premier from Akiko Ushijima and more. Materia opened with rowdy electronics and Knoop proving his tricks as a musicians itching to take on bold pieces. A dance between man and the electric gave off a wondrous show. They complimented each other, the brittle noises joining the elongated piano writing.

Canon in C from 3 Canons for Ursula by Nancarrow was less impressive. Not the MIDI type playing the composer is notorious for, essentially piano music so complex a human could not physically play it. There is elegance in this Canon, Knoop fitting this choice and it left you hungry for more of that outrageous music. For my sins, I sadly, missed the final piece on the programme: Matthew Shlomowitz’s Explorations in polytonality and other musical wonders Volume 1. From what I did see I must express how invigorating it was hearing these strident works up close and personal. Will absolutely see more of Knoop.

Rushing over to the other side of the centre, a chance encounter with the London Philharmonic gave rise to a super evening from France and Germany. I’ve spoken in recent reviews about the unrepresented nature of female composers. With Lili Boulanger, a French artist who died tragically young, her sister Nadia is best remembered as one of the big teachers of composers in the 20th century. Lili’s Psalm 129 was only a few minutes in length, though had a big impact and a bigger heart. It is the early Debussy likeness and soundtrack feel that stand her apart, way ahead of her time. The chorus really pelting out some sublime harmonies, though brief and still teary. Olivier Messiaen’s Le tombeau resplendissant is a fine example of his early output of music, the influence of Stravinsky and his Catholic faith being most on stage. The exhilaration and veneration seeps throughout all the orchards groups shining with bold, rampant passages. Messiaen withdrew the piece from his canon for reasons we may never know, a strange decision since the piece is brilliant and a great gateway to the hurtling, mouth dropping later scores.

Edward Gardner continued to show his casual brilliance with Brahms’ A German Requiem. The might of the large orchestra and massed London Philharmonic Choir and The Rodolfus Choir. The singing also help up extremely well the constant declarations in this mass being direct and clearly executed. Baritone Roderick Williams remained highly skilled during his solos, a friend at the concert remarked his German was “on point”. Always soft and centrally one of England’s finest baritones, this cant be denied. The one solo featuring soprano Christiane Karg sat with the choir was a pleasant feature, praise indeed for her even it was the only time she sang. I’ll take or leave Brahms and this German Requiem may not always grab me, but I can’t deny the effort that was put in this and it execution bordered on the exemplary.

SoundState continues until the 3rd April.