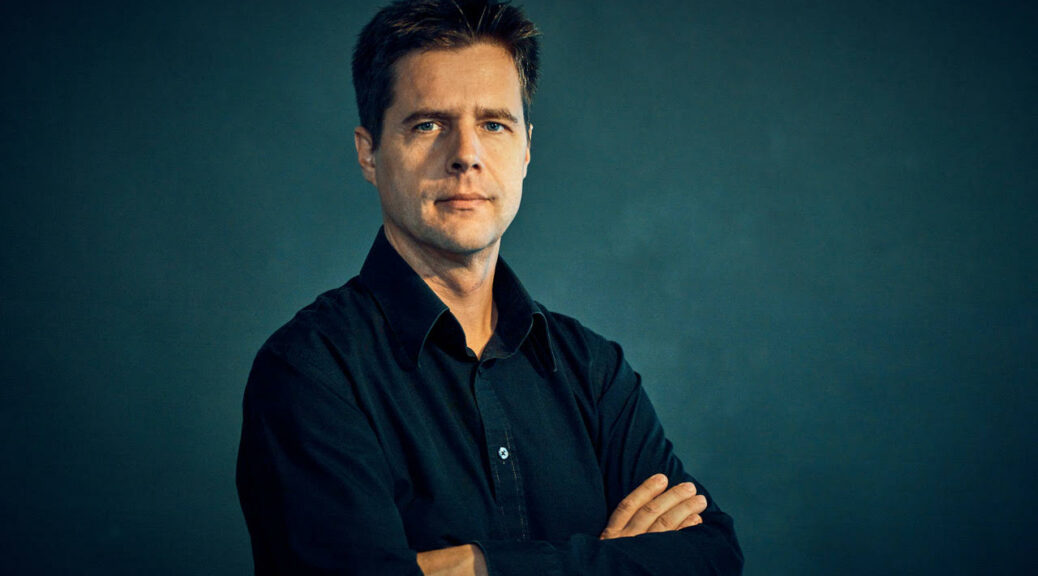 I’ve been slow to return to our BBC National Orchestra after restrictions have lifted. For me, they remained a large part of my concert going in Cardiff, with many dates in the cultural calendar.

Finally back to seeing them, a concert of Grace Williams and Mahler would dominate an evening. Born in Barry, Williams is evocative in her Sea Sketches, a vision of the Welsh coast during her exile in London in WWII. They give off a clear British feel, Benjamin Britten would trump this mood with his opera Peter Grimes a year later. Written for just string orchestra, it finds a way to depict the sea through scales and a tense underlay of notes. The chippy Sailing Song lifts the air and Breakers impresses, with he final movement Calm Sea in Summer being the most celebrated extract. More of Williams in the canon could only be a good thing.

The German conductor Christoph König is in demand internationally. It was in the 5th Symphony by Mahler that he really got to show off, bringing these stalwart players to attention. I might be sad to say that some moments in the brass were a little off, yet for a work which is about 70 minutes long, we can let that go. Also live on Radio Cymru, this large Cardiff audience lapped up this grand picture that the infusion from he Austrian composer. Some highly intense moments with the percussion and brass add to this sound world, the famous Adagietto a soft and somber ten minutes, a must needed rest bite from the dower thoughts and irony.

I’ll confess this work is over played, been forgotten by major orchestra for the some decades. BBC NOW have embraced the piece, with most of his other symphonic works along the way. My heart yearns for the lesser heard things, the 2nd and 3rd Symphonies are extremely powerful examples. The visions of the Alps, forrest, waltzes, misery and the universe are never far away from Mahler, the 5th having some of the finest examples. The composer went through a lot in life and at this time I’m thinking of my own heart break, loss and health conditions.

We hope the orchestra will continue with a more adventurous programme, something they were well regarded for in the past.