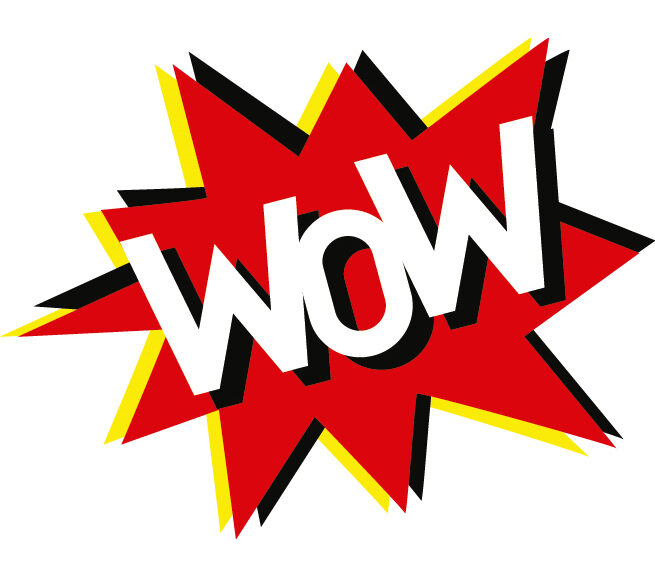 The ‘WOW’ Festival ‘2022’ kicked off with a BANG!!! from the 11th to the 13th of March there was an abundance of talks, shows & presentations to explore! With it being my FIRST ‘WOW’ experience – I was eager to attend every event kicking off. ‘WOW’ had a profound effect on me and from what I saw; I know I speak on behalf of the thousands of attendees present. And here’s why!

The ‘WOW’ (women of the world festival) is an annual arts and science festival based in London. There are 42 WOW festivals in 23 countries that celebrates the achievements of women and girls. ‘WOW’ is a feminist global movement that was founded by a motivational women named Jude Kelly in 2010, whom I was fortunate to meet.

Jude Kelly alongside the national and international speakers expanded on the phenomena of enabling all females to thrive against the limitations of the patriarchy, discrimination, inequality, sexism, racism, etc. As well as the objectives & significance of dismantling the narrative of white supremacy & building on the continuation of strong nation building to give rise to women from all over the globe majestically sharing values & beliefs in sisterhood, unity, empathy, support in political, mental & emotional battles affecting black women, trans-women, Islamic women & non binary.

There were performances from huge talents like artists Baby Sol & Laura Mvula, alongside unique musicians. I was fortunate to have watched a play called ‘Maryland’ which is only 20 minutes long, but was extremely intense, potent and well executed.  The message touched on the policing system, corruption & the vulnerability of all female victims globally let down by state. During the Q & A after the play ‘Maryland’ it was nice to know the script is being used in schools, especially in drama classes to help raise awareness and allow space for influential and educational purposes for young individuals to learn mindfully.

The thousands of people who attended ‘WOW’ had travelled across the globe to be present for the ‘WOW’ festival. I was grateful to speak with individuals who’d travelled from Bangladesh, Norwich, Birmingham, Essex, Greece & many more cities and foreign countries. The line-up of each feature artist such as the influential activists, poets and award winning authors that are extremely rare to see in person, were happy to meet, talk, bond and beautifully connect with other like-minded individuals such as Candice Brathwaite, Bridget Christie, Patrisse Cullors, Elizabeth Day, Bernardine Evaristo, Deborah Frances-White, Natalie Haynes, Jude Kelly, Marian Keyes, Suhaiymah Manzoor-Khan, Warsan Shire, Pandora Sykes, Lisa Taddeo, Grace Victory and lastly Angela Davis – who’d joined virtually as she couldn’t be with us in person.

‘WOW’ encourages everyone regardless of their gender to join their change markers program – how could I not join!? The organisers team efforts were efficient, ensuring that they delivered to satisfy all attendees. Wow is an experience to remember whether it’s your first WOW experience or Tenth! The festival is Impactful, educational & inspirational worldwide! I look forward to seeing what WOW 2023 has in store!