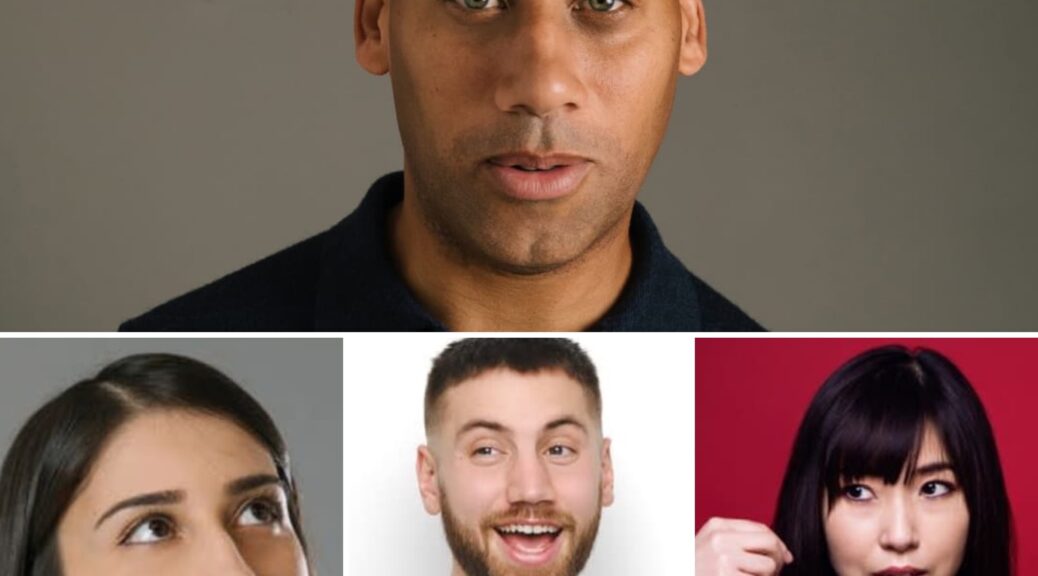 Comedy has come a long way in Cardiff, especially in a city that is as heckle-heavy as Cardiff. It’s always been heavy heckle: there’s a certain je ne sais quoi in the air around the Taff and the Docks. Cardiff can make or break you as a comedian and/or your mental health.

Local Butetown resident, Leroy Brito (well known for his work on Tourist Trap and BBC Sesh) programmed a stellar line up at the Weston Studio of rising stars from across the United Kingdom including Morgan Rees, Priya Hall, and Yuriko Kotani.

The copy from the WMC read “comedian Leroy Brito curates this stand up comedy night featuring some of the funniest comedians on the circuit”- and they’re not wrong.

The evening opened with Cardiff boy Morgan Rees, with Brito compering throughout the evening. Rees is exceptionally funny, and may well become the next big thing in the comedy scene from Wales. Weaving in strands of his personal life with quotidien observations on the minutiae of the day to day life, I look forward to seeing more of Rees’ work in the future.

Priya Hall knows her audience, and she knows her audience well. She memorably brings to life anecdotes of her family, the miner’s strikes, her (legendary) Nan. Priya is hilarious, and warmingly witty, and, like Morgan, is another up and coming comedian from South Wales. Brito’s gone out of his way to curate some of the best new talent from Wales on the Weston Stage, and it’s appreciated.

Yuriko Kotani is an England-based comedian, and called ‘one to watch by Time Out’. Kotani’s comedy is an absolute joy to behold, laying bare the intimacies of her experiences, and quotidien observations on the minutiae of day to day life. Kotani will be around for quite some time, and her career will continue to reach new heights with her groundbreaking comedy.

Brito’s work as a producer and a programmer is impressive, and amongst some of the best work seen at the WMC, both in terms of programming, and in terms of the talent on stage.  Comedy in Wales has been predominantly on Zoom: but it’s coming back with a vengeance.