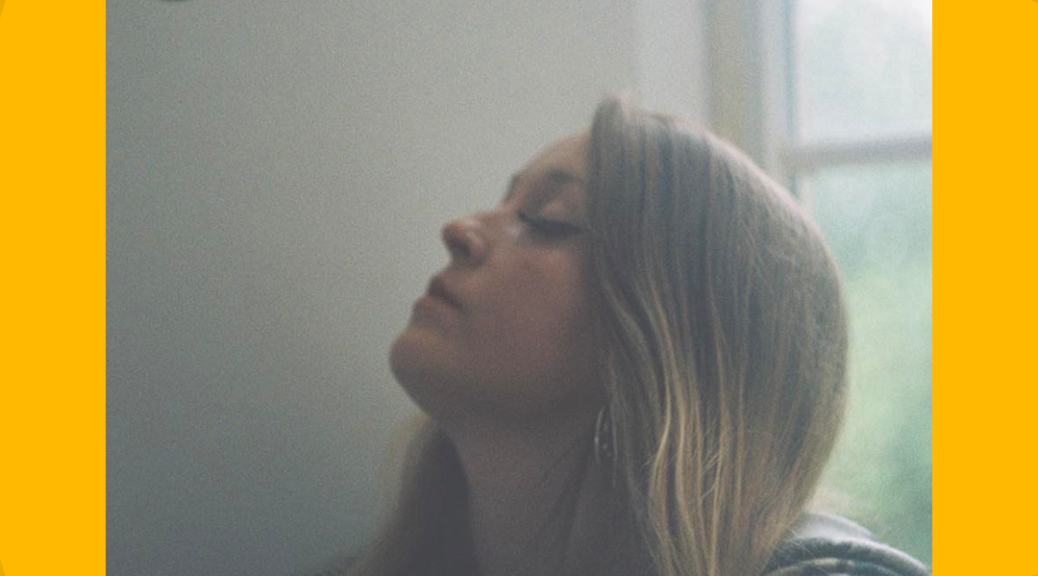 Throughout the past week, BBC Horizons have been touring the nation, stopping off at some of Wales’ most treasured independent music venues to bring us a series of live sessions from some of the country’s top, upcoming musicians. From the mountain top venue of Neuadd Ogwen in Bethesda, to the Queen’s Hall in Narberth on the west coast, to the inner city hub of Le Pub in Newport, across seven days we have seen and heard the crucial role that Grassroots Music Venues (GMVs) play both in their local communities and in fostering the next generation of musical talent.

Artists who have performed across the week have included emerging artists from a wide range of genres: from hip-hop artist Mace the Great to rock band Those Damn Crows; stripped-back sessions from Ifan Pritchard and Rona Mac; and alt-pop from female duo Body Water and solo artist Malan. You can check out all the sessions here.

Here at Get the Chance, we caught up with singer-songwriter Jodie Marie, another of the artists who performed as part of this special project in association with Independent Venues Week. She chatted to us about the importance of the Queen’s Hall both as a music venue and community hub, the vital role that Horizons and BBC Radio Wales play in supporting home-grown talent, and the artists that have influenced her unique sound. She also reveals what we can expect from her upcoming new album, as well as what she’s been up to in lockdown.

To find out more about Jodie Marie and/or to pre-order her new album The Answer, released February 12th, click here.

To check out the full week of sessions, visit the Horizons website, or follow them on social media, where the team would love to hear your stories and experiences of GMVs, especially those in Wales.

The ‘Tour of Wales’ has been supported by Creative Wales and BBC Introducing, and is championed by the likes of BBC Radio Wales’ Adam Walton and Bethan Elfyn.

One thought on “Interview with Welsh singer-songwriter Jodie Marie, as part of BBC Horizons’ ‘Tour of Wales’ 2021”