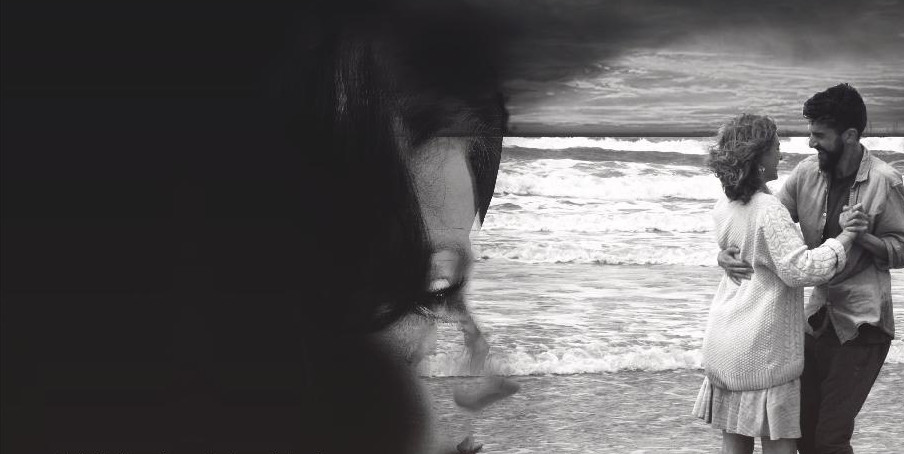 Cwmni Pluen company presents Ti.Me, a performance that symbolised the worlds greatest universal language, love. It was a representation of what it’s like to fall in love, to be in love and then when love deteriorates. Through the construction of physicalisation, live music and spoken language the company infused deep symbolisation with comedy.
Directors Elgan Rhys and Gethin Evans devised this piece with performers Heledd Gwynn and Alan Humphreys. Together they had 2 weeks to create a performance, and from watching it, it felt like it was months of hard work. The piece was original yet relatable to every person who’s ever been in a relationship.

The company in rehearsals
One of the main aspects that struck  me was the use of the English and Welsh language during the production. Heledd’s character was fluent in Welsh where as Alan’s wasn’t. When Heledd was frustrated she would speak in Welsh, therefore Alan’s character didn’t have a clue what she was saying. This was an interesting way to portray the lack of communication between them. Furthermore the physical language between them shone out. When they were deeply in love they would be breathing simultaneously together, conversely, when they were having problems they would be out of sync with each other. This simple method was powerful to watch as they would be pretending to each other that everything was fine, when everyone in the audience could see that it wasn’t. 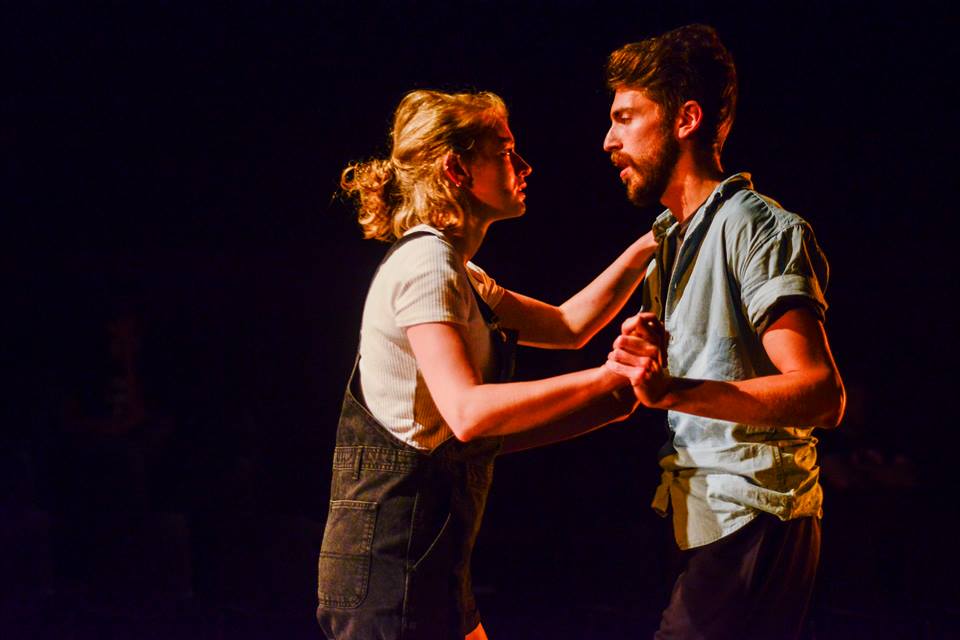 Performers Heledd Gwynn and Alan Humphreys
What made this piece stand out to me even more was the use of live music, composed by Chris Young. He used synthesisers to create music out of everyday sounds. The physical aspects of the piece wouldn’t have evoked as much emotion without the music. They go completely in hand. 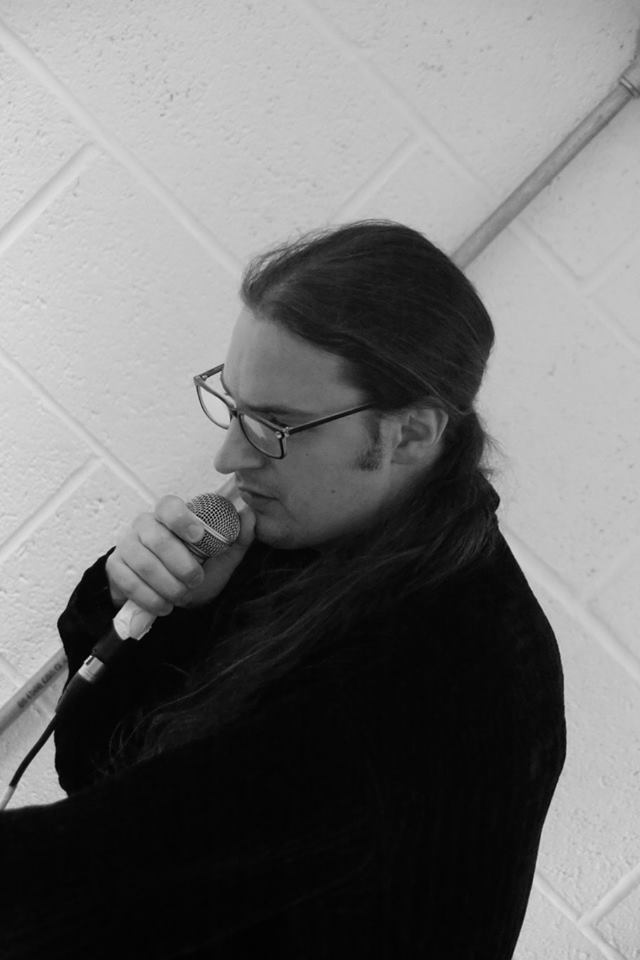 Composer Chris Young
This piece was emotional, hilarious and mesmerising to watch. The performers interacted together so perfectly that you would think they were actually a couple. It was a piece full of truthfulness and it would be a shame if you missed out on it.
The production can be seen at Galeri Caernarfon on the 18th of this month
http://www.galericaernarfon.com/digwyddiadau/manylion-digwyddiad.php?eventKey=2054