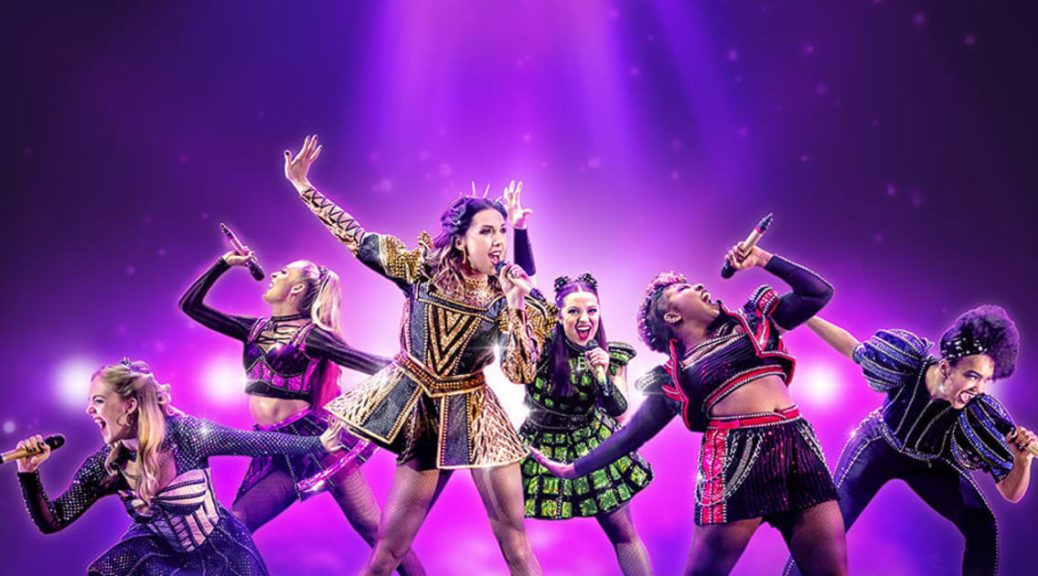 Where to start with Six? Is it a musical, is it a concert or is it a degree in Tudor History?

It’s all the above and some more. If like me you didn’t do very well on your History GCSE, but have since seen Horrible Histories, the story of Henry 8th’s six wives should be known to you in some way.

Divorced, beheaded, and now live, Six The Musical’s success of the last few years has been extraordinary. From humble beginnings at the Edinburgh Fringe, back to the West End, UK tours and being performed around the world. It’s quite a feat for something that on paper doesn’t sound that brilliant, but when you see it, you get proven very wrong.

Performed as a concert, Six is the 6 wives of Henry 8th telling their individual story through the means of song. The twist is that each queen is based on a 21st century female pop icon. Be that Adele (Jane Seymour), Lily Allen (Anne Boleyn), and Beyonce (Catherine of Aragon). What this brings is a modern contemporize twist to history from hundreds of years ago, but in realizing that, there’s an underlying cause that brings it to the present with the likes of #MeToo.

The production, the sound and the overall feel is something that hasn’t really been done before. Maybe this will see more musical theatre being created this way. It was nice to see a spread of ages attending too. People going for different reasons, maybe history students, young teenage girls, or wanting to witness something quite special and different from a normal musical.

Performance wise it would be unfair to pick one individual since that’s what the whole remit was supposed to be. Individually, the Six women sing amazingly, as a group is where their power truly lies. If there’s going to be a new girlband, maybe they’ll come from the one of the Six’s line ups? All I do know is that it was an amazing afternoon spent at Wales Millennium Centre, witnessing something quite unique – plus it meant I went home and watched documentaries on Youtube about the 6 wives.

Don’t worry about losing your head – it’s worth it.