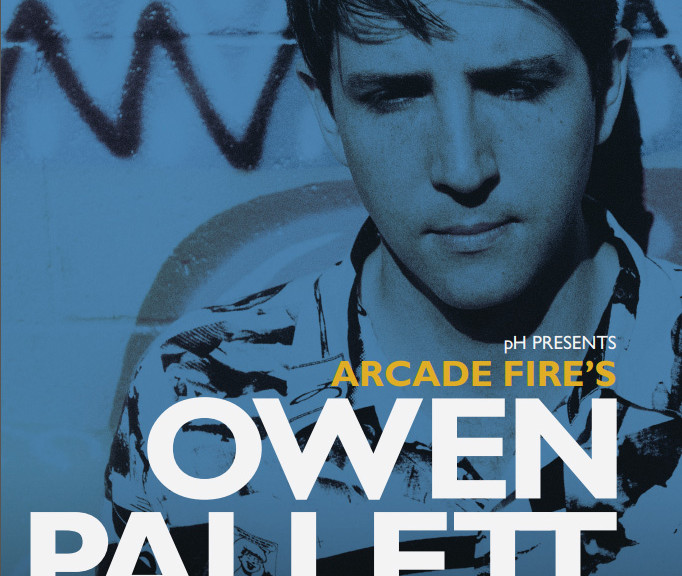 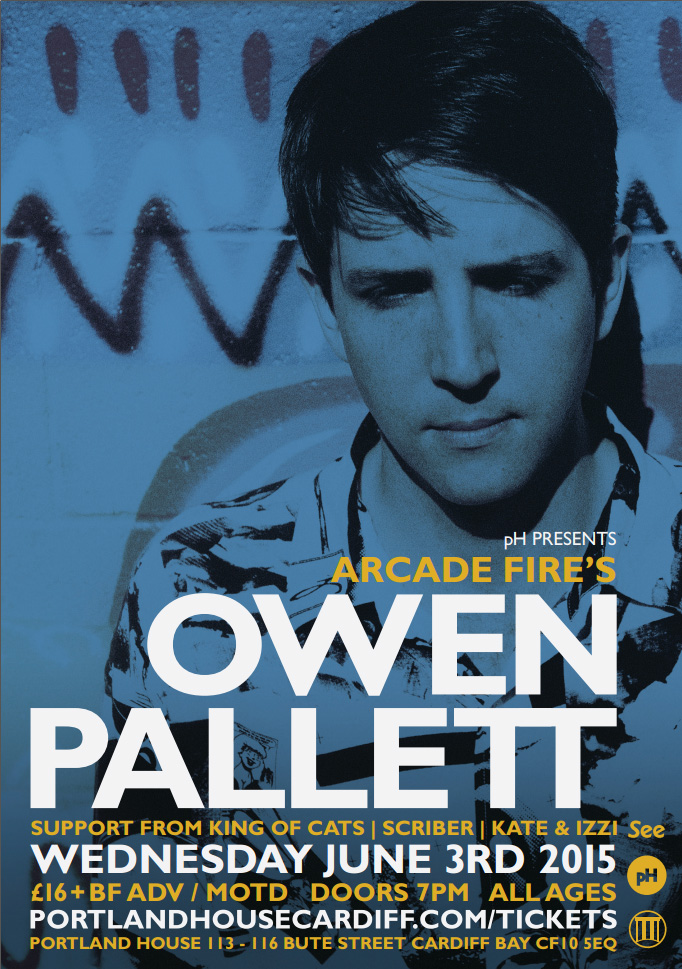 I had heard through various people that Owen Pallett was renowned for putting on outstanding performances and from local knowledge to worldwide reports this was not near enough a statement worth reckoning with; as this being his performance in Portland House, Cardiff it was not only heart touching but body rocking, he proceeded to take “outstanding” to a whole other level!

Looking around the music hall and speaking with people in the audience I noted that this feeling of “another level of outstanding”was mutual felt with everyone there and the age groups of people in attendance were as wide-ranging as his music.

From start to finish the ambience at Portland House was electric not just because the genius Owen Pallett performed but from the supporting acts some of which being local to Cardiff to the venue , the feeling embarked was surreal. Soloist act Scriber who classes himself as a folk artist to King of Cats band and then to the grand hall with tall ceilings, pillars are stone engravings and that ancient medieval feel which carried the music perfectly creating a very special feeling of appreciation in myself. I really did feel honoured and lucky to be there. 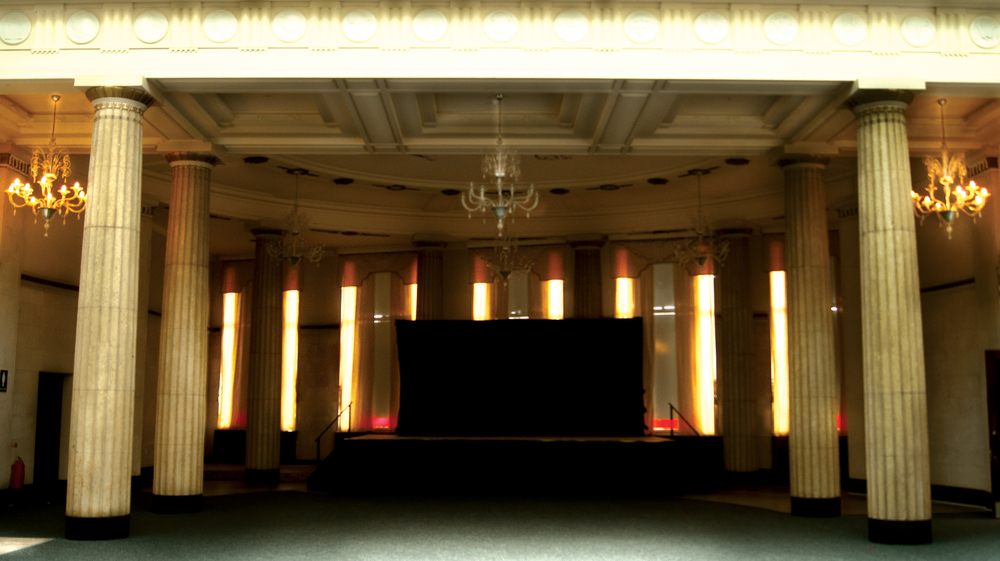 I arrived at the venue at about 8.30pm to catch the last fifteen minutes of Scriber who I am glad I didn’t miss. Scriber seemed to be singing from the heart and playing the guitar, cord plucking his way into the audiences hearts also. Everyone was quiet in the audience and showed great respect for this solo artist as his version of folk was very captivating. 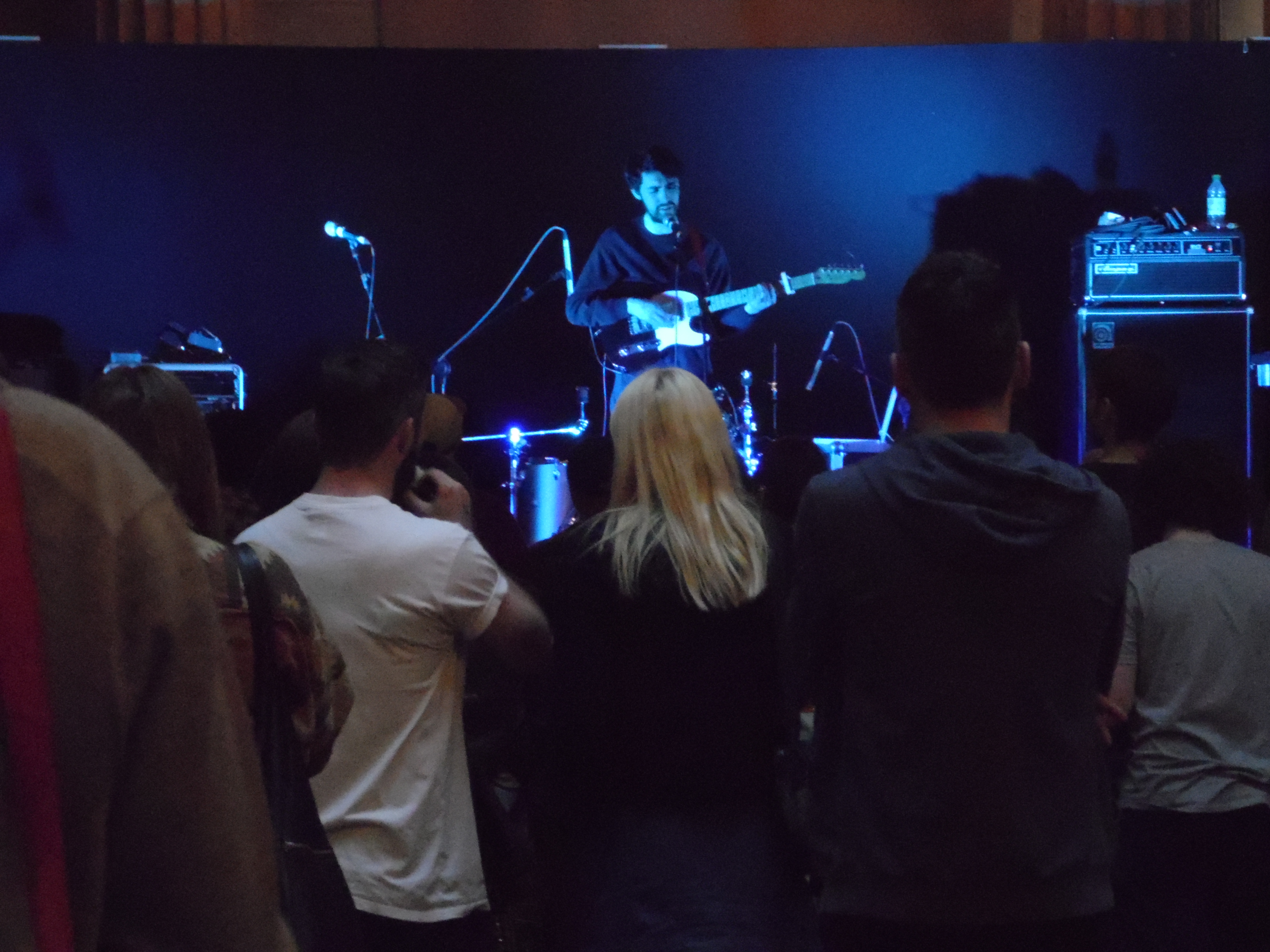 During the interval myself and a friend went to grab a dink at the bar where the staff were very friendly and inviting. I indulged in and enjoyed the range of beers from local to foreign influenced tastes and the pricing was deemed very modest considering the overall experience was anything but for your average night out!

King of Cats (the band before Owen Pallettt) is a band made up of males and one female but fronted by the very interesting Max Levi. Putting their hands to most instruments and styles this band really did give the ultimate performance. Max Levi’s voice is the squeakiest voice you may hear but that put together with a clean-cut life desire for music made the show even more interesting. Quoting “history, Plate, Pallett, I am a creature of habit” was just a small taster of some of the verses included in their new album “Microwave Oven”. This band could be deemed controversial as their topic approach is very alarming for some but for me it was perfect.

Another short interval commenced before the star of the show Owen Pallett was to bless us with his skill of enlightenment!

I never imagined Owen to grab the audience’s attention quite as he did but I wouldn’t change it for the world. His skill on the violin together with the looping of his own music to his keyboard skills then right down to social skills were berserk!! Owen was very involved with the audience and was chatting to them from the stage giving it a very personal and intimate feel. He showed a great sense of humour and I can definitely see why this gentleman is so loved all over the world. Owen appeared on stage by himself at times and was accompanied by an extremely talented drummer and guitarist at other points, throughout the one and half hour showing . Collectively noting their clothes, style and skills they seemed like very different people but together they seemed very connected, and almost as one! This on stage projection made me feel the show even better in my eyes. With Owen Pallett and the band putting an end to touring together this year and from what Owen said looks to be the foreseeable future I can honestly say that I am almost heart-broken as I would have booked to see them again absolutely and without hesitation.

I would like to give a big thank you to everyone at Portland House Cardiff to the artists and behind the scenes people for making this happen as I had a wonderful musical experience that I have never had before.