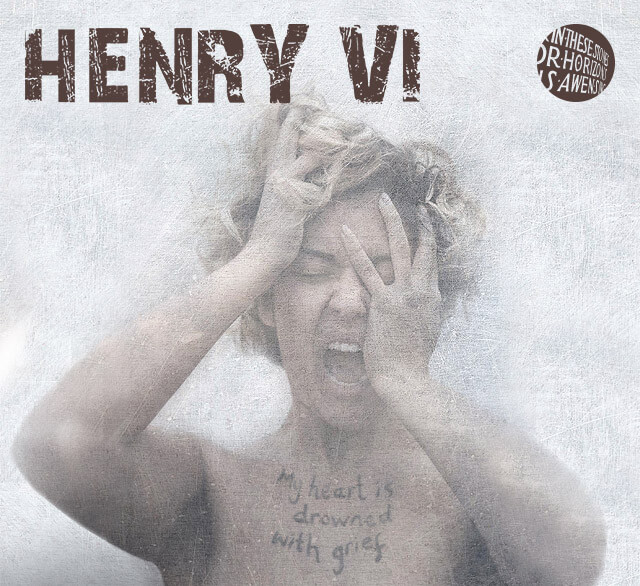 Omidaze… I think their company name pretty much sums up this performance. Yvonne Murphy, director and executive producer took on a challenge with Henry VI, one of Shakespeare’s confusing and pretty long histories and made it thoroughly engaging. With an all female cast they have broken many of the existing traditional theatre conventions and it was completely worth it. The show was performed in the roof space of the Wales Millennium Centre, where during every scene they move the audience into a different space. Even though my knees were hurting by the end of the performance it was a perfect way to keep the audience engaged.
Before I saw this production I was hesitant that an all female cast could take on the roles provided in Henry VI, yet they completely proved me wrong. For the most part I completely forgot it was an all female cast. The reasons for this was that the acting was phenomenal, some of the best acting I’ve ever seen. One part that completely stood out to me was Richard Plantagenet, The Duke of York’s final scene when Queen Margaret and Clifford are about to murder him. The way Sioned Jones played the Duke was outstanding, she turns from a grieving father into someone with such malice, cursing them both, a great end speech.
Hannah O’Leary, playing the role of Henry VI not only portrayed him amazingly, she did most of her speeches in the air. Using aerial rope and silk, she had the audience in bewilderment. In a lot of cases they used aerial as a way of symbolising the power balance between Henry VI and the other characters. This and the use of contemporary movement to symbolise the fight scenes is one of the reasons they  excelled in creating a theatrical masterpiece. 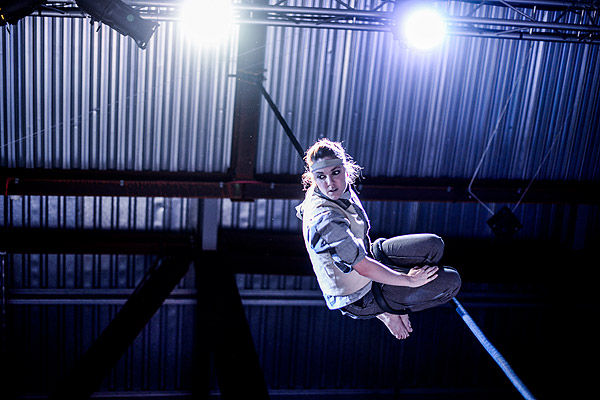 Photo: Kirsten McTernan Photography and Design
Personally Henry VI isn’t my Shakespeare’s play of choice yet Omidaze Theatre Company has turned me into a complete fan. I would recommend everyone to watch this show, Shakespeare fan or not. Omidaze are challenging theatre conventions even more than we’ve ever seen and you should be a part of this experience.