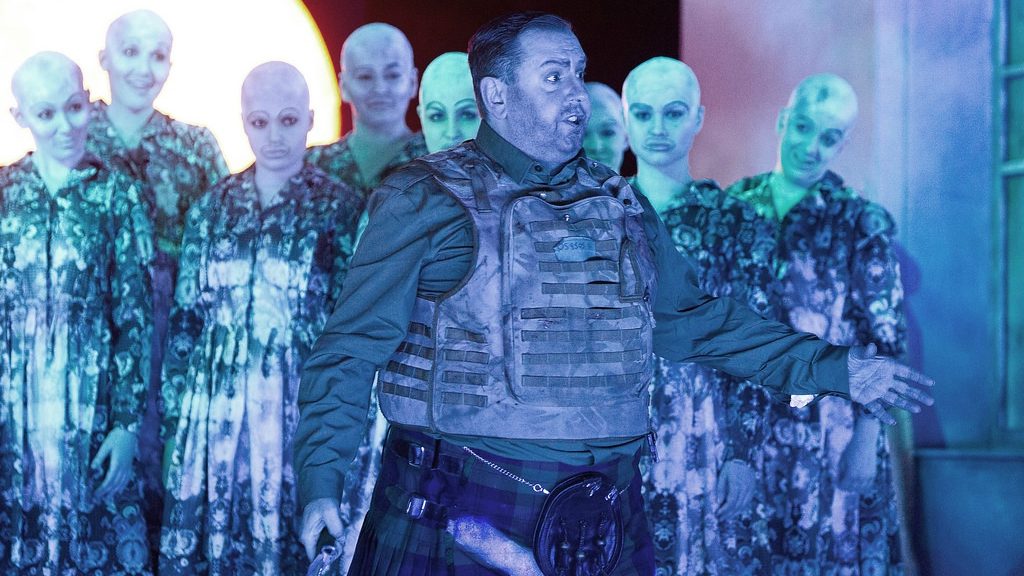 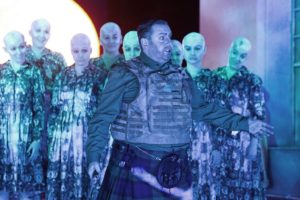 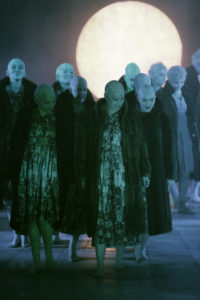 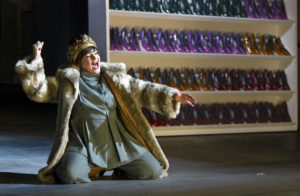 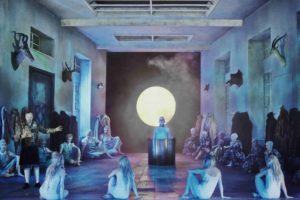 Opera in four Acts based on the play by William Shakespeare