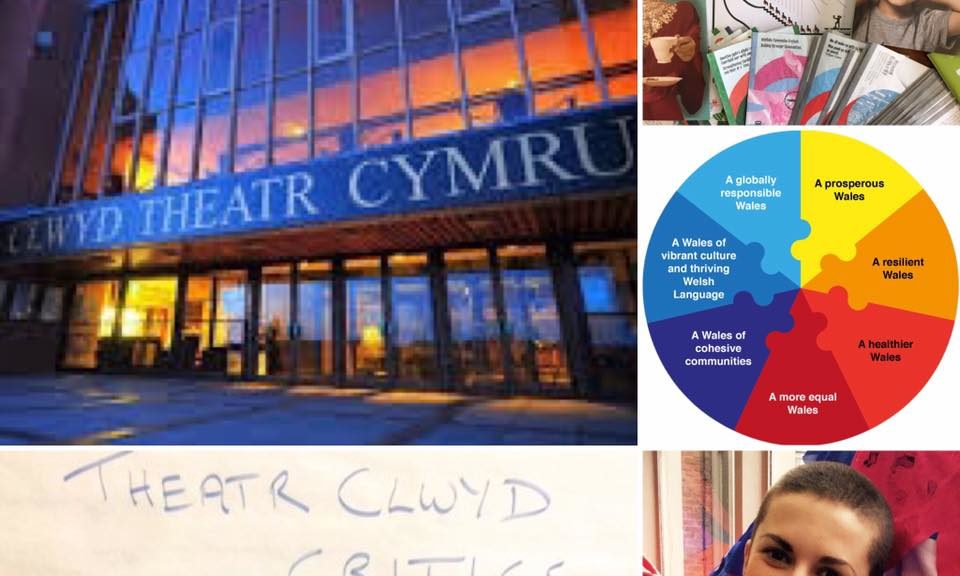 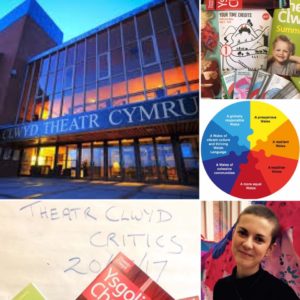 12 new critics attended the event ranging in age from 14-80 years. During the workshop we discussed the role of the critic, differing methods of giving critical feedback and the role of the press and marketing department. Many of the those attending are strong advocates for the venue and cultural provision in general. Some of the group attended youth theatre and community engagement workshops at the venue. Some of the group had an education background and had brought young people to see performances in the venue. Some of the older participants have attended performances from the theatres construction in 1976 to the present day.

The participants are all excellent examples of Creative Citizens. Get the Chance is developing a socially engaged, democratic audience development model called Creative Citizens Cymru. Many of the fundamental principles of this model are very similar to the principal goals of the  Well-being of Future Generations (Wales) Act. 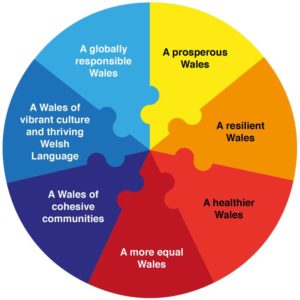 Review The Importance of Being Earnest, Theatr Clwyd by Elizabeth Lambrakis

Audio review The Importance of Being Earnest, Theatr Clwyd by Hannah Bywood

Review The Importance of Being Earnest, Theatr Clwyd by Bethany Mcaulay

Review The Importance of Being Ernest, Theatr Clwyd by Karis Alaina Clarke

It was a very welcome opportunity for Get the Chance to develop its critical network in North Wales. We thank the Arts Council of Wales for funding this opportunity and the support of colleagues at Theatr Clwyd.

All of the participants will earn Spice Time Credits for their time spent volunteering with Get the Chance Wales.

An online survey has been created to continue some of the conversations raised during the workshops we have been running. If you run a venue or company and are interested in supporting the democratisation of critical networks we invite you to contribute your thoughts to the survey. https://www.surveymonkey.co.uk/r/W27RC3Q

This is the third event Get the Chance has ran through this funding stream, blog posts of the other events can be found below

The Launch of Creative Citizens Cymru

Get the Chance to takepART

Guy O’Donnell the director of Get the Chance organised a similar event a few years ago and a blog post on this event can be found at the link below.