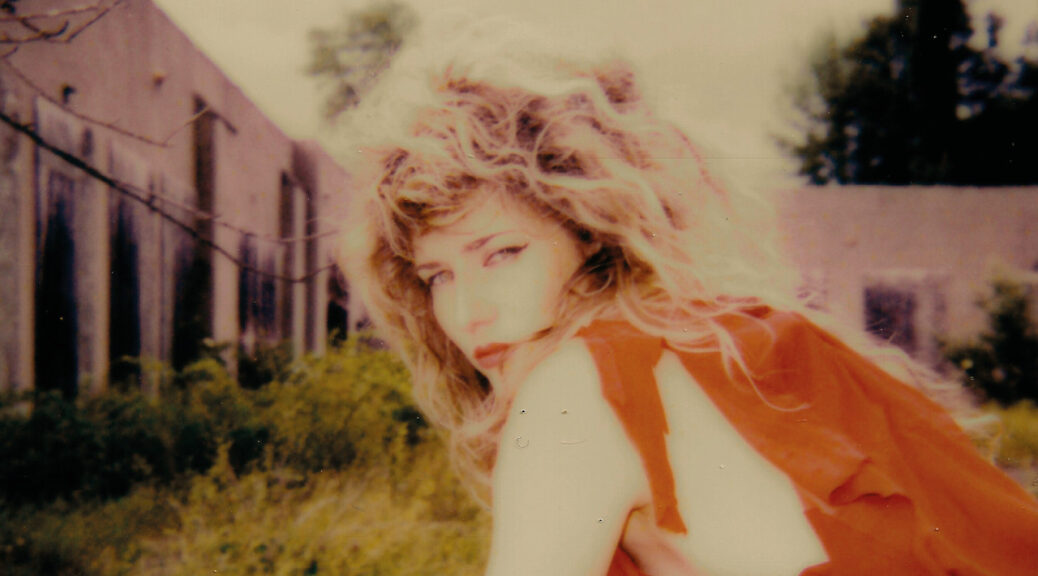 A surreal trip to Bristol would herald a gig of epic proportions. Having discovered Dareshack in my last visit to Brizzle, I marvelled at the cafe establishment which is also a hairdressers, along with other goings on. The other Dareshack on Wine Street would host this fine gig and has a more bar like feel.

The warm up act for the evening was The Pleasure Dome, though the name is deceptive. Whilst I went along with their intense, cutting rock, I found the sound levels to be exceptionally loud. It appeared I was the “old man” for this set and it almost bordered on a feat of endurance. Lead singer Bobby Spender arrived on stage, bare chested and chugging a beer. There is a slight feel of Ozzy to him, even if I wasn’t able to make out a single word in any of the songs. On bass, Loz Fancourt provided additional support in the makeup within the wall of noise. Drummer Bert Elvin had the energy of a horse who I was drawn to for most of their time on stage. I noted Bobby getting extremely liberal usage of feedback pedals, I assume the source of the screeching in my ears throughout. I’ll stay on the case and be down to see more of The Pleasure Dome in the future.

With the breakup of the band Prince Rama, front-woman Taraka has been establishing her own strident solo act, though is still very much an all round artist. A technical glitch made a brief predicament for the start of her show, though things would set off pretty quickly. With a mattress and bed sheets on stage, Taraka made for joyful viewing and listening. It is her dreamy, post-punk vibes that holds everything together. The trippy mix of binary numbers, Shepard tones and spam voice-messages that make for quirky patter in her songs. It’s all very charming and her stage presence shines. Even an impromptu pillow fight with the audience was a liberating few moments.

As if were weren’t treated enough, her encores would prove her versatility with an intimate guitar show, the audience invited to join her on stage. She even shared with us a brand new song not performed before, another thrill just for this Bristol crowd. This giddy audience seemed to lap up what she offered and her funny, wry talk also made for a great time.

Taraka would prove a great success in Cardiff, we could easily see her at the Festival of Voice or down Womaby Street very soon. This is one singer to keep a keen eye on!

Taraka continues on tour to End of the Road Festival, Salisbury, Paradiso in Amsterdam and Endless Summer in Marseille.

The Pleasure Dome are again in Bristol at Exchange on 24 September and back at Dareshack on 7 October. They also continue on tour around England & Wales.