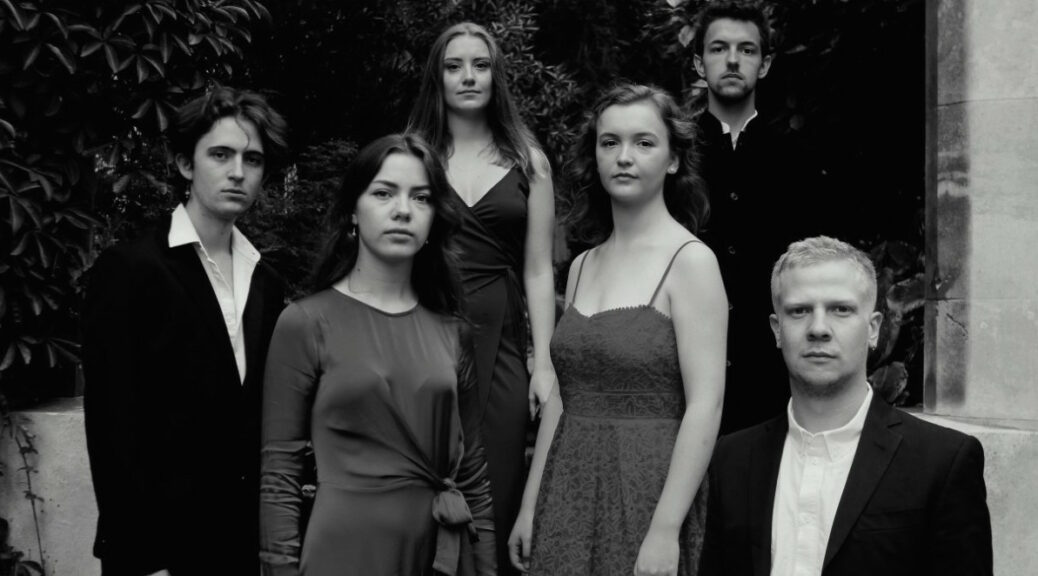 We lost Peter Maxwell Davies a few years ago and his legacy is being greatly considered. Whilst most might shy away from the blunt nature of his music, there is an always theatrical skill to it and he truly remained one of a kind.

Prior to Max’s masterpiece, the Mad Song Ensemble presented contemporary music of an impressive degree. Anna Semple and her Pinter inspired After Torcello starts as a counting game for the players, leading to wispy playing. Strings of the violin and cello are massaged not stressed, the keys of the flute dampened with no breath. The end also remained curious, the conductor leaves the stage, as the musicians pull poses as if to play on. To start, this was an evocative opening and had a real moody feel to it.

Within Richard Causton and Phoenix, the main point of reference is very clearly Messiaen and his Quartet for the End of Time. Inspired by the mythical bird, there is an energy and valour within, though the piece might slightly over stay its welcome. Blue-Green Hill from stalwart Judith Weir seems to have been forgotten about after an overture was hastily needed in a tour of India. Scottish folk melodies are the major factor and the work is the middle ground between dance work and dense, some uncanny doubts lingering in it’s undercurrent. There is an ending of plummy British feel, a vibrant cleansing of the palate.

For the big gun’s Maxwell Davies Eight Songs for a Mad King finally was heard after cancellations. There are no prisoners for this 30 minutes assault, detailing the madness of King George III. We hear quotes from his real life, though we can’t always make out the excellent libretto of Randolph Stow. How the king shrieks, grunts, babbles and blathers. This is purely because of the shattering of the words into pure letters and syllables. The king tries to teach birds to sing and other curiosities. Also, note worthy is the sheet music, with one page a birdcage creation, a symbol of the mental health struggles on stage and the birds in the sound world.

Truly a great work about going into the psyche, you need a committed performer to take it on. Benedict Nelson shines in this ludicrous role, arriving on stage with a shirt barely buttoned and socks tucked into his sweat pants. At one point he appears to inhale a tin of fish like a jackal puppy and a paper crown is adorned upon his head for a brief few bars at the starting line. Being in the front row might have been a mistake as you feel being too near a tiger in its cage. A violin is furiously smashed at one point, a metaphor for one of the king’s birds he is teaching to sing.

The players also shines in an incredibly demanding piece, the fitting harpsichord and flurry of random percussion are just some highlights. We of course expected there to be bird whistles and the like, though it is the brief blast of a didgeridoo that proves the work’s hippy period execution. Maestro Joshua Ballance is a young, bright keeper of proceedings and all through the evening he proved a love of experimental music.