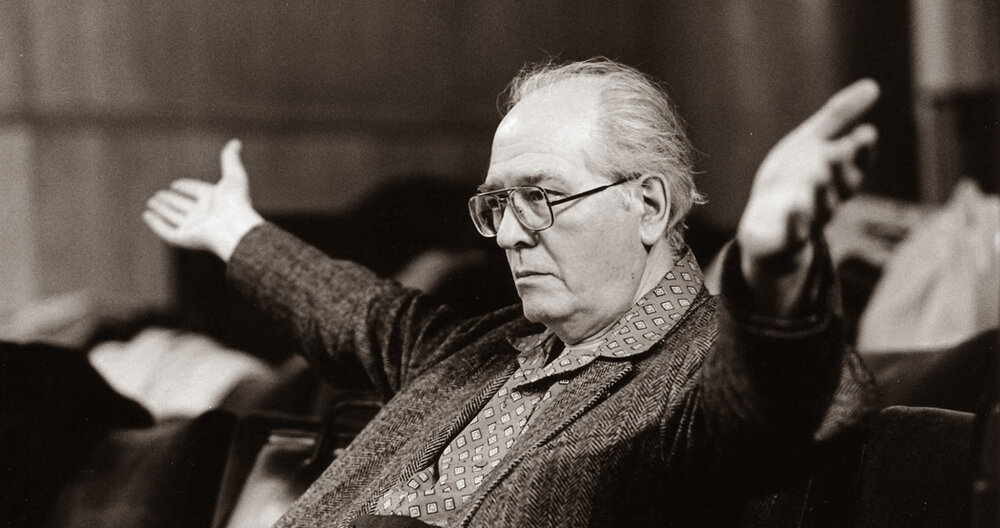 French music filled the Royal Welsh over the past few days. In a concert entitled ‘Beauty in Darkness’ has at it’s focus the Quartet for the End of time by Olivier Messiaen, written whilst at a POW camp in Poland during WWII. The surreal nature of the piece stems from biblical protheses of the end of all things. Whilst the first part of the night had an unclear focus on composers effected by the Holocaust, these were unlisted pieces, which had a laid back and cheery feel to them.

The Messiaen quartet has such a strangeness about it, it’s hard not to be taken along. The oddball mix of instruments (violin, cello, clarinet and piano) proves the oddness though the effect on an audience since it’s first airing in the actual camp, can’t be underestimated. A devout Catholic, Messiaen saw hope through the darkness of his circumstances. A sparseness fills the work as the clarinet gets a resounding solo filled with bird song and staggering breath work. The cello has an unbearable and moving movement in the middle, the violin at the end reaching a similar sadness. The piano throughout is pounding, ethereal. It’s easy to underestimate the quartet but when sat there listening you feel the true power of Messiaen as a composer.

Violinist Bartosz Woroch has had the honour of performing once again, this piece where it first premiered. Here he leads, his love of the work always present. Fine musicianship.
On piano, Ayaka Shigeno battles the outrageous nature of her role, almost being the back bone of the work in a fierce display. I’ve heard Robert Plane play this piece with his clarinet a few times, he was replacing another ill musician. If anyone can truly do this part, it’s Plane who always dazzles. The rapt silence which fills his solo, the shrieks and sweet harmonies in other parts. WNO’s Rosie Bliss on cello makes her instrument weep more than usual, in an offering of such touching beauty. Few pieces in chamber music are truly as touching as this.

Composer Hélène de Montgeroult is a new discovery for me. With recent campaigns from Clare Hammond, new ears will get to hear more of a woman who lead a stimulating life. An aristocrat who fled France during The Great Terror, she would later be nearly executed were it not for her rousing variations on the French anthem. I’d like to think that story is true, you can already see the feature film on her life. With an army of students from the college, an array of her Etudes graced a small but eager afternoon audience. How utterly charming these pieces were. Somewhere between Mozart, Brahms and early other romantics with her own voice ringing through. There was a spiralling technique, with moments of humble resignation and a confidence in its music making.

The students did an impressive job of bringing these fluttery etudes to life. There may have been a misstep here and there, but the whole concert remained a delight. Looking back, I’d say the Etude no. 28 in E major stayed in the mind. The left hand notation for Etude no. 99 in E flat major for two pianos was another highlight. With the amount of musicians on stage, it went along swimmingly with the occasional adjustment to the piano stool as brief rest bites. Promising young musicians played in this and we all hope their time at the college is fruitful.

The real question remains why she has been forgotten to time? Is it sexism or politics? This remains an unjust crime which is in need of swift rectification. Consider me a proud convert.

Clare Hammond’s recording of Montgerolut’s Etudes with BIS Records is due for release in autumn 2022.