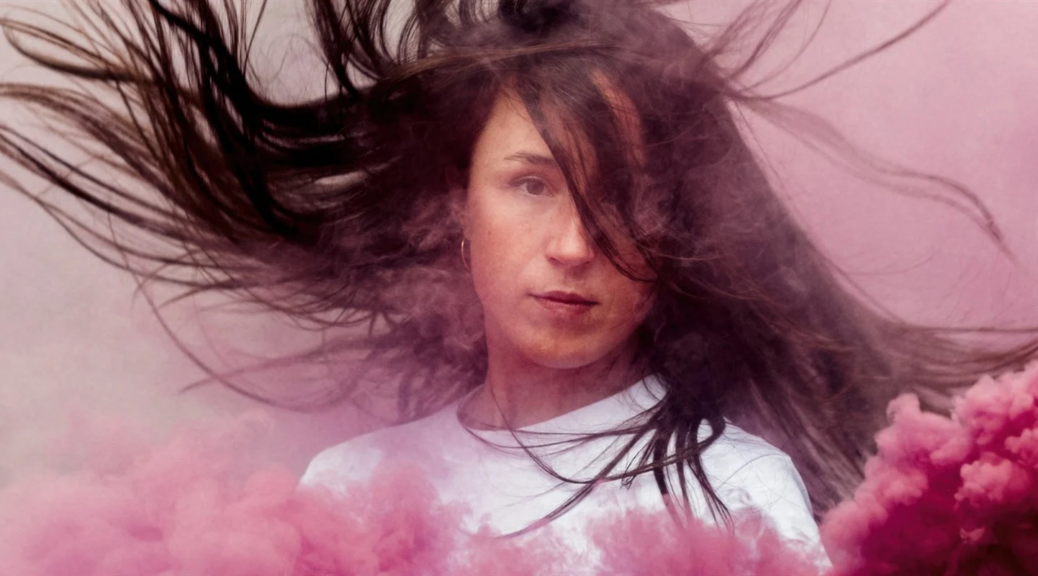 There really is a lack of basic, physical theatre performances these days. It is encompassed with narrative, but this is usually to explain the physicality, when the physicality is what should be bringing the story across.

With, You Heard Me, we have returned back to the basics and effectiveness with this.

You Heard Me is the true story, by artist Luca Rutherford, as a survivor of sexual assault. On a run, during the day, Rutherford was attacked and if it wasn’t for her lack of silence and fight within her alerting to a passerby, her story may have ended very differently.

The performance is a multi-media performance, expressed through a combination of physical theatre and soundscapes. As previously said, this was interesting as it is rare that artists embark on a purely physical theatre production to express their story. Rutherford almost exhausts herself with her energy and rhythm throughout the piece, showing her fight and her struggle under the physical prowess of her attacker.

However, while there were commentary, changes in lights and adjustments to the stage, it felt very one note and I felt I was waiting for the change, for the WOW moment, for that theatrical power.

By no means do I want to tread on what is a true, emotional and sensitive piece and what I found so brilliant about this was that this was not with an ending we realised. She survived, she got away, but this could have been a lot worse, a lot more like the, unfortunate, tales we often hear. And this made what she expressed powerful to all those female identifiers, or in fact anyone who unfortunately may find themselves in a similar situation.

You Heard Me had a clear message: to fight, to be loud, to not be quiet or ladylike or everything that is impressed upon us, especially in these fight or flight moments. But I did feel that perhaps some different levels to the piece would add to its power as a theatrical performance.