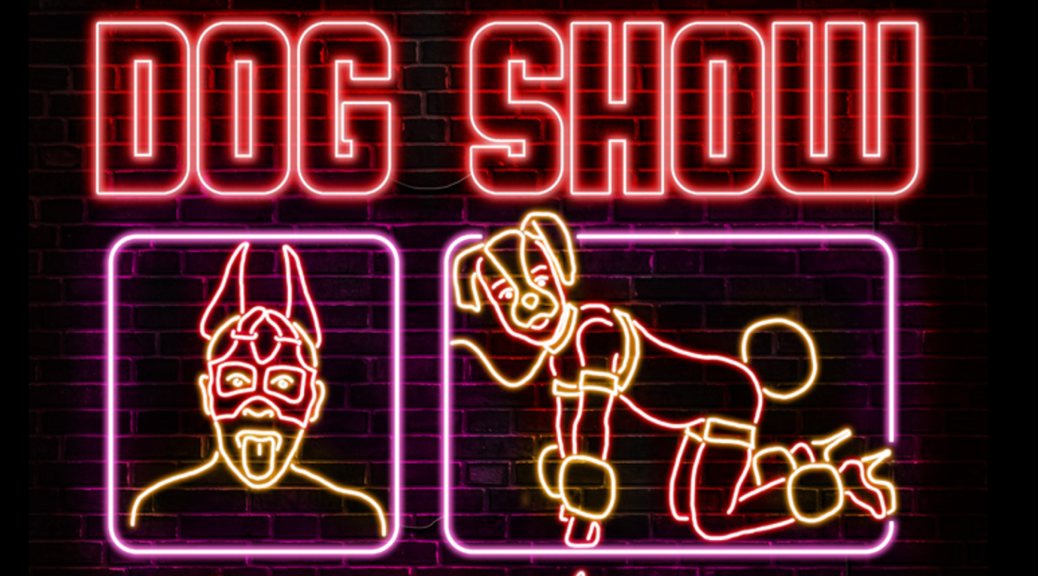 In the upstairs of The Pleasance Theatre, in the cabaret space, a unusual and interesting world unfolds. Firstly, I want to comment on this space and how brilliant it is with what the theatre has done. And it felt sophisticated and relaxing like the 1920’s cabaret theatres of old.

Dog Show is a cabaret meets storytale by the masterminds that are Ginger Johnson and David Cummings. Think drag meets Battersea Dogs Home… in fact, this is the aptly named Crappersea Dogs Home, and we are all the mangey mutts that have been left here. At Christmas, we are told to be on our best behaviour while the highly stylised drag-dogs show us the best ways to be a dog, the dirtiest ways to be a dog, and how we can too find a home for Christmas.

This is, without a doubt, the most unusual of Christmas shows but I think this would be a great start to your Christmas theatre season. It is rude, it is funny, it is utterly hyper real. Each performer has their own Drag-Dog persona: The utterly glamourous who reminded me much of the Poodle in Oliver and Company, the social media Pug star, the raggedy mutt who is a little deranged and so many more. Each are given their own performance moments and they are crude, they are hilarious and in a weird way, recognisable. For instance, a feature of a dog being lustful with a footstool, a age old tale that we hear about dogs and their strange behaviours.

There is also comments and stories that relate to the history of dogs such as the first dog in space. Many were laughing at this, but actually the whole scene was very sincere and quite emotional. It was that perfect addition to the comedy and the camp (although, featuring a swing on stage is a little of both anyway).

Unfortunately for Dog Show, Drag and Cabaret really thrives on its audience and for some unknown reason, the atmosphere wasn’t there. Jokes and beautiful moments fell on deaf ears and while I was cackling in the corner, I felt awful for the performers that there wasn’t that oomph from the audience to support their creativity.

Dog Show is full of comedy, of s-mutt, with excellent content and vision, not to mention beautiful costumes and even more beautiful performers. With a ready and willing audience, they could reach the stars!