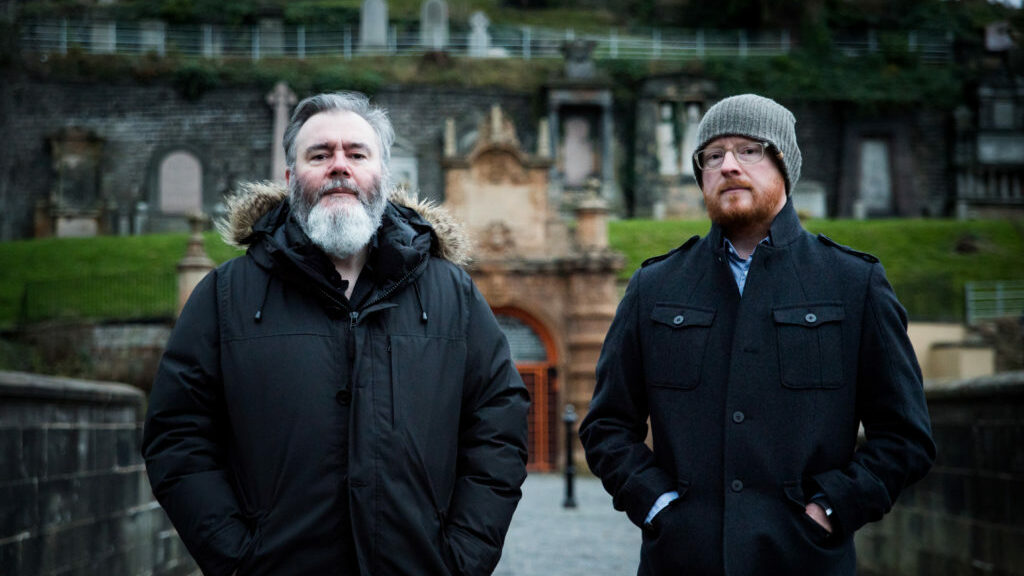 Having checked the weekend line up my chosen day was the Sunday, Day 4 of what was the culmination of a fantastic weekend of music spanning all genres and beyond. The three acts I was most interested in were Sprints, Ghostpoet and Arab Strap, who appearing in that order were the last three acts of the festival.

First up Sprints, no not ‘The’ Sprints as I previously believed, just Sprints. But there was no ‘just’ about them! This young female fronted four-piece hailing from Dublin were a real treat. Combining a strong lead vocal, a thrashing guitar, consistent driving drum beat and a bass player that very obviously enjoyed using alternative bass playing techniques and was a joy to watch. They drew on elements from several music genres including indie, grunge. garage rock & punk which when combined came across as something familiar but at the same time something new. Their lyrics were edgy and relevant and the band made their political stance known via dialogue between songs. Being a person of a certain age and having listened to music all of my life I noticed elements of their style that I was able to pick out and attribute to other bands, intentional or not they were there. The most obvious for me being a guitar sound on two tracks that I had only previously associated with one band and firm favourite of an old punk like me, The Ruts. This guitar sound immediately transported me back to another time and place but then I was quickly returned to the present by their own unique sound. Loud, fast, hectic, meaningful, organised chaos!

After a short break, next up was the one-of-a-kind and truly incredible Ghostpoet. As he took to the stage the smoky, dim blue light, gave him a ghostly appearance now all we needed was the poetry! But this was no conventional poet, what walked onto the stage was an imposing leather clad figure of a rock god! Lyrical brilliance backed by a bass so heavy it pinned you to the floor, drumming so wild yet never out of time, some technical bluesy, rocky, thrashy guitar playing, rhythmic keyboards and howling synthesizer added to the melee of multi-layered sound. But what was the sound? I think it is easier to describe it in terms of art than music, it was a combination of surrealism, impressionism and modernism with a fair sprinkling of abstract and topped off with a helping avant-garde all culminating in a crazy, manic, crescendo of musical colour! Pure brilliance or poetic madness? You decide!

To round off the evening the last band took their place on the stage. or was it the road crew doing a final check? No it was definitely the band! A most unassuming foursome took their positions. Arab Strap, an indie rock band, hailing from Falkirk, Scotland, formed in 1995 and split in 2006. They had a brief reformation in 2011, then went their separate ways, only to reform again in 2016, then  in March 2021 released their new album, As Days Get Dark, their first in over 16 years. Led by frontman and story teller Aidan Moffat with his sandpaper like voice and dry humour, we were treated to songs about life, love, sex, truth & lies, all delivered with an openness and sincerity that made every word totally believable. Backing Aidan was a band that visually came across as loose and relaxed but musically they were far from it, they were as tight as you like, never missing that indie beat.

Okay, the first album in over 16 years, should you go out and buy it? Well I’m sure we’ve all experienced the dark times in music, times when voids appear with nothing of any substance to fill them, frustration sets in and there is a desperate yearning to batter our ear drums with something new. Well next time you find yourself scratching around blindly in some musically dark abyss with little hope of survival and that something new you crave is real, meaningful, honest, good old indie with a bit of a dance beat, Arab Strap could well be your saviour!