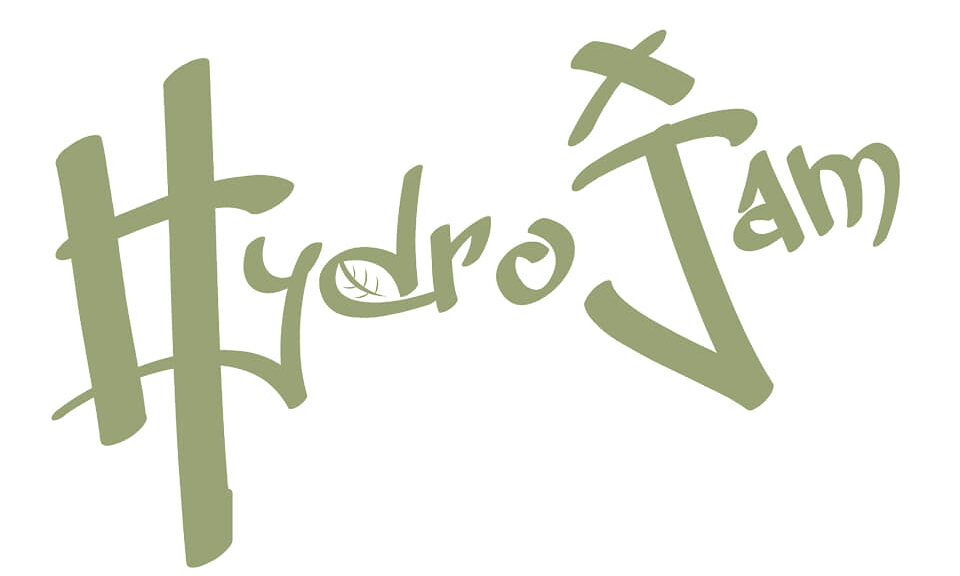 HYDROJAM IN’ into the Woods

If you go up to the woods today, you’ll be in for a great surprise. Open your eyes take a deep breath and let Mother Nature take you on a tour of her wonderland.

Amidst the spectacular and historical Rhondda Fawr Valley lies an environmental organisation that is open to all. It is called “Welcome to our Woods/Croeso i’n Coedwig” incorporating the Skyline Project.

It is surrounded by the drama of Pen Pych Mountain and the majesty of the Cwmsaerbren Woods Treherbert.  With the legacy of Nant Saerbren powering the micro hydro electrical resource which channels the supply to the area.

Avant Cymru, in partnership with the organisation brought the Hydro Jam event to Treherbert over several weeks during June and July. The event proclaimed a collection of creativity and activities, so many to note here. Marquees were erected to enhance the surroundings and supply covering in the event of changeable weather conditions, with refreshments and seating accommodated by hard working volunteers.

The event began with a dancing session bringing ballroom dancing to the forestry of flora and fauna, all taught on an outdoor dance floor and stage; then the BeatBox Boys added their specialty to the prize-winning Lewis Merthyr Band, combining the band’s brass instruments to the sound of the beat. “Cwm Rhondda” was never so melodic, with the ‘beat box’ technique adding to the enjoyment for both sets of performers. The event continued during the week with Sewing demonstrations, courtesy of Julie the Stitch, make up demonstrations, Zumba on Zoom, Pilates, BeActive, the Vogue group performed, there were Swing Sessions, plus demonstrations from young dancers all leading up to the eventual Hip Hop Jam Competition held on the very last day of the event.

It was an eagerly awaited eco-friendly attraction of entertainment from local Rhondda Artists which included BAGSY, LLOYD the Graffiti master, SUZI JOSHI who produced some fantastic paintings on Perspex, Rap Cyphers presented by Larynx, together with the support of James and Bridie DOYLE-ROBERTS of Citrus Arts. The Bella Vista Coffee Club brought their folk and easy listening music to the event, performed by Helen Probyn-Williams, Sally Churchill, Gerhard Kress, Jim Barrett and Ann and Paul Hughes.

Members of RCT Creative Writers Group read their poems and short stories – who can forget the poet’s admission of being “A Naked Gardener”? (All said in fun highlighting the creativity of words).

On one night there was a battle scene performed as a rehearsal for Avant Cymru’s forthcoming performance of Shakespeare’s Henry V.

The last day was the culmination of much planning, hard work and ingenuity during this time of Pandemic. Welcome to the Woods arena, courtesy of Avant Cymru, saluted the UK Breakin’ scene with BBoys and BGirls from across the UK participating in the UK Breakin’ competition. How can I describe such enthusiasm flexibility and sheer joy of expression in one sentence? Enough to say I didn’t quite know what it was all about until this day, I now know I’m a fan. An incredible intergenerational gymnastic dancing spectacle (how the heck did they get into that position?) and what was more, everyone – and I mean every entrant was happily encouraging and congratulating each other on their routines. Let us just say it showed what taking part is supposed to mean.

The final came down to BBoy Nene who had travelled from Birmingham and BBoy Callum from Cardiff with the ultimate winner being BBoy Callum who was a student of Emma’s Motion Control Dance Group of Barry. Representatives of the Breakin’ Organisation WOOSH had a lot to consider, (one had to be in quarantine for a fortnight as he had travelled from the Netherlands to be at Treherbert for this competition) there were three judges (who each performed their own routine to much appraisal) plus DJ Jaffa from Cardiff and DJ Silence. The anchor woman was BGirl Sunanda Biswas a Choreographer and Teacher from South London.

With thanks to all who provided the entertainment refreshments accommodation and an especially warm welcome to those who came to assimilate just who or what was where at Welcome to Our Woods.

Appreciation to Rachel and Jamie of Avant Cymru for the invitation to contribute as RCT Creative Writers Group Members to this event. To Gavin Owens for the media film and Lee Williams for the photographs.

The Valleys were alive with the sound of a community enjoying life and being entertained at the same time!

3 thoughts on “HYDROJAM IN’ into the Woods by Ann Davies”