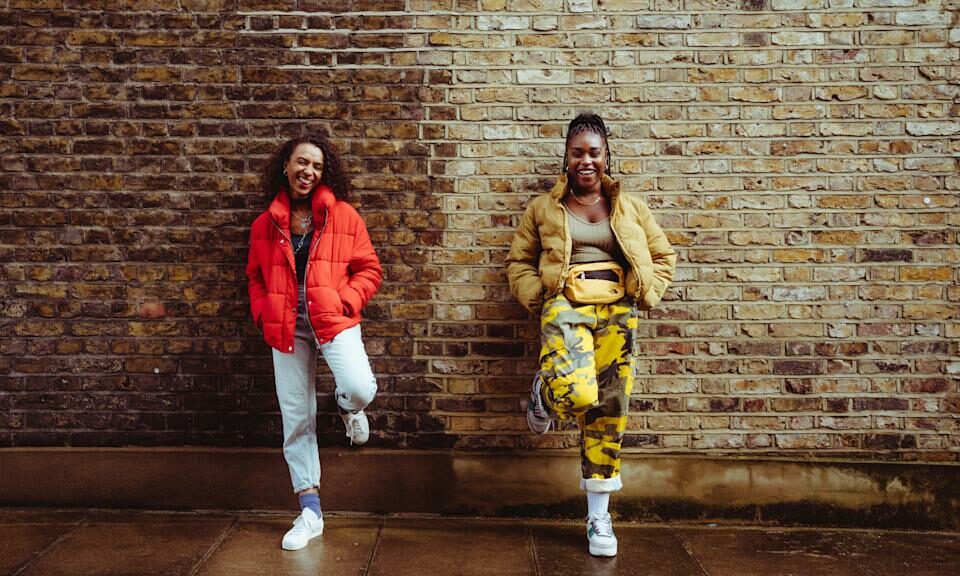 Social media seems to run our lives. It can be for the positive but it often is about trolls, about racism, about discrimination; there are no secrets, everyone is able to say anything about anyone or any thing. Celebrities lives are even more under the microscope and as time has gone by, so are the lives of ordinary people.

Seven Methods of Killing Kylie Jenner is a laid bare look at the dangers of having a voice, of fighting for those things that should be fought for. On cultural appropriation, of the black community and racism, prejudice, blacking up and whitening selves to fit beauty standards, of queerness and what that means, and how having a voice doesn’t always mean you are in the right.

We are first confronted with the Royal Court stage split into two – either side of the stage the audience sits, as if the play has been dissected for our viewing and those fourth walls are even more broken down, adding to the lack of privacy the narrative examines. A giant tree made of lights and string is in front of us, later breaking down – a feature point of the stage while beautiful, later feels rather sinister.

In true Royal Court style, a “normal” natural play is hyper-realised and the addition of staging, of props, of theatrical tricks, sound, lights, propelling us into a different reality versus the ordinary conversation between the two characters. These conversations are full of colloquialisms of modern black communities, of comedy of the current times, of references of the current times and therefore is a very “millennial” play. Hearing a older audience member after, some references to twitter went over their heads but this isn’t necessarily a bad thing. This play really does force itself onto the current society and ask the questions that aren’t fully realised, as this generation is the one that can change the wrongs.

While extremely clever, the narrative is punctured by almost god-like, robotic-like, dark voices that echo the comments, the retweets, the decent and darkness of social media and the character, Cleo’s, decent into dangerous territories, however these vocal effects and overlapping sometimes hinders the impact and ability to hear these. I fear that many of the “trolling” points are missed when covered by these soundscape effects.

Seven Methods of Killing Kylie Jenner sounds extreme, and it is. It is a very raw and laid bare look at hypocritical people in our society, their anger at freedom of speech yet their own freedom expressing dark and dangerous viewpoints. It analyses how racism and homophobia is still rife despite being a “woke society”. It’s just a shame that the theatrical elements hinder the clarity of these somewhat.