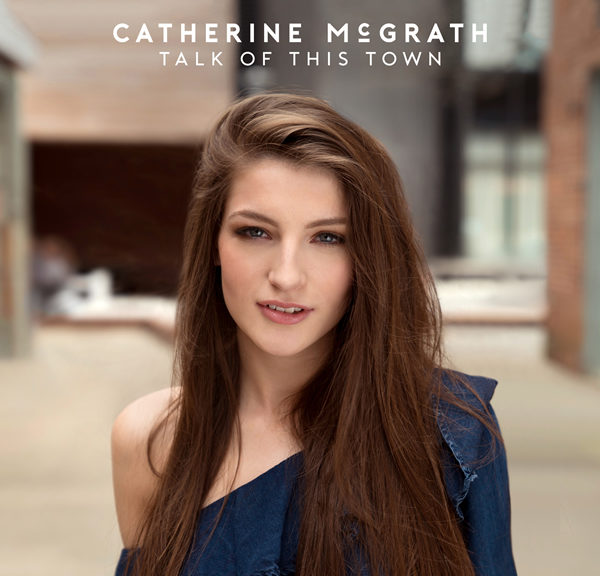 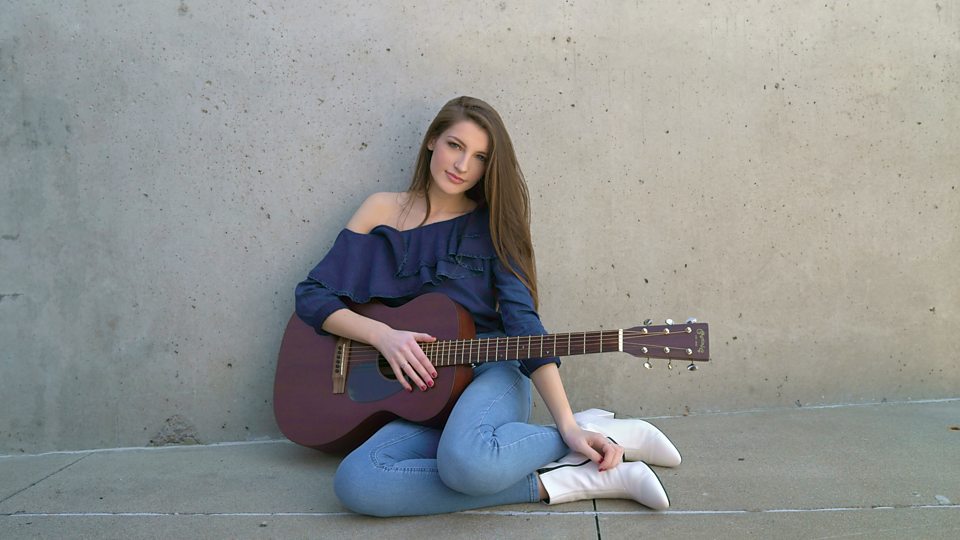 One thought on “Review, Talk of This Town, Catherine McGrath by Gareth Williams”