The Roundabout Theatre makes a welcome return to North Wales sporting a rather distinct yellow exterior. If you’ve not heard of it before, this is a theatre like no other. Assembled from flat pack with nothing but an Allen key, once complete, it is a fully self-contained, intimate little theatre that houses some of the most fantastic new plays in Britain. One of those plays is Island Town, which I was lucky enough to see last week. This 80-minute story of small town life could be described as a dramatic stage version of the BBC3 comedy This Country. Still full of humour but with a darker political edge, Island Town focuses on the lives of three friends trying to get by in a place that offers very little in the way of meaningful activity. With only the hope of escape, they settle, for the time being, on hanging out with one another, getting drunk on cider and looking ahead to the start of their adult lives. But when school’s out and exams are over, they find that it’s not so easy getting by in a place where there’s nothing to do. And escaping is not as easy as it sounds.

Writer Simon Longman has done a sterling job in creating a simple yet powerful narrative. He has created three well-formed characters that all three actors seem to comfortably step into and make their own. It is their relationships that drive the story forward, and make this piece particularly engaging. Whilst I am sad that the wonderful Katie Elin-Salt is not part of the cast this year, the production company, Paines Plough, have nevertheless found three excellent actors to play the roles. Katherine Pearce, in particular, has proved to be a real coup. I say this because she steals the show as Kate, an angry and assertive young carer who feels trapped by the need to look after her ill father. Pearce crackles with antagonistic rage. She places Kate as the centre of attention, a position which seems to strengthen her resolve whilst simultaneously covering up her vulnerability. Such is her pragmatic insistence and strong-willed notions that the three of them must escape the confines of their hometown that we, like Sam (Charlotte O’Leary) and Pete (Jack Wilkinson), agree to go along with her. Yet the consequences of such a decision are damaging to say the least. From here, Pearce slowly allows her character’s vulnerability to creep up to the surface. She causes the fragile state of her character to painstakingly crack through its steely confines. Such a move makes for an emotive performance, and makes Pearce herself one-to-watch. 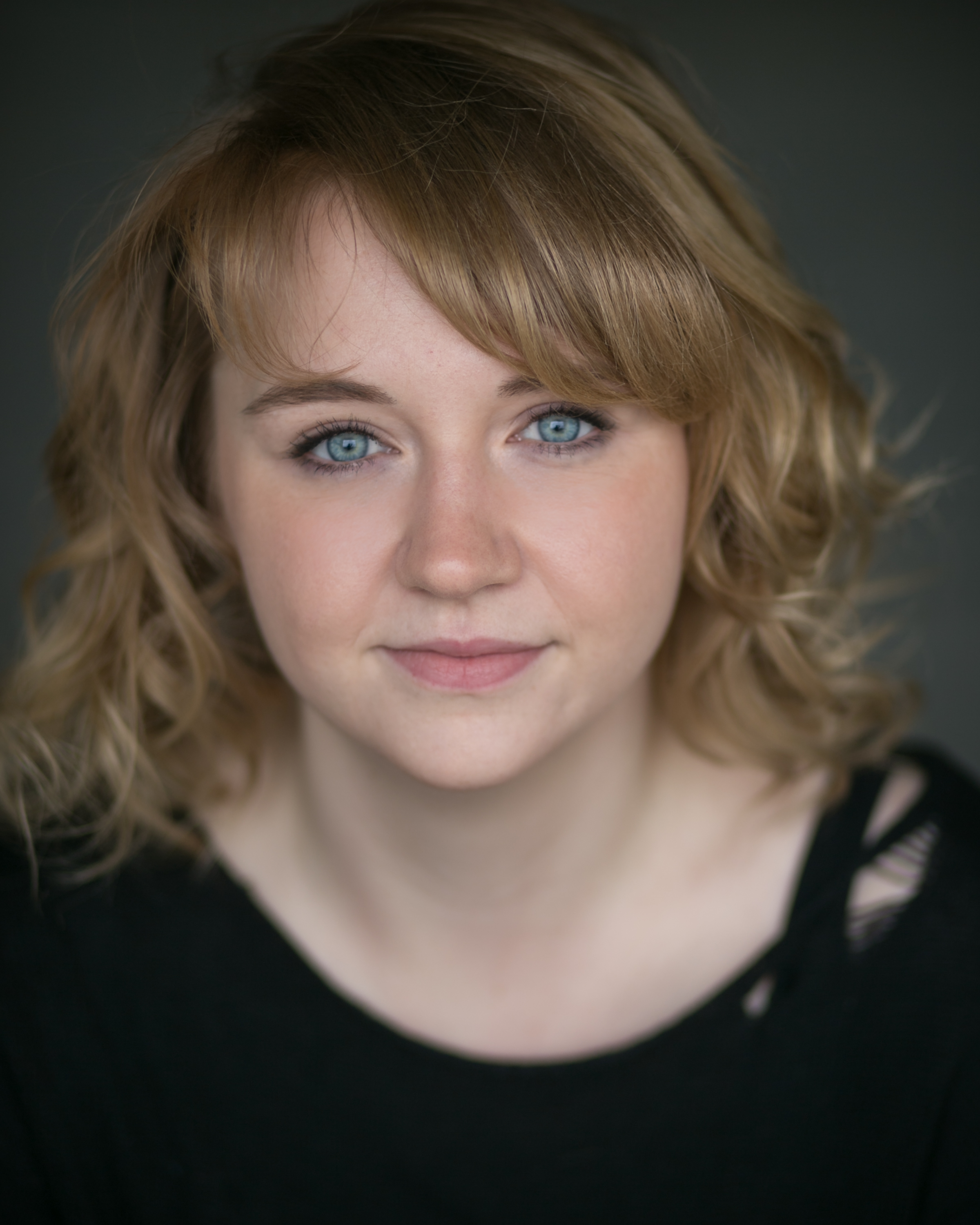 Both O’Leary and Wilkinson give good support to Pearce in her more central role. In particular, Wilkinson brings a wonderful humorous naivety to his character. He deposits real warmth into his performance that evokes much laughter from the audience, particularly as he spins a fantastic web of outrageous stories, the highlight of which has to be his cremation for a fish. You can’t help but love him, which is why the injustice that he subsequently suffers elicits very strong feelings. In this instance, Longman makes Pete a political mouthpiece for the small town unemployed. He notes that there are no jobs in the local area. With no means of earning money, he must sign on. Yet he can’t sign on as he hasn’t got enough money for the train to the out-of-town job centre. There are no buses, and he can’t drive either. The non-specificity of Island Town’s setting means that it speaks generally into the heart of rural British life, of “Towns that sit like islands in the middle of fields”. Longman shines a sharp spotlight on the realities of small town life, making this not only a humorous play but a very relevant one too.

Island Town is a funny, thought-provoking play of minimalist proportions. At the same time, its message is somewhat universal. At one end, it captures the wonderful creativity that can arise from sheer boredom. On the other hand, it reveals the desperation that can result from a lack of amenities. Katherine Pearce gives a strong emotive performance as Kate, ably joined by Charlotte O’Leary and Jack Wilkinson. The three capture life in a small town incredibly well. With no props or no scenery, they still manage to draw us into their world and make it incredibly real. I’d recommend you catch it, if not in Mold then elsewhere. That’s the beauty of this pop-up theatre. It can pop up anywhere.