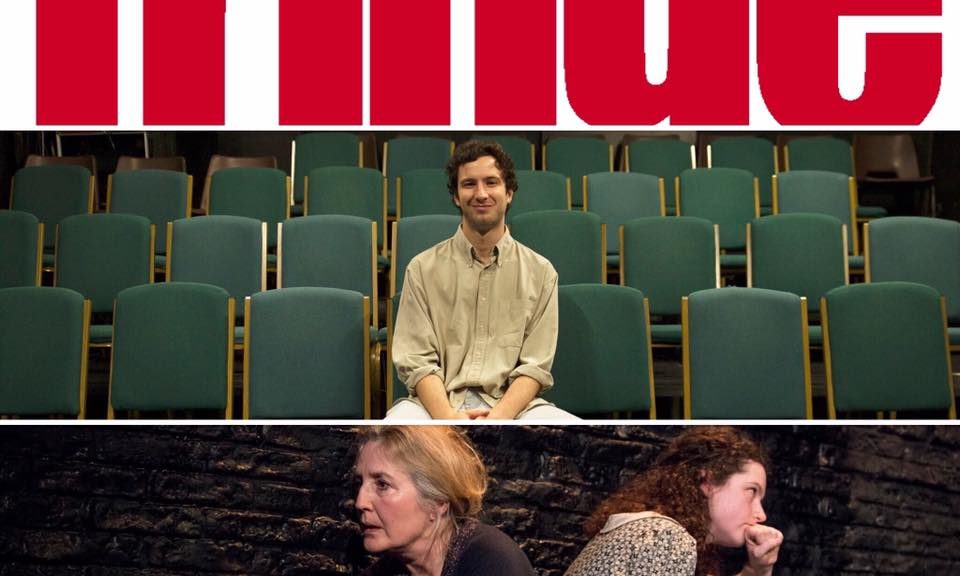 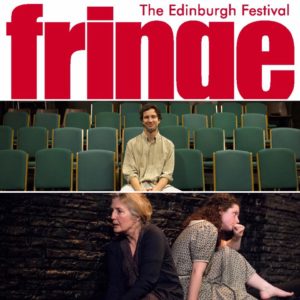 Hi! My name is Ben Atterbury and I’m an English Literature graduate turned Digital Marketeer turned Creative Producer turned Associate Artistic Director (whatever that means, titles are a funny thing). I grew up loving theatre and, although not Welsh myself, I spent three brilliant years at University falling in love with Cardiff and decided to stick around for a bit afterwards; it felt like something was about to happen in the city and I wanted to be around and be a part of it. That thing happened a year later when I met Kate Wasserberg and Bizzy Day and started to help them set up The Other Room, where I still work, although I now run the theatre with Bizzy and our newly appointed Artistic Director, Dan Jones.

http://www.otherroomtheatre.com/en/
Can you tell us about the work your company is taking to this years Edinburgh Festival Fringe?

Seanmhair is a new play by the brilliant Welsh writer Hywel John. It is a play about a chance meeting between two children, Jenny and Tommy, on the streets of Edinburgh that brings about a terrible reckoning upon them both, which resonates and reverberates throughout both their lives. It’s a vivid and dynamic show about love, fate and blood beautifully performed by three incredible female actors who play the central character Jenny at different stages of her life, along with every other character in the story. It fuses epic romance with a kind of modern poetry and I’d never really read anything quite like it, so it’s brilliant to see it brought to life, first in Cardiff at our theatre, The Other Room, and now as it moves to Edinburgh! 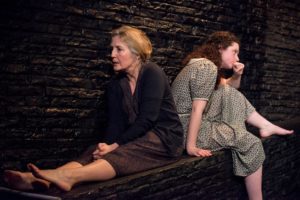 How is work selected to go to the festival?

One of the most brilliant things about the Edinburgh Fringe Festival is that if you have something that you want to take, you can take it. With the growth and expansion of things like the Free Fringe over the past 20 odd years the only barriers that exist now are practical; most financial. Bigger producers (Pleasance, Underbelly, Summerhall etc.) obviously have more selection barriers and they will programme the work they think is the best fit for their programme and their venue but ultimately, the only person who can select whether to be at the fringe or not is you!
Wales Arts International who have funded some of the companies this year state,

It’s crucial. Without this support the huge financial risk that we are taking in mounting such an ambitious show in Edinburgh would be insurmountable. This investment in the arts (and it is investment) actively takes work made in and for Wales and places it firmly on the international stage at the biggest arts festival in the World. If we are to live in a country and a world that values and promotes culture, and I would prefer that we did, the support of organisations like Wales Arts International, the Arts Council of Wales and the British Council is of critical importance in affording us the opportunity to be daring, risky and ambitious in pursuit of making great theatre.
The festival features a huge range of productions and there is great deal of competition for audiences, why should audiences come and see your companies work?
Audiences should come and see our work because it features amazing performers telling a dark, gripping story in a beautifully designed space with really cool lights and sound. And the comfiest theatre seats in Edinburgh. In all seriousness, they won’t have seen anything quite like Seanmhair before, and the seats really are very, very comfy.
Welsh artists/Companies will be showcasing a range of art forms including theatre, new writing, site-specific work and contemporary dance. In your opinion is there anything that is distinctly Welsh which links them?

Unfortunately I can’t speak in absolutes here as not only have I not seen all of the shows, but I’m not Welsh myself. But I would question the idea of something distinctly Welsh that links the work itself; I think what does bind us is that spirit of all being Welsh companies, together, in Edinburgh, showing work that was made here at home. There’s a bond and a solidarity in that I think, that I’m really looking forward to strengthening over August.
What would you recommend seeing from the other Welsh/Wales based companies going to this year’s festival or perhaps the festival as a whole? 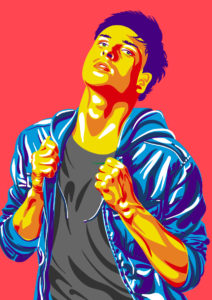 All of it! Obviously in terms of new writing and our own tastes we’ve got to give those Dirty Protest kids a shout out (they’ll be over at the Paines Plough Roundabout) but honestly, go explore! It’s what Edinburgh is all about. In a festival as a whole sense, I’ll definitely be booking in for The Wardrobe Ensemble’s Education Education Education and Barrel Organ’s new show, but that’s all you’ll get from me for now!

What do the artists and companies do when they aren’t performing?
Watch shows and drink beer. Although I’m really only speaking for myself on that one!
What’s the best Fringe show you’ve ever seen? 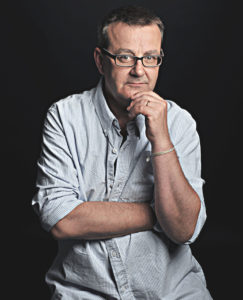 Oh that’s really hard! I’ve seen some of the best shows I’ve ever seen at the fringe. But one that’s always stayed with me was a show by Chris Larner called An Instinct For Kindness, it was a one man show about Chris taking his ex-wife (who he had remained great friends with) to Dignitas after she was overwhelmed by her multiple sclerosis. It was so moving, beautifully simple and passionate that yeah, I think it’s stuck with me ever since.

http://www.aifk.co.uk
Thanks for your time Ben.