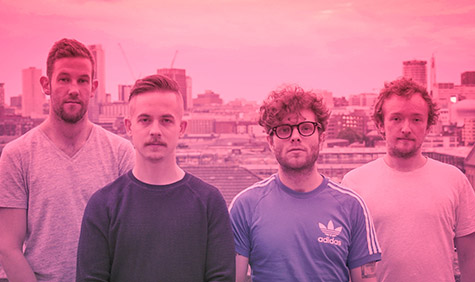 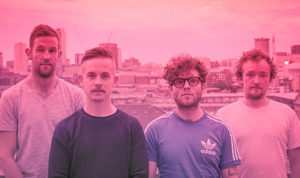 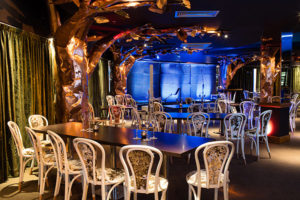 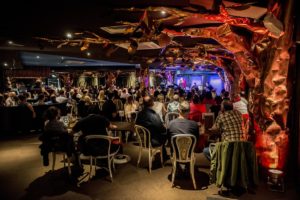 Best described as an electronic jazz sound that barely scratches the surface of the musical influences covered. And they were as fascinating to watch-working across multiple instruments and mixing live- as they were to listen to. Mixing up their sets with piano and guitar solos really showed off what the band are capable of. Despite the skill on show individually there is a strange alchemy to their work together. Hard to believe they were originally intended as only a studio project, their live performance was masterful. It’s sometimes difficult to listen to an entire evening of unfamiliar music but Delta Autumn create something so unique it’s impossible not to be won over.

Touring the country this summer, at a variety of festivals Delta Autumn are well worth an encounter, you’ll be fascinated and also hugely entertained.