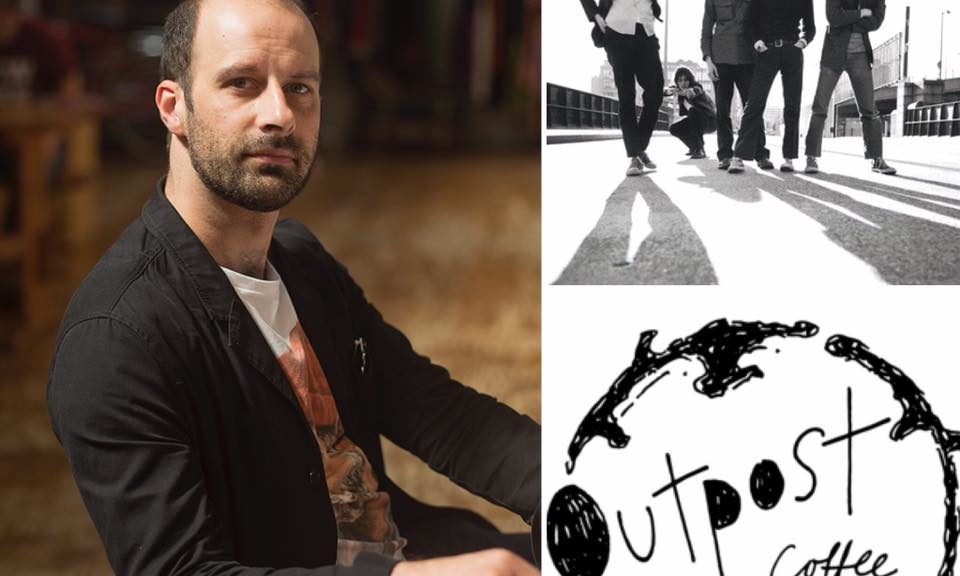 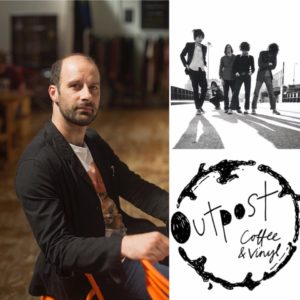 Hi Matthew great to meet you, can you give our readers some background information on yourself please?

Hello! I’m Matthew Bulgo. I’m an actor, playwright and dramaturg based in Cardiff and I’m also an Associate Director of Dirty Protest, Wales’ guerrilla new writing theatre company. I grew up in Swansea, studied in London and stayed there for a chunk of time before settling in Cardiff.

Belle and Sebastian – ‘If You’re Feeling Sinister’ – Now, this album reminds me of a really specific time in my life. I was into the music that no-one else really liked and I didn’t dress how people expected me to dress. I started to going to this club night in Swansea that played all the music I loved and I suddenly discovered all the outsiders who were into the same things as me. It was just as this album came out, so these songs felt like the soundtrack to that whole period. 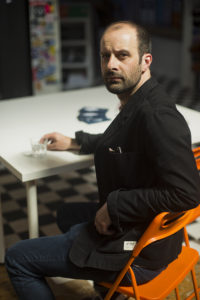 You can purchase a range of the latest vinyl records and classics from Outpost Coffee and Vinyl Cardiff.

Many thanks for your time Matthew