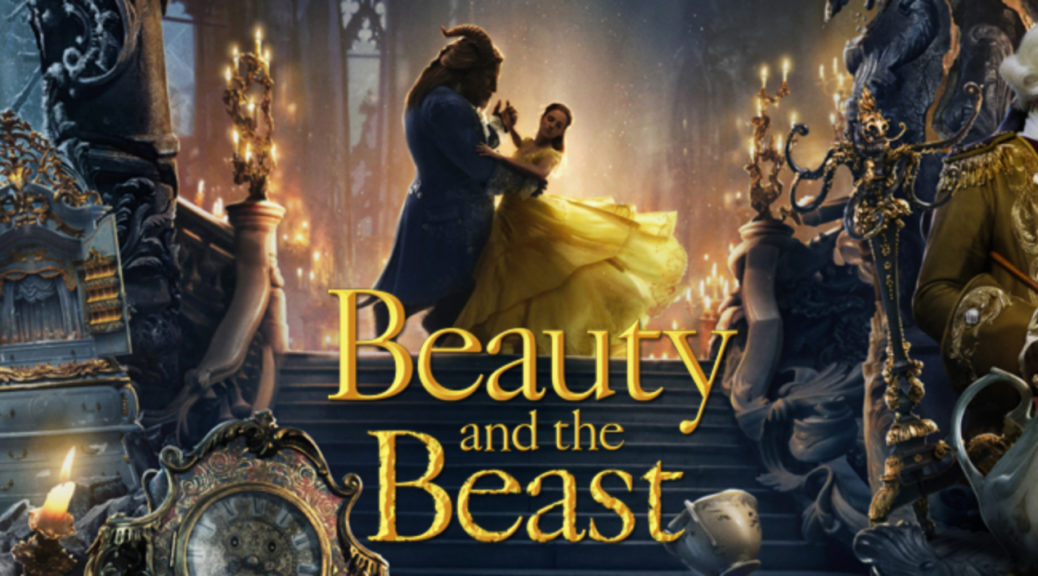 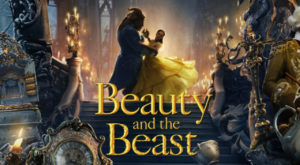 Like everyone else,  I have my favourite Disney movie and my favourite Disney princess. Beauty and the Beast has never really been one of my favourite tales. Something about the story always seemed to spook me, in a way that made me wary or apprehensive. Also, I was never as bookish as I am now, and I suppose I couldn’t relate to Belle in the way I can, now.

I want to start by saying that the film was visually stunning. It was, in all honesty, gorgeous. This includes the CGI, the minute details, the outfits. Everything. There was so much detail and so much effort put into the intricacy of the entire film that I was blown away entirely. I was in awe, so much so there were times throughout the film I felt that I’d left behind my cinema seat and been somewhere else entirely, somewhere within the story itself.

The story was the same, obviously. Though, there were newer elements added in to account for some of the plot-holes in the animated movie. I think the last time I watch Beauty and the Beast was at least three years ago. I remember that I did like it, I never completely disliked it, but I always had my disdain about the tale. This time around however, I was completely engrossed, and I liked it much more than I remembered ever feeling so before.

I had already heard a lot about the film including a gay character. Which it did, and I was definitely glad about it. It was a lot more subtle than I had expected, though. And I had thought that the gigantic franchise that is Disney would, for sure, go a little bigger with it. I wasn’t let down, per se, I very much loved that it was included. And subtlety isn’t technically something bad, either. I had just definitely assumed that it would have been bigger. It didn’t meet my expectations, but was still great and wonderful to see on the big screen.

The movie was grand, with some parts that were truly tragic and some completely exuberant. I give it 4 stars.