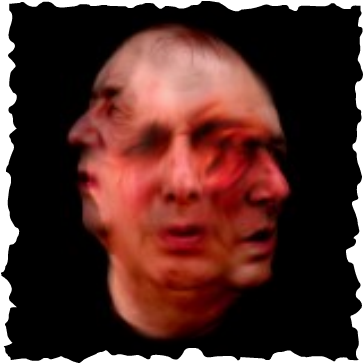 Back again to this wonderful spot. The Clapham Fringe, with all its’ wonders is something that should definitely be looked out for by all artists.

A one man show, we are introduced to an hour of semi-biographical account of the east end of London and the writer’s response to the Peshwar massacre, reminding the writer of children who are affected by World War 2 and other traumatic incidences. We visit some painful, some funny and some unusual events.

Reminiscent to me of east end/Londoner stereotypes such as Ronnie Barker’s character in the Tv sitcom Porridge, and infamous villains such as the Kray brothers (who are also mentioned as an memorable event), it is a wonder whether this period of time (50’s-70’s) stereotype of hard Londoners is true or a play upon what we already know. Either way, Billy Colvill does a wonderful job of portraying this lost soul – an east ender himself along with writer Johnnie Quarrell, I suppose we can assume that this is more biographical than theatrical.

Colvill’s stage presence is distinct – able to produce an hour long one man show is a feat in itself and is impressive to watch as the cogs in his brain moves from one story to the next. The writing at times goes back to previous stories or references and at times is a jumble to show his deteriorating brain. This confusion in itself is representative of the character and Colvill is fantastic enough a performer to execute this well and without stammer.

Lost souls and lunatics is funny, touching and an engaging piece of work. Without thinking, it is relatable to each person well worth a watch for Colvill’s abundant character.