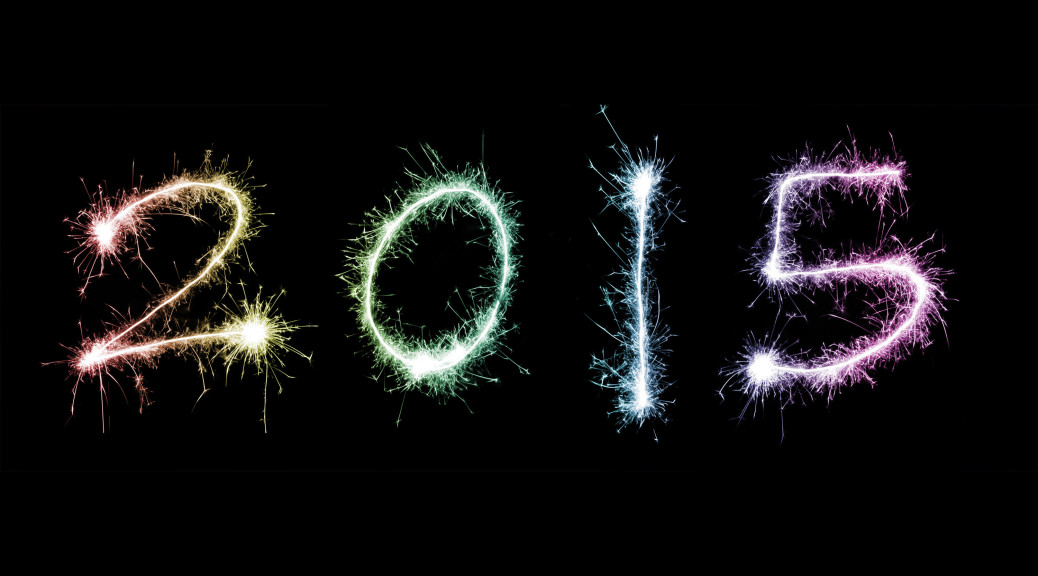 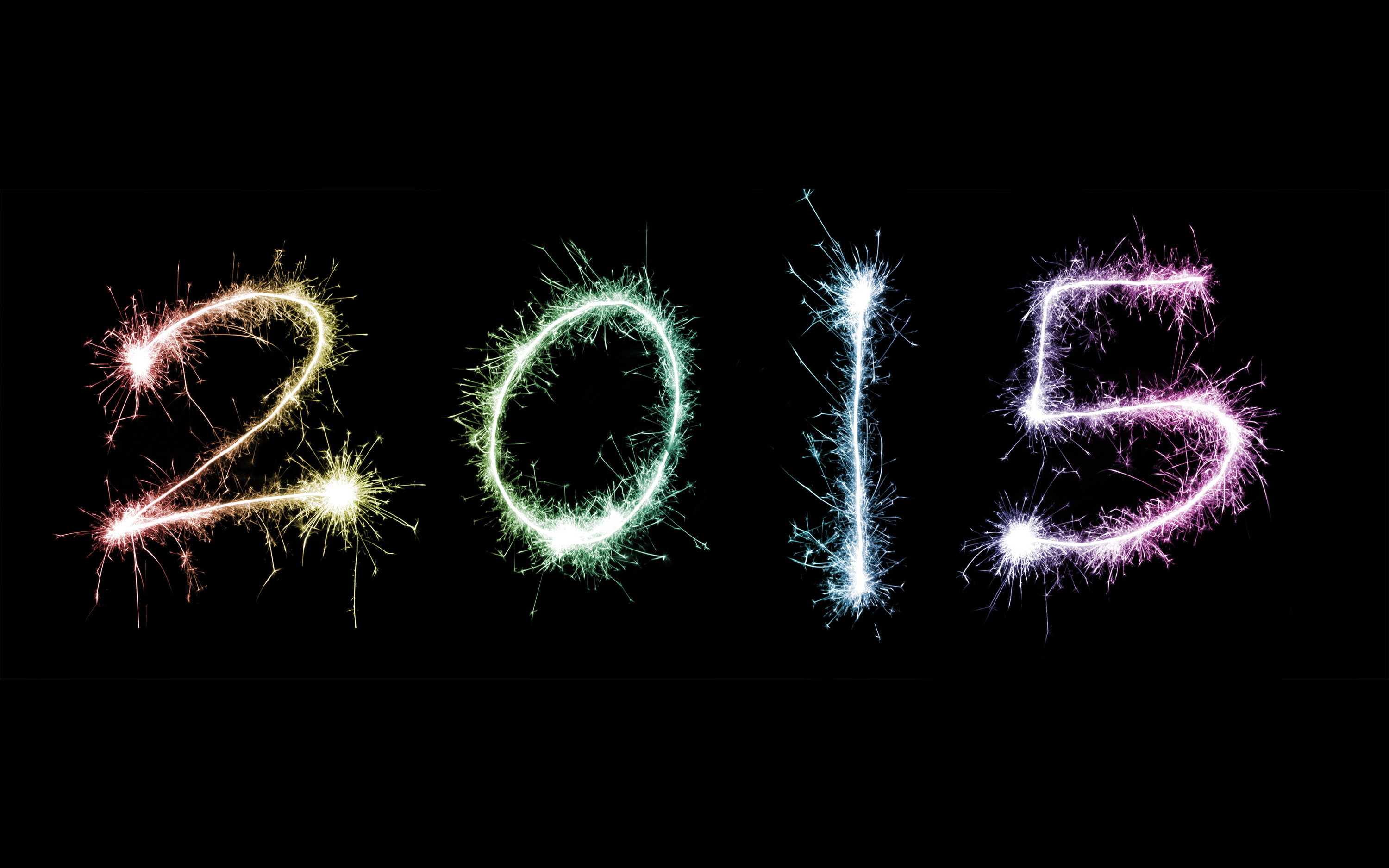 Members of the Young Critics and 3rd Act Critics have selected their own personal highlights of 2015. Their first choice is that a cultural event they have reviewed or attended. Their second is something they have personally experienced which has resonance for them as an individual.

2015 is, like all other years, impossible to forget for many reasons. One such reason was an amazing blur, both individually and for the Young Critics as a whole – the celebration of Welsh talent and its abilities at the annual BAFTA Cymru awards. For a review and as a day, what was daunting turned easily to something wonderful, truly hopeful and encouraging for a defiantly blossoming industry in the face of cuts to the arts and critics of its worth. An event that continues developing to give Wales international renown. This day was both an honour, and a joy to be part of.

My personal pick of this year is something as much as a cultural event, platform for debate, national icon and builder of careers and friendships alike as it is a show – the incomparable Doctor Who. In light of criticisms thrown at showrunner Steven Moffat for a number of years now, this season has episodes widely regarded as some of the most experimental, diverse and emotional at least post revival. Whilst I was worried at the apparent superficiality of this choice – Doctor Who is iconic for a reason. Not least this past season because of the sensational acting masterclass in acting from Peter Capaldi, and Jeanna Coleman. Coleman has laid claim to being a divisive character, but personally I think her performance is one of the most raw, layered and deftly handled in the show’s history, especially when coupled with Moffat’s no holds barred approach. Though missteps were made, they were made in interesting ways. The Doctor, expertly handled, has always been a personal character – an icon of unflinching hope and possibility that even helped through uncertainty and anxieties through eager viewing last year following a serious car accident. Seeing the characters, writing and ambition grow in tandem has been moving and joyous, and the many layers encouraging fans to analyse, speculate, and always, always hope. As the show-runners (as a brilliant personal meeting at the aforementioned BAFTA Cymru awards with Russel T Davies showed) did with the same love.

My first choice would have to be Mack and Mabel at WMC. The production was brilliant on all fronts, Barbara reviewed this production for The Reviews Hub

Secondly my personal choice is Matthew Bourne’s Swan Lake with male dancers as the swans.  A new take in one of the most popular classical ballets and spine tingling.

For my choice of 2015 I would like to say Jersey Boys at the Wales Millennium Centre because this was the first production that I reviewed for Young Critics and so if I had not chosen to attend that show I would not have been so involved with Young Critics this year.

For my second choice of 2015 I would like to say the Doctor Who Symphonic Spectacular that was at Cardiff Motorpoint Arena back in May this year.

This is a review by Wales Online about the show

My second choice would be A Doll’s House- Sherman Cymru a relevant retelling of a theatrical classic!

My first choice would be the TV series Agent Carter

My second choice would be the Black Lives matter movement. I feel it’s important because as a black person the miscarriages of justice are almost personal. It is important to know that there are people standing up for people like me.

My first choice would be the book Unspeakable by Abbie Rushton, I feel I wrote my review well and there was to my surprise online interaction with the author and her publisher on Twitter. I know someone also bought it as a consequence of my review which I thought was amazing!

My second would be the release of the World of Professor Layton which is a big art book about my favourite ever game that came out around November 5th and I really enjoyed and felt the closure of the series ending personally.

My number one event of the year would have to be the One Direction concert – seeing your favourite band live is something you will never forget!

My second choice would be getting my GCSE results – 2 Cs, 7Bs, A, A* . I was so proud of myself for these grades, and I got into college with them to study subjects that I now really enjoy and love.

We are all looking forward to what 2016 will bring!