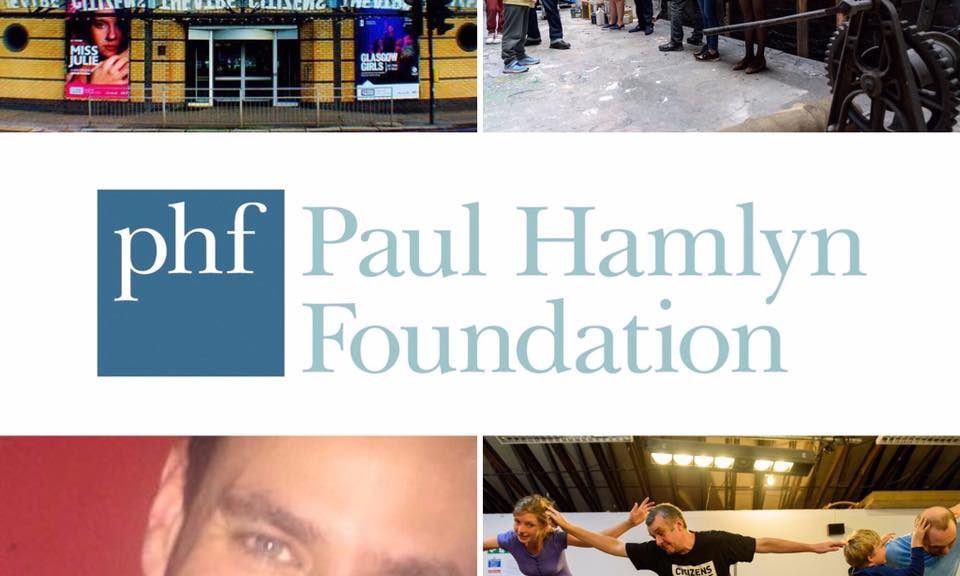 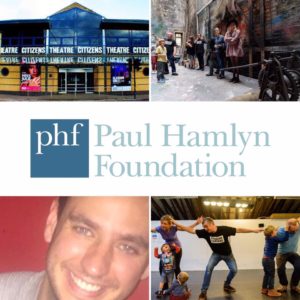 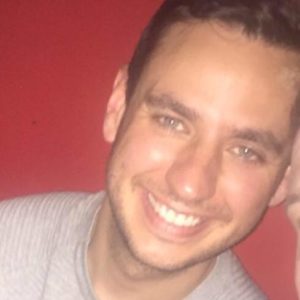 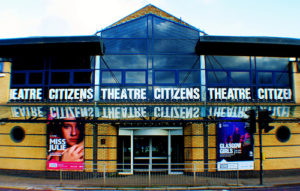 So what got you interested in the arts ?
In first year of secondary school my English teacher thought drama and storytelling would help boost my confidence because at the time I was quite shy. Drama wasn’t a course that was offered at my school so my teacher helped me find courses across Ayrshire – where I’m originally from. As soon as I started performing I fell in love with bringing a story to life and witnessing the effect this can have on others. I was hooked after that and knew that I wanted to use theatre as a tool to change people’s lives. 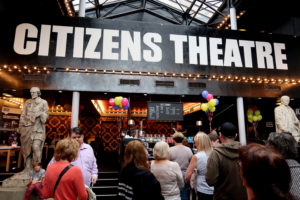 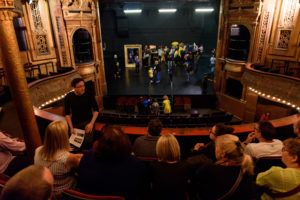 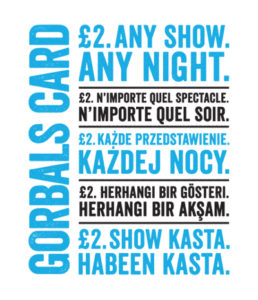 The area is still one of the most heavily deprived areas of Scotland and ensuring our neighbours can attend our shows is our way of thanking those who have supported us over the years. We also run a Deaf Theatre Club working alongside Inkblot Collective to deliver an accessible programme for our Deaf audience and we work with two local schools to help engage a new generation of theatre goers.

The Paul Hamlyn Citizens is the fourth strand of work. This involves visiting local organisations and charities to discuss the barriers faced in accessing theatre and inviting them to join the PHCitizens to access tickets to shows throughout the year at 50p per ticket. Our PHCitizens ambassadors are always on hand during shows and events to answer any questions or queries those attending through the Paul Hamlyn Club may have. 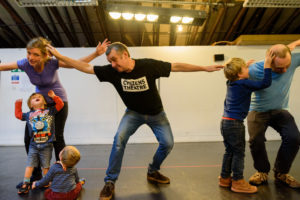 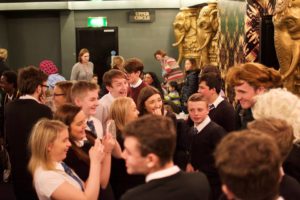 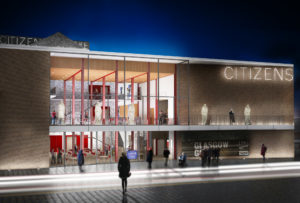 In the current funding climate many venues and organisation have very limited budgets. Is it possible to share some of your learning that organisations could implement to support new audiences that doesn’t require large amounts of funding?
Funding obviously plays a huge part in making theatre accessible to all but small things like listening to your local community and sharing your resources/spaces with local organisations or individuals can help strengthen relationships. Finding out what your patrons want you to be and how else they would like to use the building is important in making the patrons feel comfortable in coming through the doors. An extension of this is having dedicated, friendly staff to welcome your new audience. We held an open day event, for example, to promote the theatre and our learning work to local, disadvantaged people. 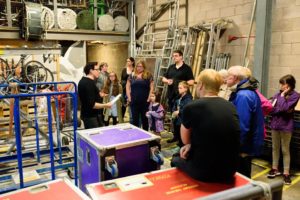 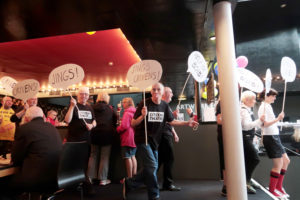 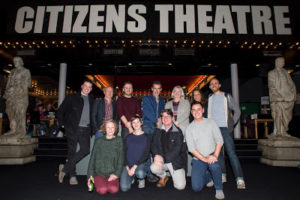 There is, on the other hand, one show that has stuck with me for ten years and remains my favourite piece of theatre – Headlong and Citizens Theatres production of Angels in America in 2007. I have no words to describe how that show made me feel but it did make me want to work at the Citizens Theatre. I guess in that way, that show changed my life. 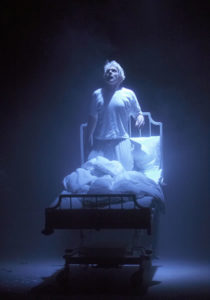 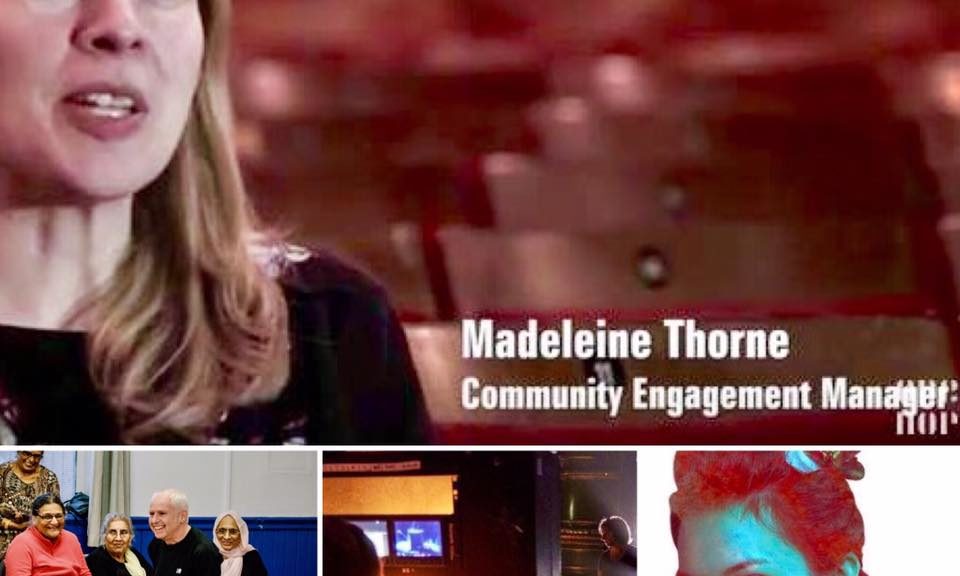 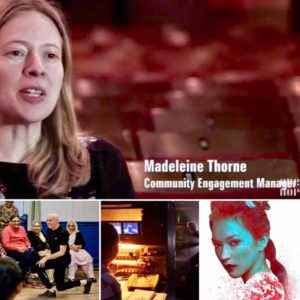