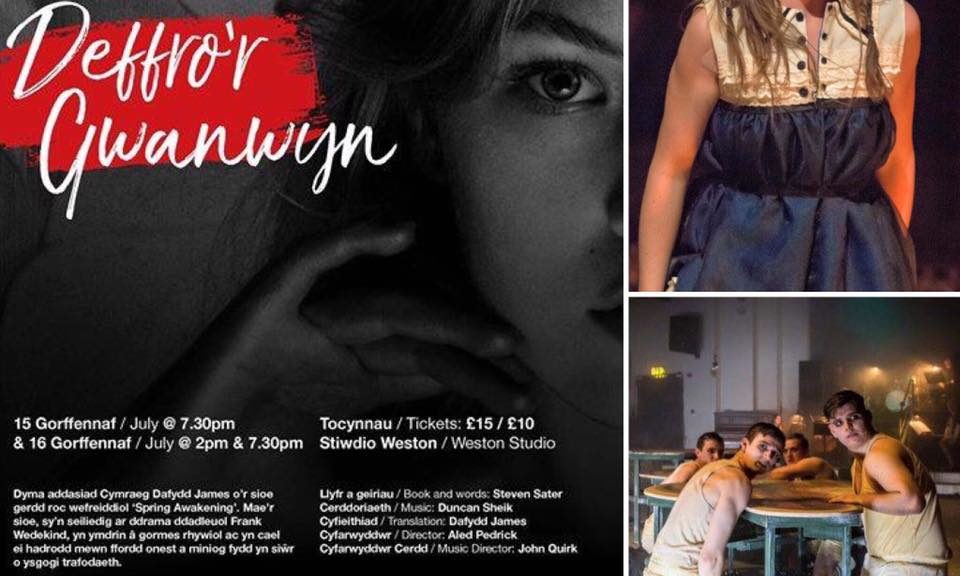 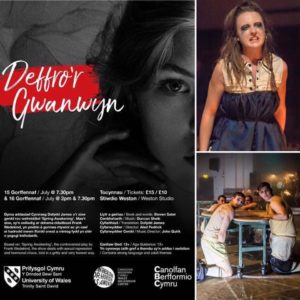 With Love Island such a phenomenon at the moment – with extracts tweeted, worn on t-shirts and discussed in the most unlikely of places – I couldn’t imagine many leaving their nightly fix of, ahem, blatant romps on the reality TV show to attend the theatre. However, last Friday, the Welsh-medium Performance BA students’ version of Deffro’r Gwanwyn (Spring Awakening) was a sell out, and a roaring success.

At first glance – in a world where sex is no longer taboo (and Love Island isn’t the only proof of this) and the American President openly jokes about groping women – I struggled to foresee the impact that a musical discussing sexual repression would have in this day and age. However, masterfully directed by Angharad Lee, the young and talented cast tackled the challenging themes with seeming ease, presenting their own interpretation of Dafydd James’ Welsh-language translation. 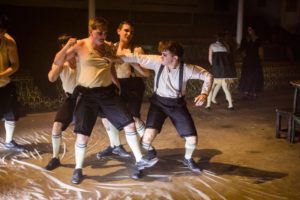 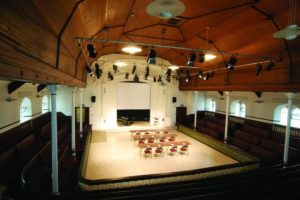 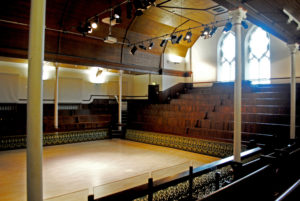 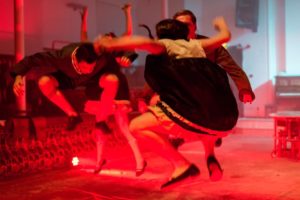 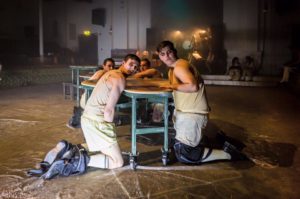 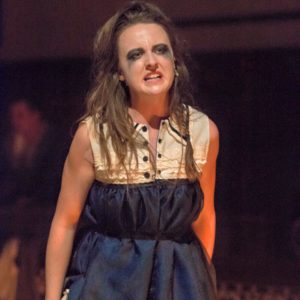