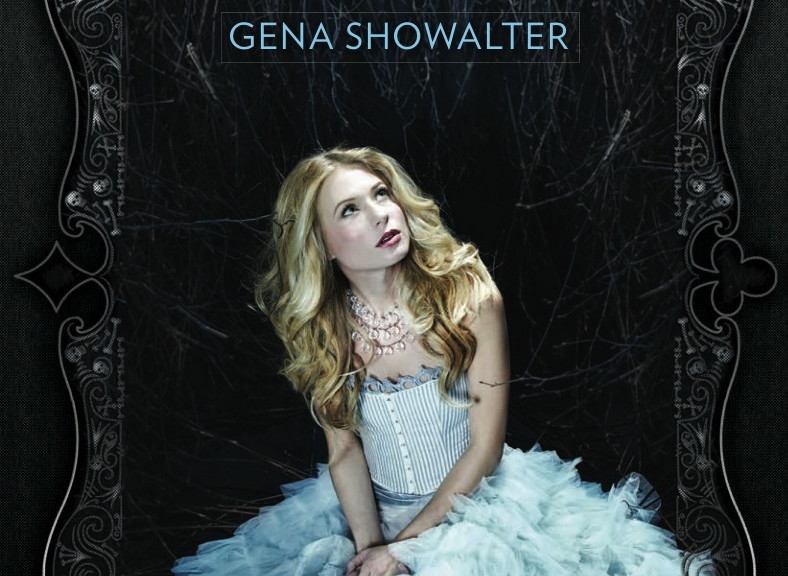 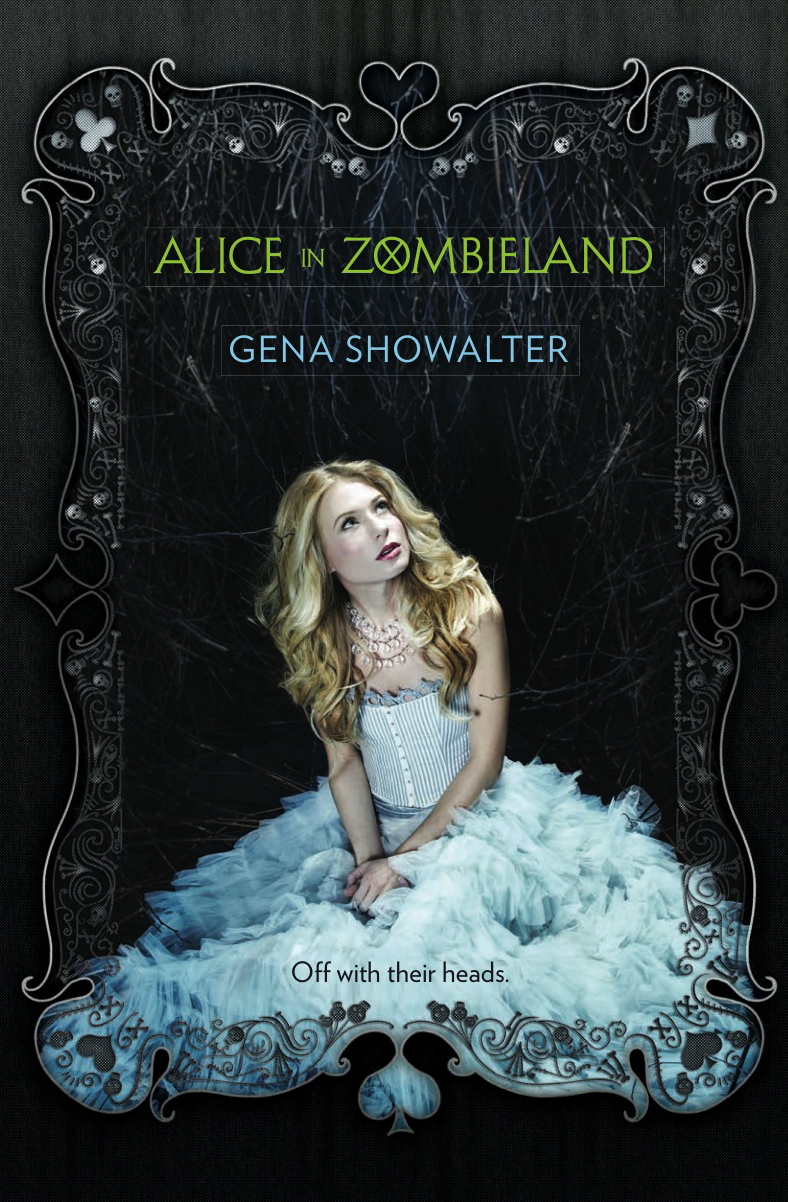 Ok I admit it, I’ve never read a Zombie book, and haven’t watched any shows about them either, except the first 4 episodes of The Walking Dead. I’ve decided that I want to make this review slightly different, so instead of reviewing it once I’ve finished the book; I’m going to review it as I read it. This way I won’t forget anything that I wish to comment on, and it’s a bit different, so here goes!

The start of this book, hits the ground running, it sets the tone of the book and gives you an idea of what this book is going to be about – given you probably will find out about this in the description of the book, however, I went into this book blind. You get a really good feel for the characters in the first 100 pages; you get to know them and their personalities. It also makes you wonder about certain characters and whether they are who they seem. I already have some assumptions about some characters and what they’re really like. There’s not much action so far with Zombies which I’m a bit gutted about, but I’m hoping that soon there will be more action. I love the style of the book so far. I love the main character Ali, and I really enjoy her humour. I’m looking forward to the possible romance and the friendships that still have yet to be created.

I absolutely love the characters! The main character Ali, has such an energetic personality, but still holds some sadness to it. She is witty, and more often than not will speak her mind. Her friendship with Kat is one that I envy. I also really like the ‘love interest’ shall we say, Cole. He has a shielded personality, and is very secretive about himself. The relationship between Ali and Cole is perfect, and they balance each other out. My assumptions have been verified, and the story has seriously picked up. There’s a lot of action, and background telling – admittedly it’s a lot to take in, so hopefully it’ll be explained more. The writer is telling the story really well, and the action scenes have gotten my heart to beat faster than normal. For my first zombie book, I am very impressed. I love the ‘rules’ let’s say, that explain why certain things happen or cannot happen. I’m really enjoying the plot and cannot wait to see where it goes in the coming chapters.

The one thing I noticed is that there aren’t many Alice in Wonderland references, considering this is supposed to be a re-telling of that story. The chapter titles are similar, and a white rabbit is mentioned often but there isn’t anything other than that, so far. I’m questioning whether it can be classed as a re-telling. That said, I’m still enjoying the story. I really love Ali as the main character, her personality is great! The story of the Zombies and certain characters background has been explained a lot more, and it was done excellently. There is a lot of information to take in, but it is re-enforced as the story carries on. The character relationships that have been formed has been written brilliantly, especially the rivalry between Cole and Justin. The differences between each of the characters are really intriguing and they all balance each other out. The character development for Ali has to be my favourite part in the last 100 pages that I’ve read and I can’t wait to see where her character goes.

It really picked up during these last one hundred pages. A lot of secrets were revealed, and you learnt even more about the characters. Ali’s character really develops, and she comes to terms with a lot of things she beforehand had struggled with. There are some major twists and turns of events, which made it very action packed! Again, I loved Ali’s and Kats friendship, it’s just so natural and fun. They both have a wicked sense of humour and I can’t wait to see what happens to their friendship in the coming books. To be honest, I thought the major action scene, that set up the plot-line for the sequel, was very short lived, and kind of anti-climatic. Yes, it was out of the blue and surprised you, but it seemed to just breeze past. I did enjoy it though. The ending is a great set up for the sequel (which I may or may not be buying tomorrow to read ASAP). The romance was perfectly written, it wasn’t the main focus but it still had you interested in Ali’s and Cole’s relationship or lack thereof.

Great, well developed and well thought about characters, with great character arcs and development throughout the book. Amazingly written character relationships, and rivalries. The humour was perfect and quite a few times I found myself laughing out loud. The plot arc was brilliant, and very well executed. I definitely recommend this book if you’re into Zombies, want to get into Zombies or are just looking for a new book.