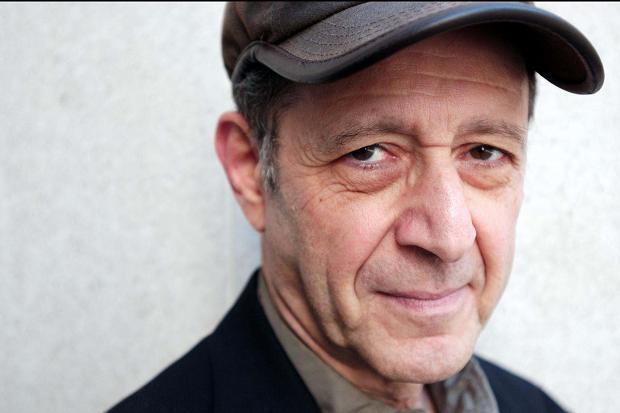 Percussion. Perhaps my favourite instruments and part of the orchestra. With students from the Royal Welsh College, dubbed Taro, they presented an exhilarating bend of music for the sleepy lunchtime slot at St David’s Hall.

Steve Reich is the grand old master of the minimalists, some might feel his looping effects make for a one trick pony. His ideas have not processed a lot of over the decades. Through this, the music is always delightful and unique. The musicians here started off with the first movement of his Mallet Quartet, which features a smashing melodic line, the sheen of marimbas creating a landscape of joy. With his Six Marimbas, we got the same themes and little variations. Turns out the students have this piece as their music exam the day after the concert.

Though they might lack the machine like drill of Colin Currie and his ensemble, they impress, this never being easy music to take lightly. Focus and endurance are the name of the game…
Ivan Trevino and his 2+1 continued a minimalist exercises, in a piece feeling quite sincere and formulated. The stand out piece of the concert has to go to Trio Per Uni by Nebosha Zivkovitch. With three of the players sharing a bass drum and a smattering of bongos and metallic bowls. Inspired by the pounding nature of Japanese Taiko drumming, this alumni composer has written a piece that should see a fair amount of popularity, such is its appeal. I found it stirring and easily accessable, the slamming wall of sound never ending, with the occasional shout from the three guys playing. Sensational.

A light, bright Ravel arrangement of his Alborada del Gracioso followed by Safri Duo. I’ll take or leave this French composer, who usually relied on a lot of pith in his musical output. With a shared marimba for two players, the piano work gets even more silly, with the flurry of high notes and as an adolescent guide to daydreaming. Nice stuff, if a little saccharine. A first year student at RWC, Elaina Charalambous and her Kinesthetic had a lovely feel to it. The plodding bars for ten percussionists had sometimes absurd moments of tutti, really giving the work a wink and a whistle to the listener. Certainly another young composer of note.