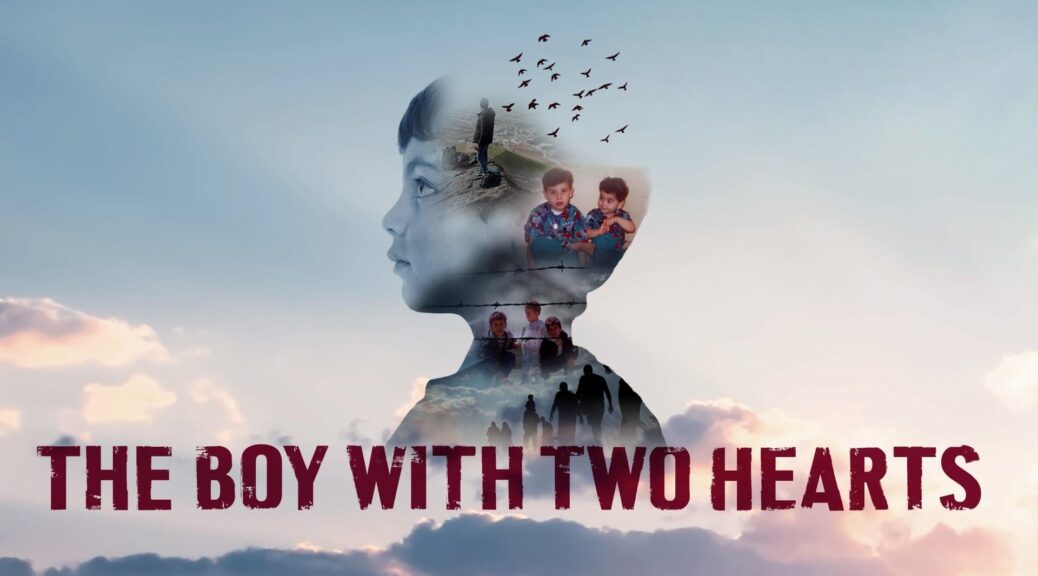 The Boy With Two Hearts written by Hamed Amiri, adapted for the stage by Phil Porter. Wales Millennium Centres’ first homegrown production since reopening and the first Welsh refugee story brought to the stage.

This true story moved me to tears, it was one of the most inspirational plays I’ve ever seen. This story could be happening today, with the recent events which has led to the fall of Kabul.

In 2000, Hamed Amiri’s family have to leave their home and their life in Herat, Afghanistan. They need protection from the Taliban, who have issued a warrant to execute the mother, Fariba Amiri, for speaking out against the Taliban, demanding freedom for women’s rights. They also need medical help for the oldest son, Hussein, who has a rare, life-threatening heart condition.

Their journey leaving their home, learning to live with nothing, having to spend a long time on the road, never being safe, worrying every day whether they will ever make it to the UK, their “safe haven”, and having to put their lives into the hands of smugglers again and again is heart-breaking, one of many families who have left their lives behind to find safety in Europe and continue to do so.

Clothes hang from rafters above the stage in WMC and a disarray of suitcases and clothing are strewn around the edge of the stage. Creative stage captions set the scene and draw you in to the families fight and struggle but it’s not just about the hardship, it’s about fear, love, family, determination, courage and hope – these are the emotions that ignite a fire inside of you whilst you’re drawn into their powerful story.

The play is split between two emotional, nerve-racking journeys. The first shows the families cold and desperate journey through Moscow and then onto Europe, travelling by hiding in car boots, lowering themselves into the back of a lorry to hide from police and almost suffocating crammed inside a shipping container, without food or drink, however, these are only a small part of the family’s history. Their journey depicts how much they rely on the kindness of strangers, but we also see how so much cruelty while travelling to the UK leaves Hamed mistrustful of others.

The second path they take is through Hassam, Hamed and Hussein’s determination to succeed, once they settle in Cardiff, it also takes us on Hussein’s journey with the healthcare system for the treatment he so desperately needs. The wonderful vocals of Afghan singer Elaha Soroor, drifts on and off the stage throughout the play, observing the family’s’ heartache alongside the audience but also lending her haunting vocals, like death, to accompany the beat of Hussein’s heart, his fight for life and his struggle to breathe. Despite having been through the toughest times one can imagine, Hussein Amiri’s hope and positivity shines so bright and seems to have no ends.

The actors are so skilled at pulling you into every situation they encounter, drawing you into their love for one another and the pain they endure. This story is a moving and absorbing memoir, it is a very emotional love letter to the NHS. It oozes hope, courage and a love for life, it tells the story of how many lives a person can touch in just a short time and deserves to be shown to a very, very wide audience.