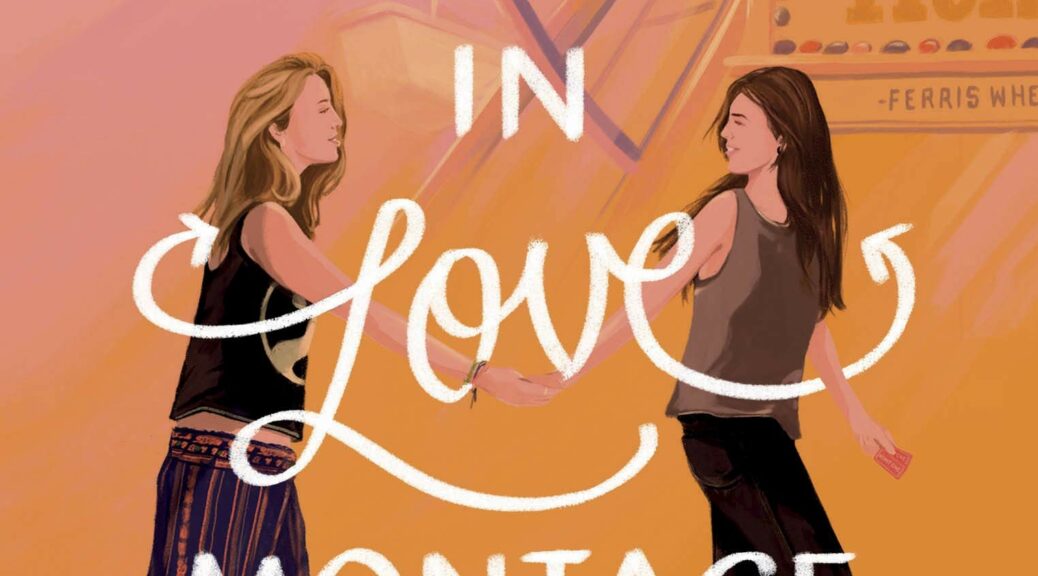 The Falling in Love Montage by Ciara Smyth had some reminiscent tones of Adam Silvera’s They Both Die at the End. The book, following Saoirse and Ruby’s summer romance, was fated to end with the beginning of university terms and the creeping cold of autumn.
After a good few years of university behind me, it was such good fun to read something light-hearted, summery, and fun. Saoirse is a sarcastic, snappy character navigating the transition from college to university struggling with her decision to go to Oxford and leave behind her mother with dementia and her father exploring new relationships and straining the family. Ruby is excited for the future and for the present, she’s looking for fun as time ticks by before she goes back home – from Ireland back to England.
They agree on a contract – they’ll have fun now, and when the summer ends, so will their time together. In the meantime, they’re living out a list of rom-com stereotypes: movie night, fun fair, teach the other a new skill, kiss in the rain, and every other thing from every other movie under “rom-com” or “cheesy flick” type categories that you can think of. Most of the book is compromised of this, the “fun” part but a depth gets explored as well, Saoirse’s past relationships, Ruby’s family, the ever-looming start of university. It was nice to watch the blossoming of an LGBT relationship. While I’ve read a lot of YA/LGBT books before, on reflection I’ve realised I’ve read more about gay men than I have about lesbians – so this was a great change of pace – and it shined a light on both me and on my bookshelf. There’s a line somewhere tucked in the pages that talks about the absolute lack of lesbian rom-coms which I realised, although I don’t typically watch rom-com movies, is true.
Although I knew that when the book ended so would their relationship and there wouldn’t be some classic “happy ever after” (and I thought I was prepared for that because, like They Both Die at the End, I had ample warning), there was still a strong tug to my heartstrings when I reached the final few pages. Saoirse’s father remarries to a woman that Saoirse grows to like – the relationship grows slowly into something that genuinely feels earned, which is lovely to see unfold after their rocky start – and, as expected, Saoirse and Ruby’s relationship comes to an end with the promise to send a few letters in the post, to show each other their “life debris” as time marches on.
The writing was gentle, funny, and very life like – I’ve found more recently than not that stories that decide to include text messages are getting better and better. The humour comes through them effortlessly – sometimes better than through the dialogue – and they bring an extra layer of life to the characters. This is the kind of book I needed just after a slew of classics and other tomes on my ever-growing university reading list. It was such a great change of pace to read something that was so enjoyable I read through it like a breeze.
The book was a great read, and came along at the perfect time. I’d recommend it to anyone who wants to enjoy something easy but heartfelt, something fun and bittersweet. It really is a lovely book.