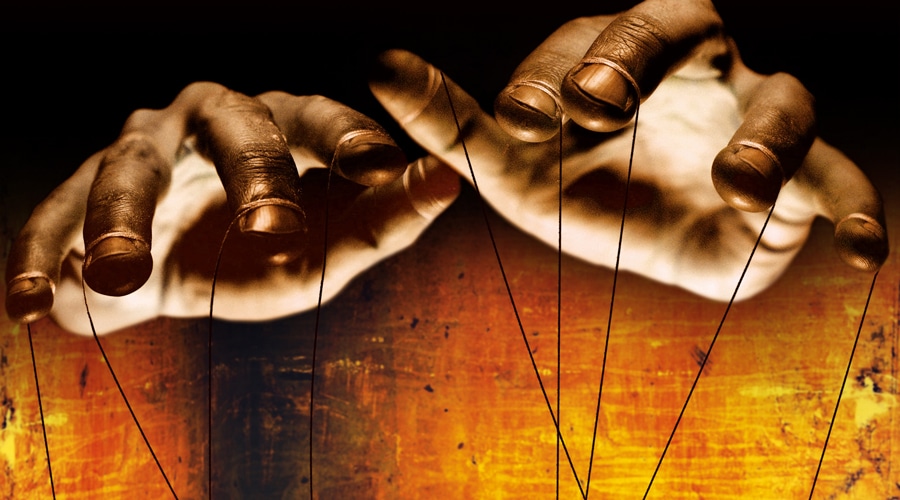 In a Covid world, when we thought that Theatre was losing its life, out comes Hampstead Theatre with their revival of The Dumb Waiter.

A long time fan of Harold Pinter from my study days, I am always intrigued with how his plays are performed and how the director has interpreted the piece.

Well known for his unusual yet naturalistic narratives and inclusion of his infamous pause, Pinter creates tension and atmosphere merely with his writing. Something so specific is always difficult to direct as your own and to bring something new. But Alice Hamilton achieves this while still keeping the Pinter essence.

The Dumb Waiter is the story of two men contained in one room, where their quite peaceful lives waiting for their boss to action their job is interrupted by a dumb waiter with unusual requests.

Hamilton, along with the actors Alec Newman (playing the character of Ben) and Shane Zaza (Gus) take on this funny, awkward and fantastically written play and run away with it. The purposeful silence never feels rushed, nor does the action; the pauses adds an atmosphere, a tension, and even at times, comedy.

Newman and Zaza in themselves are brilliant. Not only keeping to Pinter’s techniques, they embody their characters, to a point where we feel as if we really are intruding into this singular room and the unusual activities. Newman is content, calm, pristine – his newspaper is folded carefully and collected, his bed is tidy, even putting his clothing out is done slowly and precisely. Zaza in comparison is a little more energetic, messy, wired and this informs the action later on when the orders from an unknown entity come it; Zaza is heightened in his emotions and soon the unknown rocks the cool and collected Newman.

A short play, The Dumb Waiter felt as if no time had passed yet all the the time in the World had as it was so enjoyable to watch. In a time of uncertainty, something full of simplistic comedy, of simple yet effective design and so well acted and directed is what we clearly need.