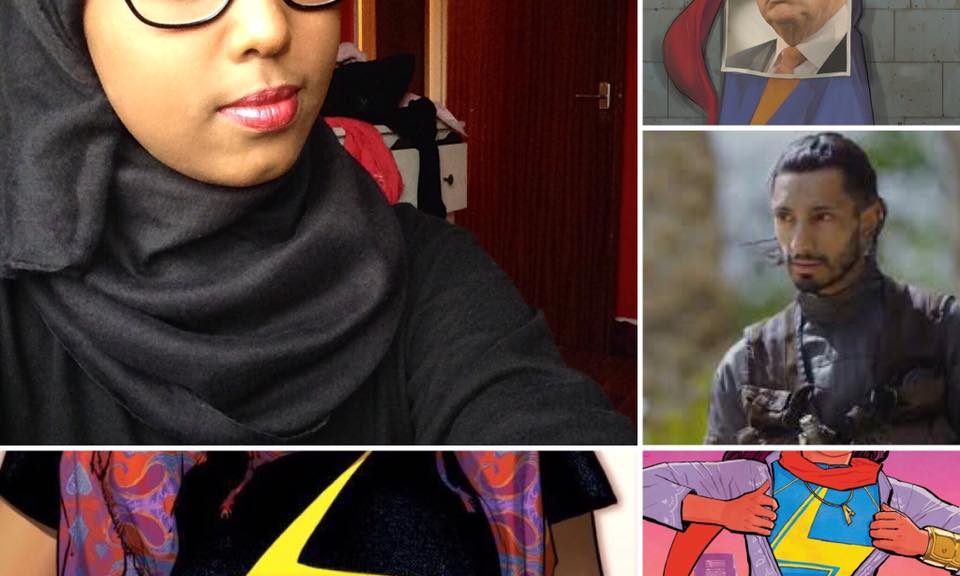 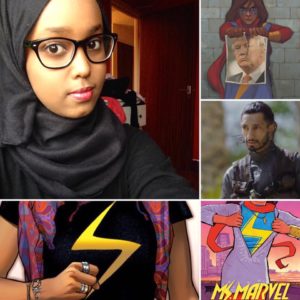 Diversity in the media is already a huge issue that is still largely unsolved. As a Muslim, I have found that Muslims are often neglected from talks about diversity. This article aims to start a discussion on why this is and what needs to be done. Even the smallest gradual change will make a difference and will celebrate Britain as a multi-cultural nation.

In the media, we see Muslims play the role of terrorist number 3, speaking in a foreign tongue to intimidate the viewer. Many television shows and films are guilty of this. It’s tiring, stereotypical and only helps to further Islamophobia rhetoric. If that is the only version of Muslims people see, then it is no wonder that people harbour such negative views to a religion they know little about expect from what the media has shown them. Bigotry flourishes in this environment which is why change is required now more than ever.

As well as spreading prejudiced views, it is also giving the younger generation of Muslims the idea that they do not belong. With little to no representation it leaves young Muslims to perceive that the there is no play for them in the media industry. By excluding them, a whole narrative is missing, a unique perspective that won’t be shared. Yes, anyone can write a Muslim character or play one, but they will not be able to understand the unique British Muslim experience. It’s a whole generation of young people only seeing negative portrayals of themselves and accepting that’s how society sees them.

The solution? Muslims in influential roles such as directors and producers. Perhaps most crucially writers. Muslim writers have the ability to write from their own experiences that would resonate to not just Muslim viewers but to everyone. We have far more common than what divides us. If negative perceptions are tackled, then less people will be influenced by bigotry and unjustified hate. With the creation of more Muslim roles we could have more Muslim actors and actresses breaking into the industry. 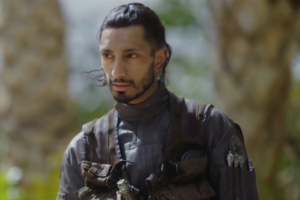 However, we have seen an emergence of Muslim characters in the past few years. Riz Ahmed, whose career has exploded in the past year has grown from strength to strength. Raised in a Muslim family, he has starred in the Star Wars and The Night Of, the latter earning him a Golden Globe nomination. He is even an advocate of more representation. I highly recommended his speech to Parliament on the lack of diversity in Britain.

Another example of positive Muslim representation, perhaps the most significant is Kamala Khan. A Marvel female Muslim superhero. It is difficult to get across how outstanding and crucial Ms Marvel (a.k.a Kamala Khan) is. She is the superhero the world needs right now. 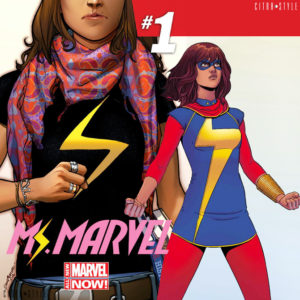 I am envious of the young girls who get to grow up with a hero that they can see themselves reflected in. Yet I am more overjoyed that she exists and is inspiring girls all over the world. 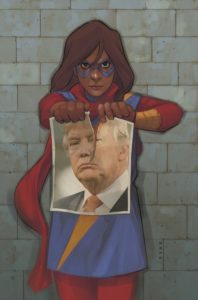 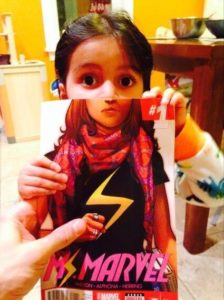 However, this is a starting point. We need more positive Muslim representation in the media to overpower the toxic portrayals that are being shown today.

2 thoughts on “The Portrayal of Muslims In the Media, A Personal Response from Amina Elmi”