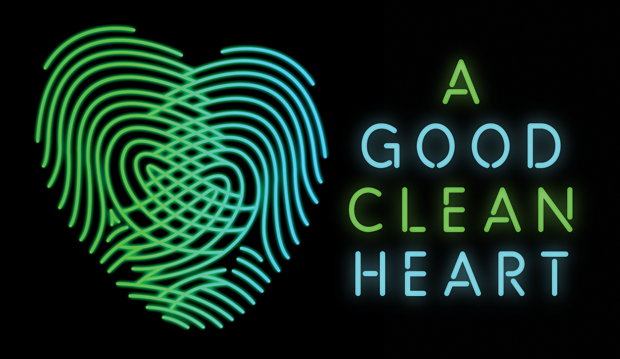 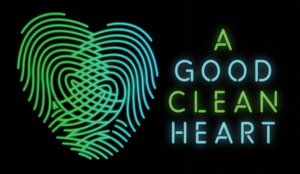 This play – from writer Alun Saunders and director Mared Swain – started life in Cardiff’s award-winning pub theatre The Other Room, received rave reviews at Edinburgh and is now touring Wales.

Written while the playwright was going through process of adopting his children, it tells the story of Hefin – a teenager in a sleepy West Wales town – whose adopted parents reveal on his 18th birthday that he has a brother.

Angry and disillusioned, he flees home and heads to London to find his big brother Jay – who’s had a very different life to his younger sibling.

The play is all about contrasts: the comfortable middle class existence of Hefin against the dysfunctional urban upbringing of Jay; Hefin’s loving, caring mother versus Jay’s chaotic, colourful mum; growing up white in rural Wales versus growing up mixed race in London; and of course, the two languages.

The dialogue flows between English and Welsh, with projected surtitles in the opposite language forming part of the set. It’s done so slickly, I barely noticed that I was watching a bilingual play.

The play has a real passion and affection for the Welsh language, and a sense of humour about how others perceive the language – “So when I say ‘taxi’, I’m already speaking Welsh?”.

James Ifan and Oliver Wellington put in powerful performances as the fresh-faced Hefin and the streetwise Jay, but also as the other characters they portray – especially when they both slip into playing their troubled birth mother. A cleverly-done karaoke scene saw the pair perform a hilarious bilingual version of Dizzee Rascal’s Bonkers.

The simple set that consists of a bus stop and a bin, becomes everything from a council flat to a classroom. Clever video projections take you on a tense bus journey through the inner city one minute, to a funny Facebook messenger chat between the brothers the next.

A Good Clean Heart was a touching, funny, modern piece of theatre that has left me thinking about adoption, family, nature/nurture, and all the Hefins and Jays out there.