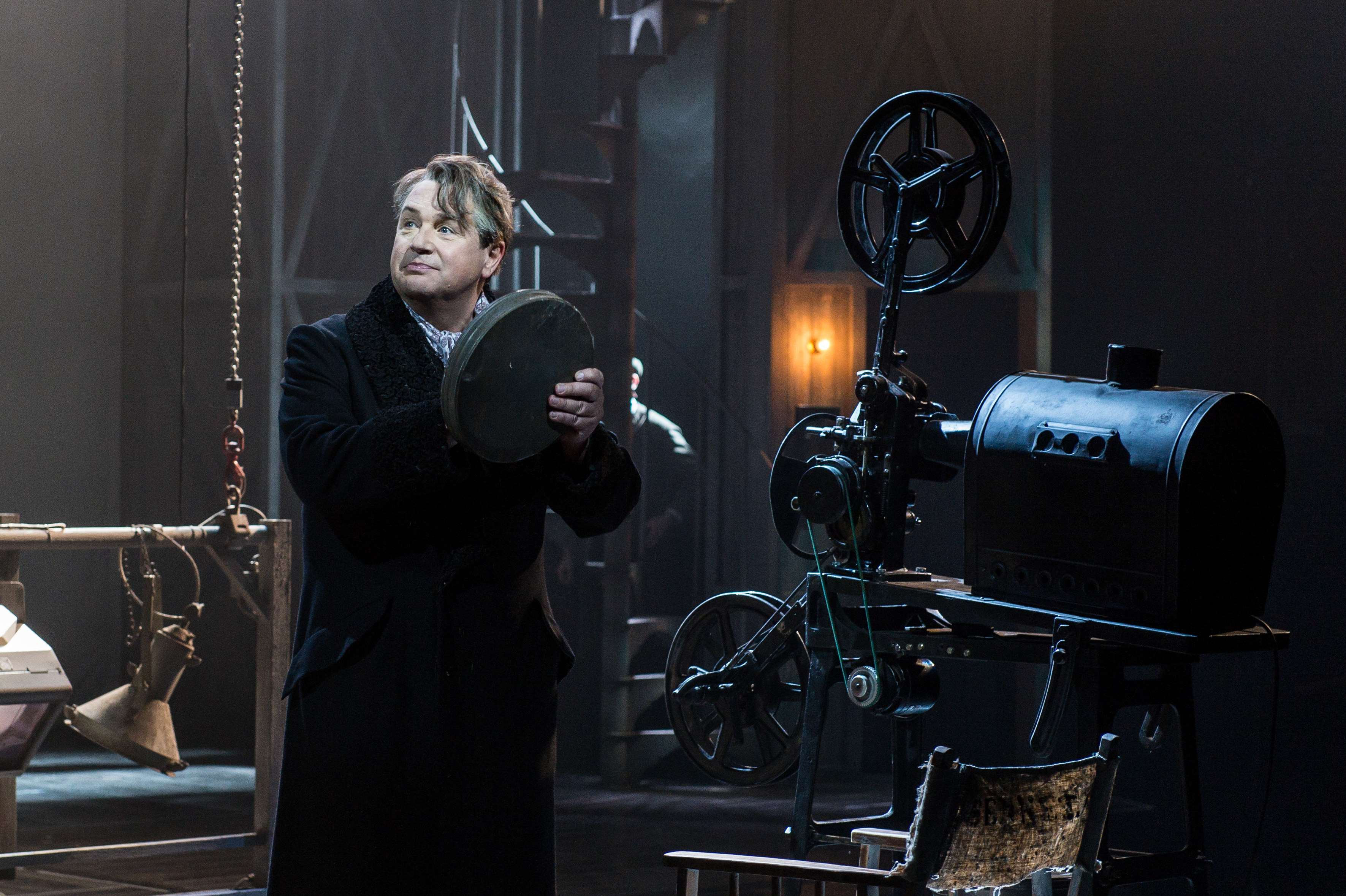 Direct from its home on Broadway, the smash hit musical Mack & Mabel is bringing all of the magic of the movies and Broadway to Cardiff Bay at the Wales Millennium Centre, Cardiff. Mack and Mabel is based on the real-life romance between the Hollywood legends Mack Sennett and Mabel Normand. The musical tells the story of Mack Sennett who is a successful movie director who meets Mabel Normand, a sandwich shop girl who he makes his leading lady who instinctively knows how to act when faced with stereotypical villains of the screen.   They are a group of ground-breaking filmmakers who were pioneers in the world of film and their slapstick humour generated huge laughs from audiences that longed to escape the humdrum of everyday life. Mack and Mabel features an exceptional score written by the fantastic Jerry Herman and is widely prized for its classic Broadway sensations including I Won’t Send Roses and Tap Your Troubles Away. 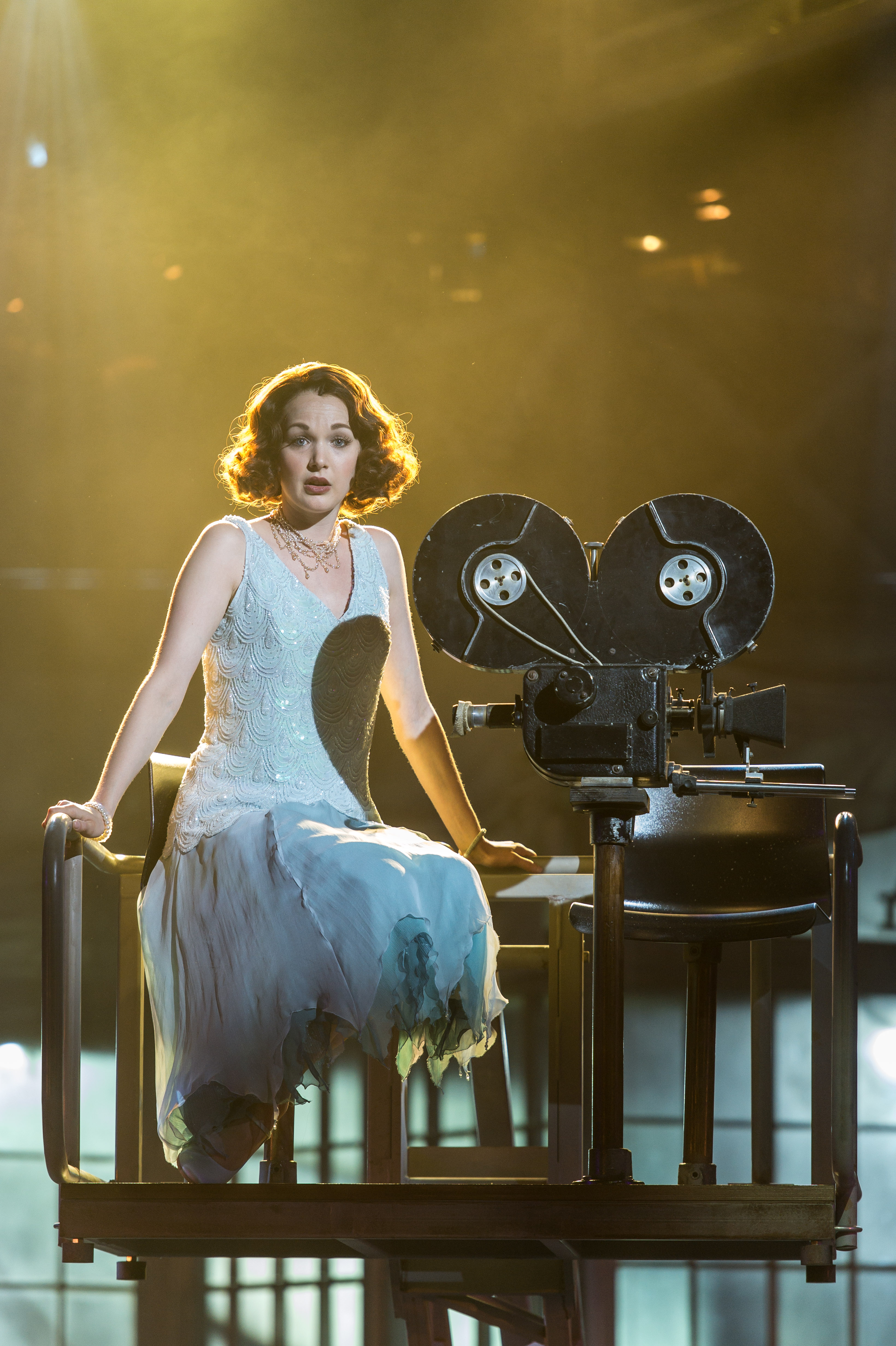 Michael Ball is excellent as Mack Sennett who was regarded as one of the best movie directors of his time and Rebecca LaChance’s performance as Mabel Normand is compelling, she is cheerful and energetic. The musical has been directed with flair and panache by Jonathan Church, who has directed many other successful West End shows such as Patrick Stewart’s Macbeth. Mack and Mabel is crammed packed with great visual jokes that nod to some of Hollywood’s greatest stars.

During the show one is taken aback by the clever and complex sets that are used to bring back fond memories of times gone by. This was realised on stage by the use of old movie clips incorporated into the onstage scenery and also mixing sets that were constructed on stage with technology such as a projector to fill in the rest of the scene. This was done seamlessly and added to the overall feel of being at the movies. All of the ingenious sets were designed by Robert Jones and the fabulous choreography complimented the era of the silent movies extremely well, the choreography used created some brilliant characters and gave a feel to what may have gone on all those years ago. The seamless transitions between the movies being filmed on the stage to it being shown on the projectors was very clever and made the audience feel like they really were watching the movies being made. 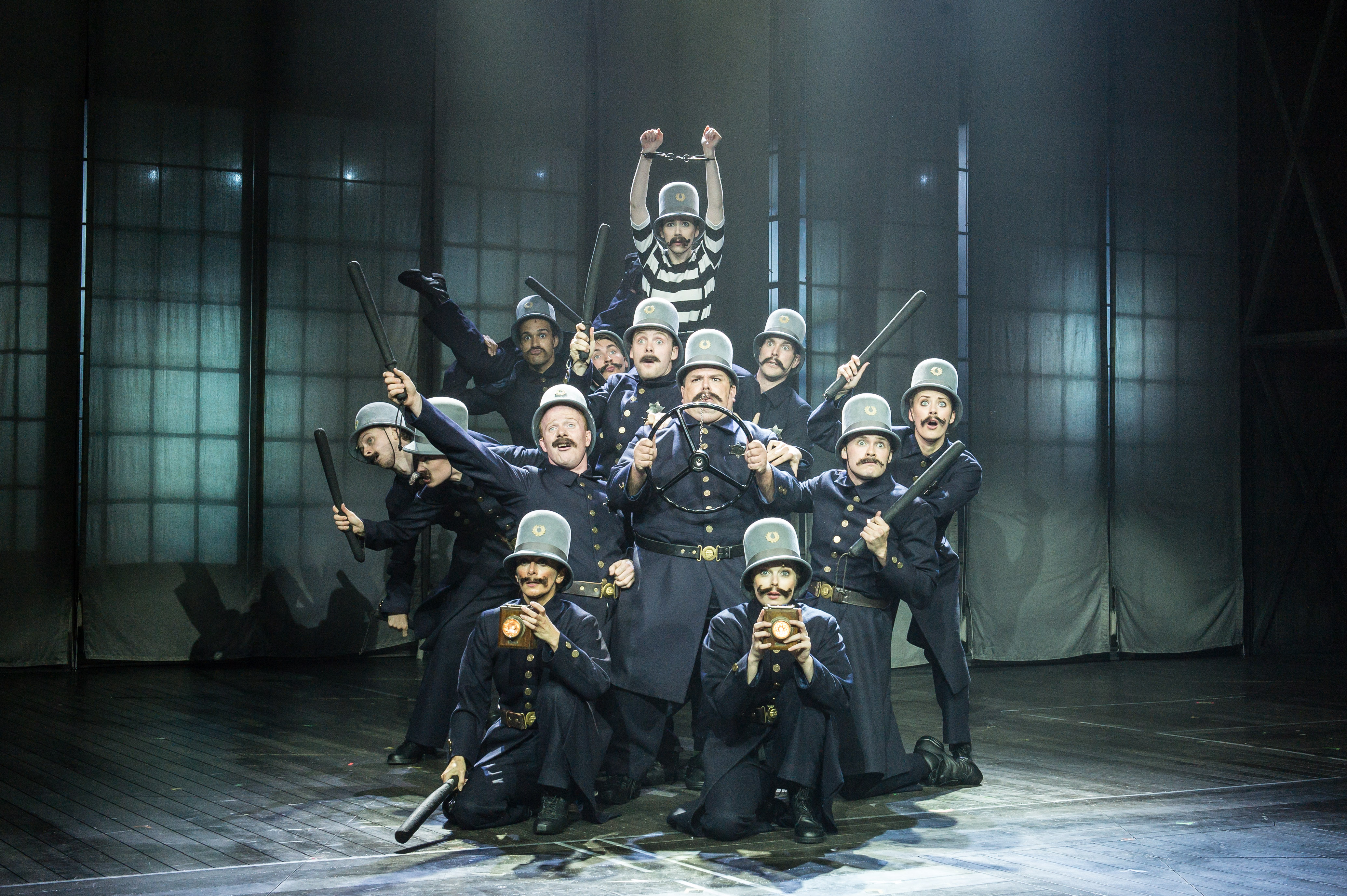 This dazzling and exiting story leaves it’s audience with a lot to think about and a jubilant merriment of a time long ago. It is important that one should relish in the warmth of spirit then, which is reflected wonderfully in Jerry Herman’s naturally lush score and charming lyrics. Ensure you book tickets and go down to the Wales Millennium Centre to see Mack and Mabel between 01 Dec – 06 Dec 2015. You are guaranteed a nostalgic experience of the movie years gone by!