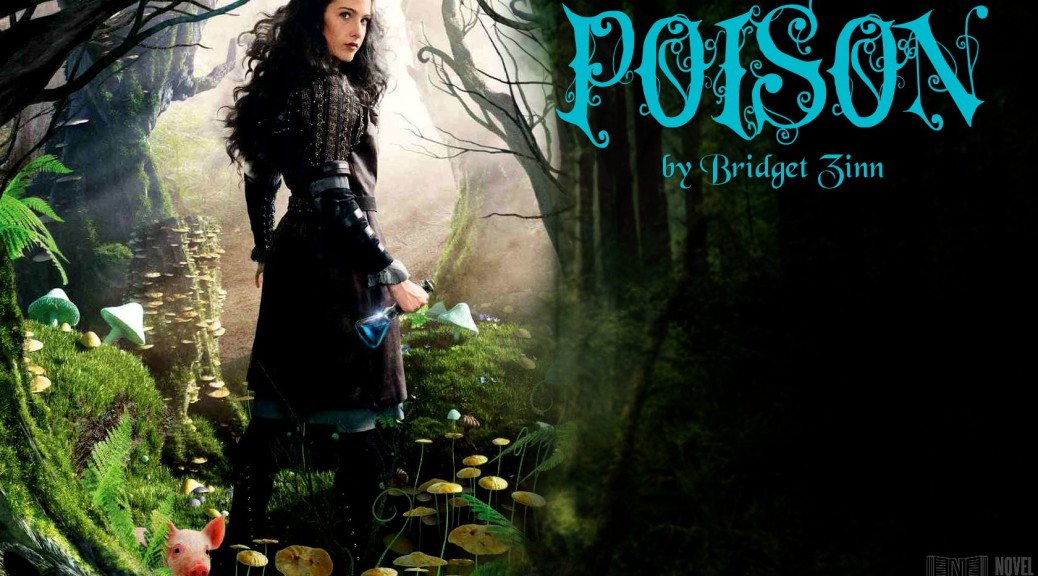 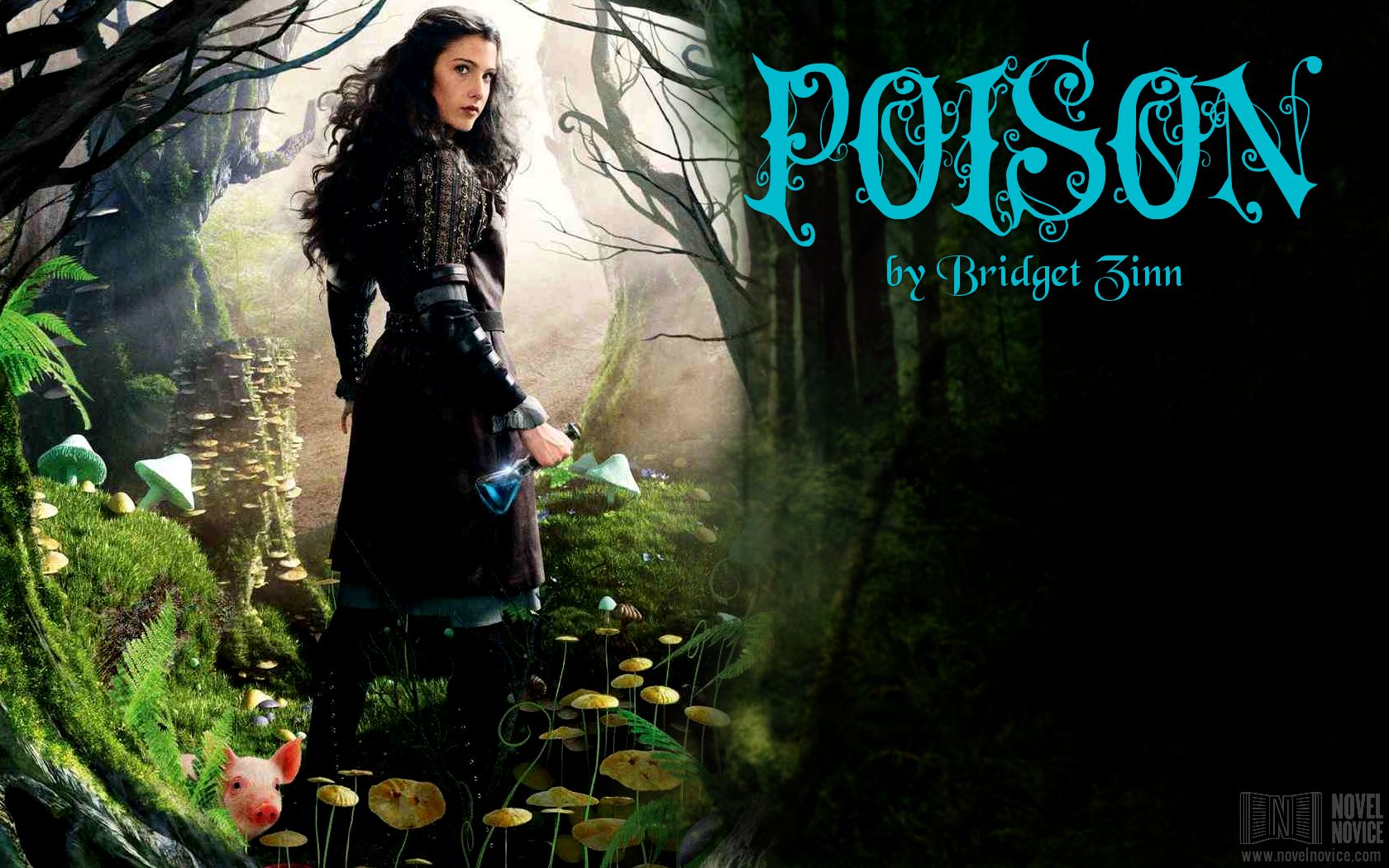 Poison by Bridget Zinn a very intense book with a gripping plot.

The book is about a girl, Kyra, (Or Kitty, which is her nickname that was commonly used throughout the story) who is a very skilled potioner, with a very serious job to do.

At this point I should warn for spoilers, since there may be a few.

Kyra, in the midst of this medieval, princes-and-princesses, kingdoms-and-knights and witchcraft and wizardry, is the only one who is aware that her kingdom is going to fall into ruin, so she is the one who must be the one to stop it. The only way to do that is to kill the princess of the kingdom, who was her former best friend. When she first tries to assassinate the princess, her poison dart misses, and now as a fugitive, she’s on the run from the authorities, and still pushing forward with her job to do.

The book has a  very beautiful setting, the kind of setting that’s all wilderness. Woods and forests and rivers are  described wonderfully. Even food, since the main character is entranced by cooking, is described in the way that makes you want to buy every cooking book and become a chef yourself. It even describes the kind of mythical creatures involved spectacularly. The writing is lovely you can imagine the clink-clink-clink of the potion vials when they are used. You can clearly imagine how the colours will glow inside the vials, and how the pouch that holds the vials would move when they’re spilled out or tied back up when they’re packed away.

The plot is wonderfully executed, with plot twists to make you bite your thumbnail in anticipation, and make you unable to stop turning the pages. It has scenes which make you fear for the character as if you know them personally.

The magic throughout the story makes you want to read more into it, learn more of the magic of that world. The potions are intriguing, the creatures are curious, the plot is enthralling, and the characters are fascinating.

There are a number of captivating characters who are easy to get attached to. There are even the character’s pets that you get attached to. The main character, Kyra, ends up getting a piglet called Rosie, and it is easy to see how she develops from seeing the piglet as a “worker pig” to a loving pet, who she cares for very much, despite the things said against it. My favourite character would have to be the main character, Kyra. She’s smart and witty and fiery. To me, she’s easily lovable, with a complex life that ends well, as she deserves.

The book is  beautifully written with an intricate plot and riveting characters. It’s a very good book for people who were intrigued with the world of Harry Potter, and for those interested in wonderful magic, intense scenes and adoring love.